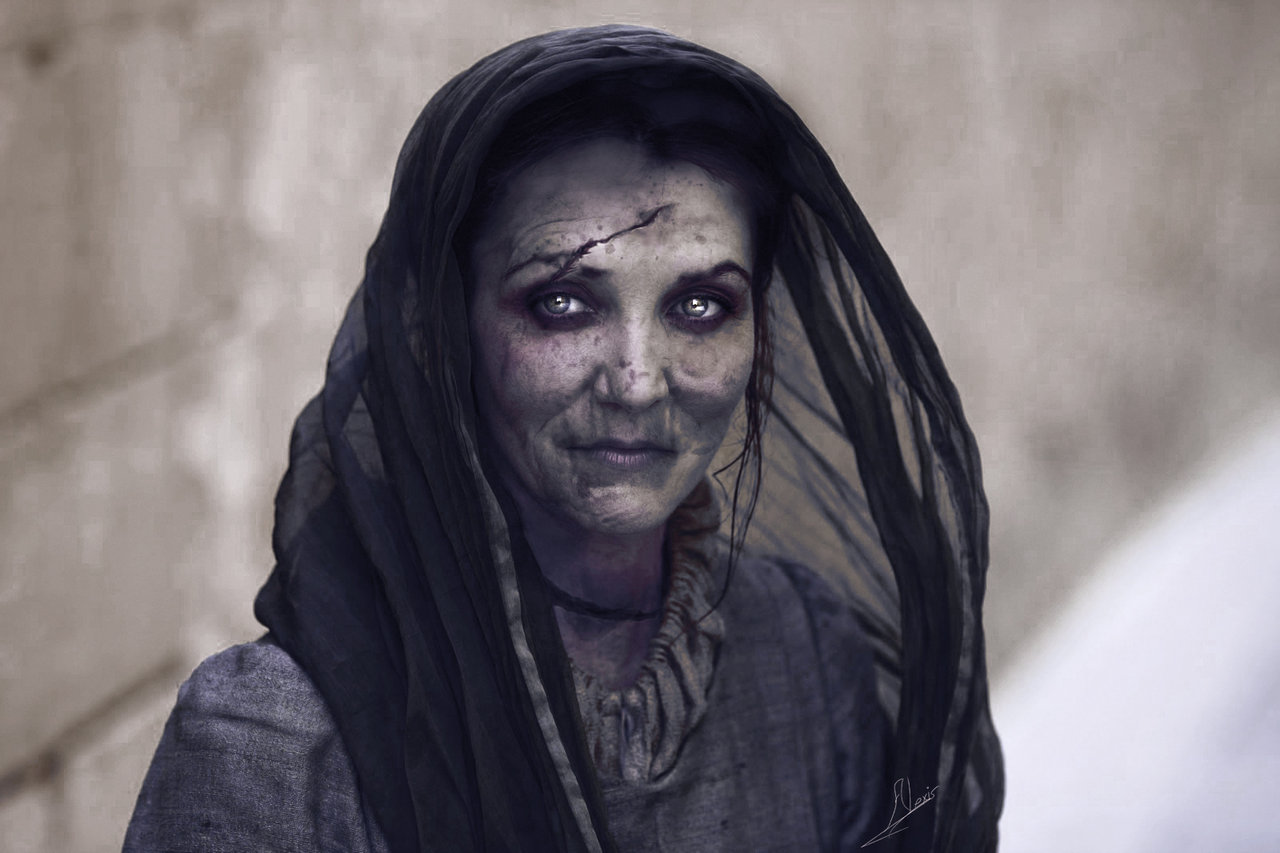 My favorite TV show of ALL time is on it’s way back to HBO (April 12th), and I couldn’t be happier! IMAX has been screening the last two episodes from season four, along with a sneak peek at season 5 (the video is included in this blog post). In the upcoming season, we ‘find out what happens to Tyrion Lannister, where Jon Snow ends up next and how Margaery Tyrell shakes up the kingdom after the death of Tywin Lannister.’ If you haven’t been tuning in, you’ve been missing out on a well written and well produced show based on an award-winning series of high-fantasy novels by George R. R. Martin. Check it out. 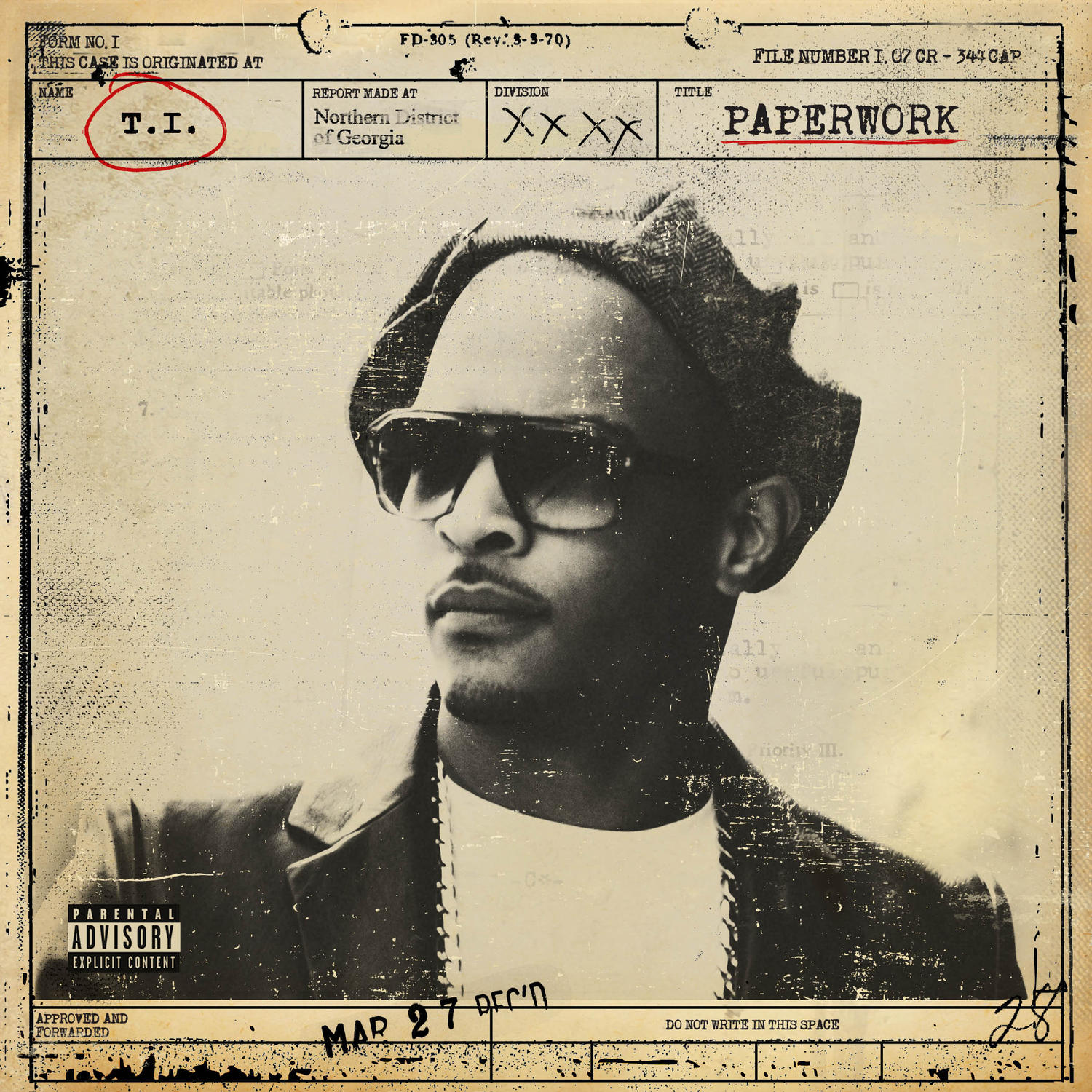 T.I., the King of the South, delivers once again. “G Shit” is produced by Pharrell off of T.I.’s “Paperwork” album and this delicious short film was directed by Chris Robinson. What’s amazing about this video is that it simply has a concept. A Youtuber wrote, “Now if they all would get back to videos having concepts and sh*t instead of random ass shaking standing in front of a colored back drop or in a club. I loved this one. The video made me actually like it more then I initially did.﻿” Check it out. 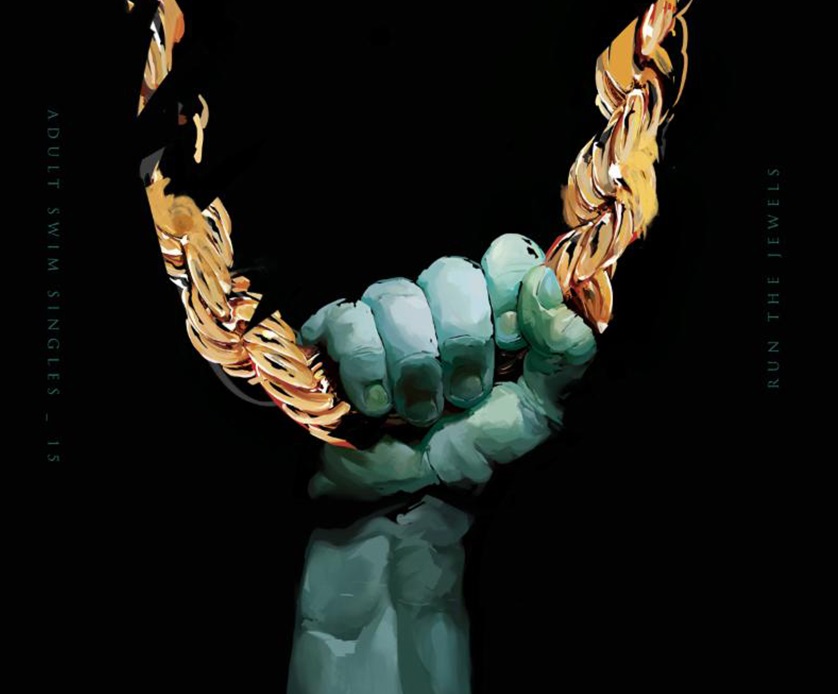 The dynamic duo, Killer Mike and El-P aka RUN THE JEWELS, dropped their official video for their latest HIT “Lie, Cheat, Steal”. The critically acclaimed, “Run The Jewels 2” is in stores now. 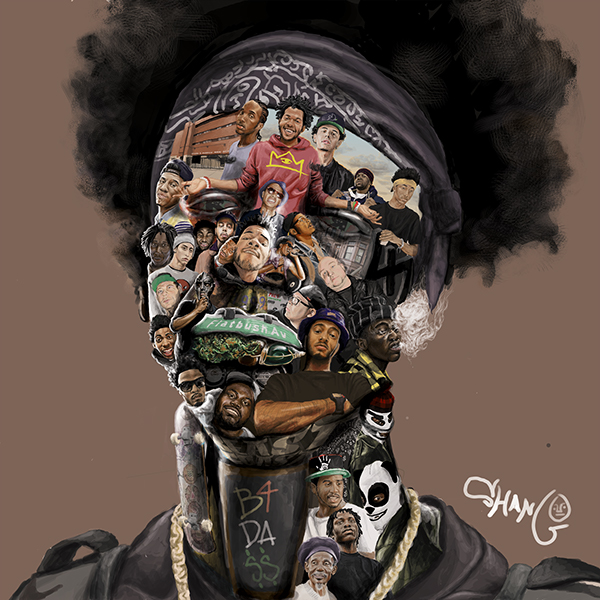 Joey Bada$$ dropped his new album, “B4.Da.$$” this week and the hip hop world couldn’t be more happier. The record came out on January 20, 2015 (his 20th birthday) via Cinematic Music Group / Pro Era.

The Boston Globe writes, “Listening to this remarkably assured and versatile debut, it’s hard to believe that Brooklyn, N.Y., native Joey Bada$$ is a mere 19. Possessing skills far beyond his years, the rapper makes a leap from his mixtapes with verses evoking many of the New York MCs who preceded him, while establishing a compelling, unique voice. Despite his gimmicky moniker, this is real-deal hip-hop, antithetical to the numbskull bottle-and-booty clap rap clogging the mainstream.” 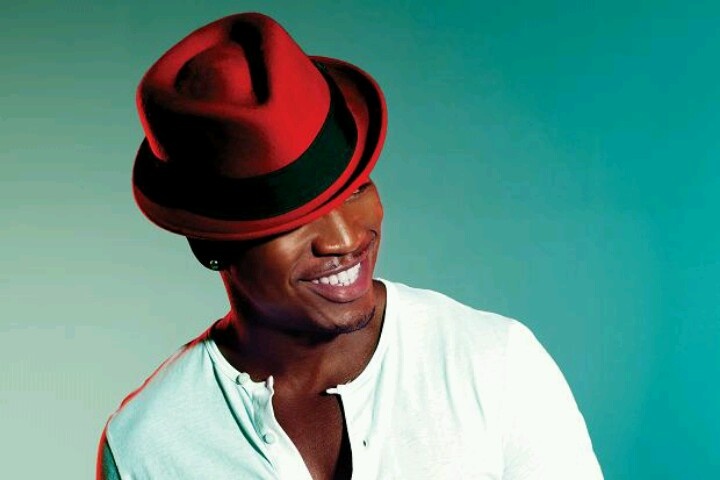 NE-YO’s new album, “Non Fiction” is set to be released January 27th. The tracklisting is included in this blog post. In the meantime, check out his new single, “One More, off the forthcoming album featuring the King of the South, T.I. 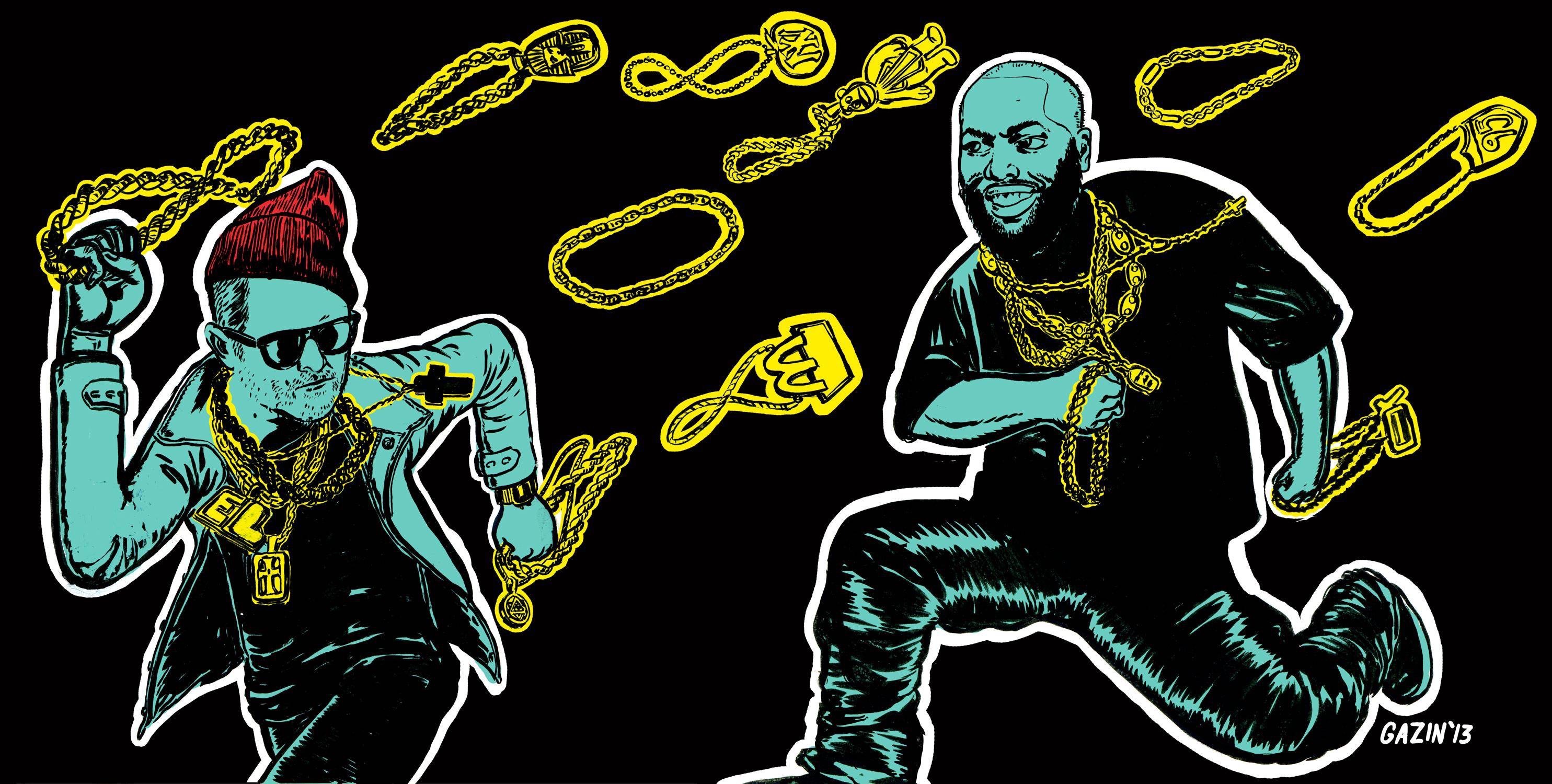 Groups like RUN THE JEWELS are the reason why Hip Hop is so influential from the States to around the globe. A worldwide audience can not deny the high-quality artistry created by rap legends and duo, KILLER MIKE & El-P. During his introduction of Run The Jewels on his show last night, Conan O’Brien described their latest album, “Run The Jewels 2″, as “one of the most critically acclaimed releases of 2014.” “Lie, Cheat, Steal” is just one of the diamonds on the album, I’ve also included my favorite, “Blockbuster Nights”. 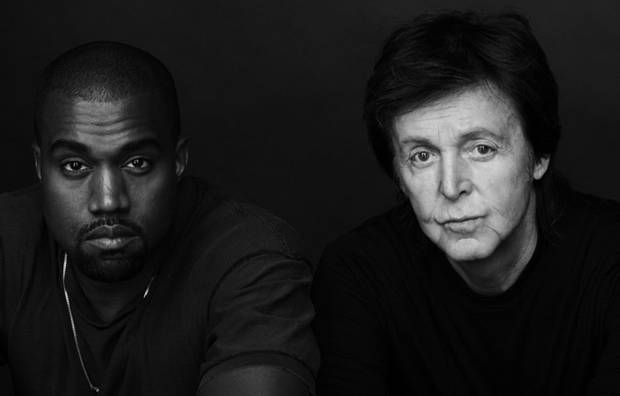 It’s nice to see Hip Hop teaming up with ‘The Beatles’… it’s sort of like a full circle move historically in music. The auto tunes is a little distracting but the piano and KANYE’S lyrics are nice. The first of Kanye West’s musical collaborations with Paul McCartney has already reached number three in the US charts after being released on New Year’s Day. “Only One” is an ode to West’s daughter, North. Kanye states, “My mom was singing to me, and through me to my daughter.” 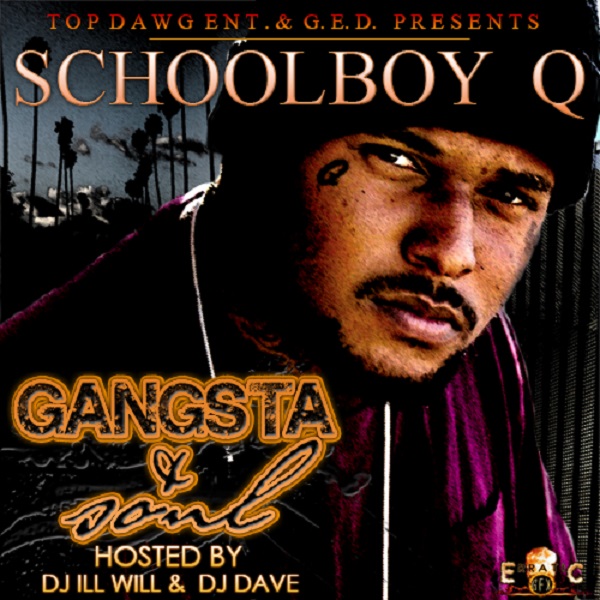 SCHOOLBOY Q is a great rapper, pure and simple and raw sh*t that don’t melt. “They Reminisce Over You” Freestyle? … He bodied that sh*t.﻿ Q’s mixtapes are too underrated. I’m sure most hip hop heads have “Gangsta & Soul” downloaded in their collection already, but I’m posting now for those who don’t. I love the beginning of the song “Dead Rappers” , taken from 2pac’s movie “Juice”. Q’s been going hard for a long ass time. His music gets me through the day. This is real Hip-Hop. 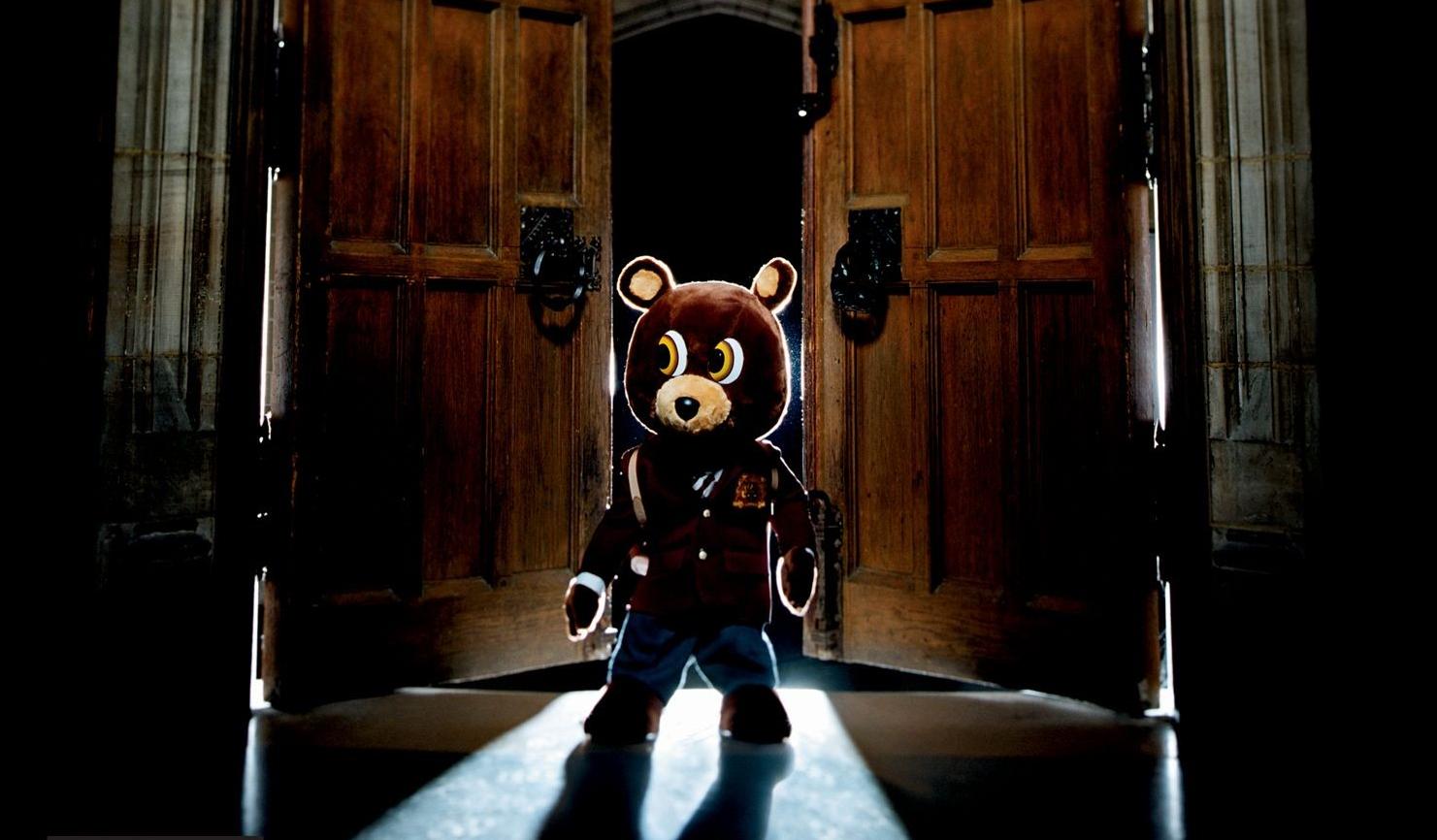 Happy New Year!! Let’s kick things off with a throwback from an artist whom I believe deserve some all around praise for being a hardcore new-schooler…JOEY BADA$$. Every song Joey releases is on point and dope. The beat is f*cking unreal﻿. I still don’t get how Alchemist doesn’t come up when we talk about the greatest producers of all time. And I really think more underground artists like Joey need to be recognized and underground music should be given more attention by the public eye, so Whoop, here it is.