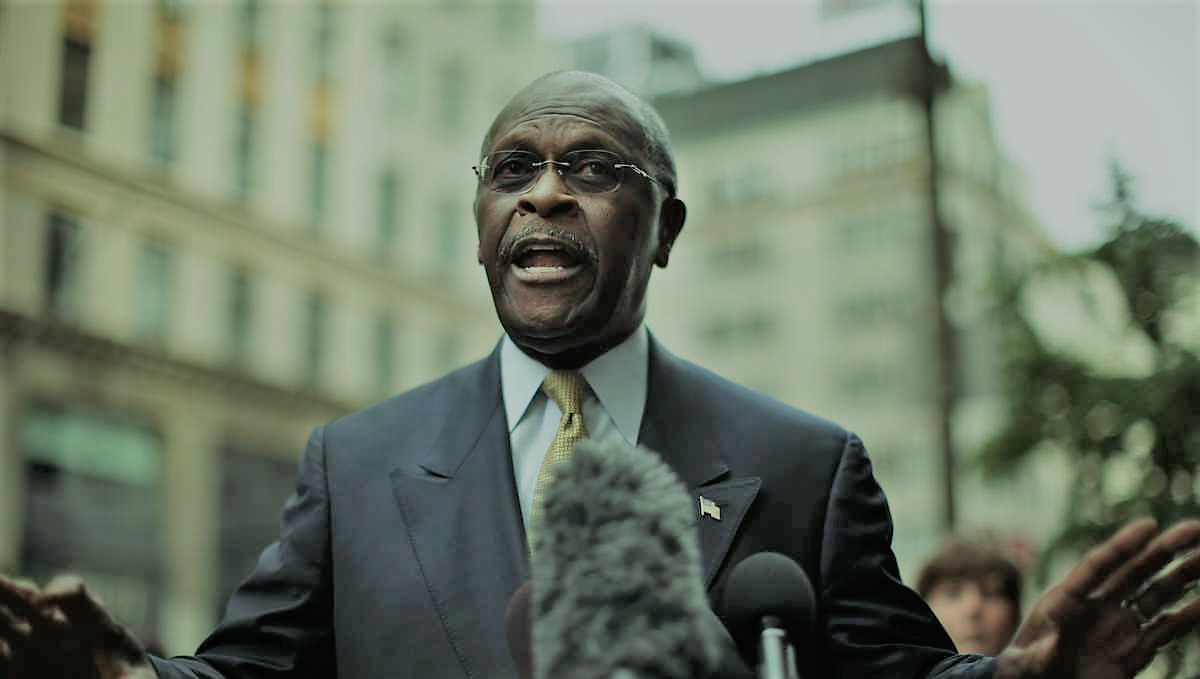 Ok can we take COVID seriously now? Are we done playing politics with this pandemic? Washington (CNN)Herman Cain, a onetime Republican presidential candidate and former CEO of Godfather’s Pizza, has died from coronavirus, according to an obituary sent from his verified Twitter account and Newsmax, where he was launching a television show.Cain, 74, was hospitalized earlier this month, and […] 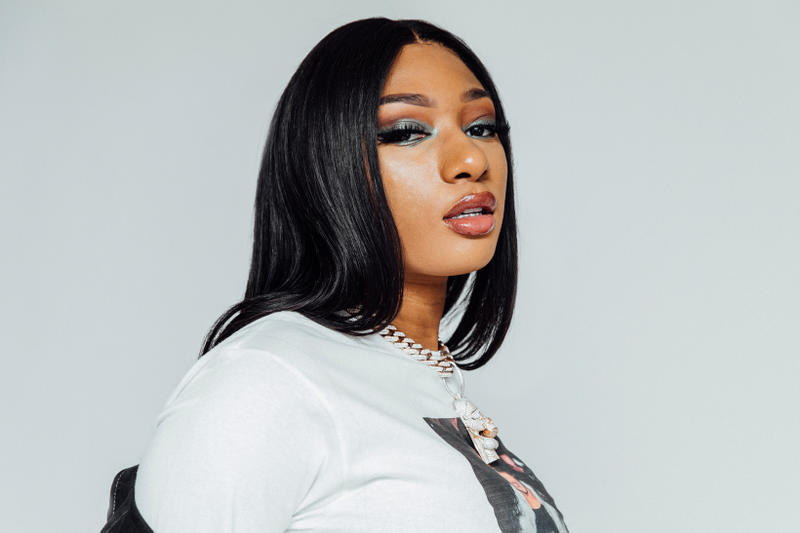 Megan Thee Stallion says she is safe and sound after being shot in both feet and having surgery to remove the bullets. She states that the ordeal of being shot was a scary time for her and she is recovering and healing with help of the real friends in her life. LA Times writes, “In […] 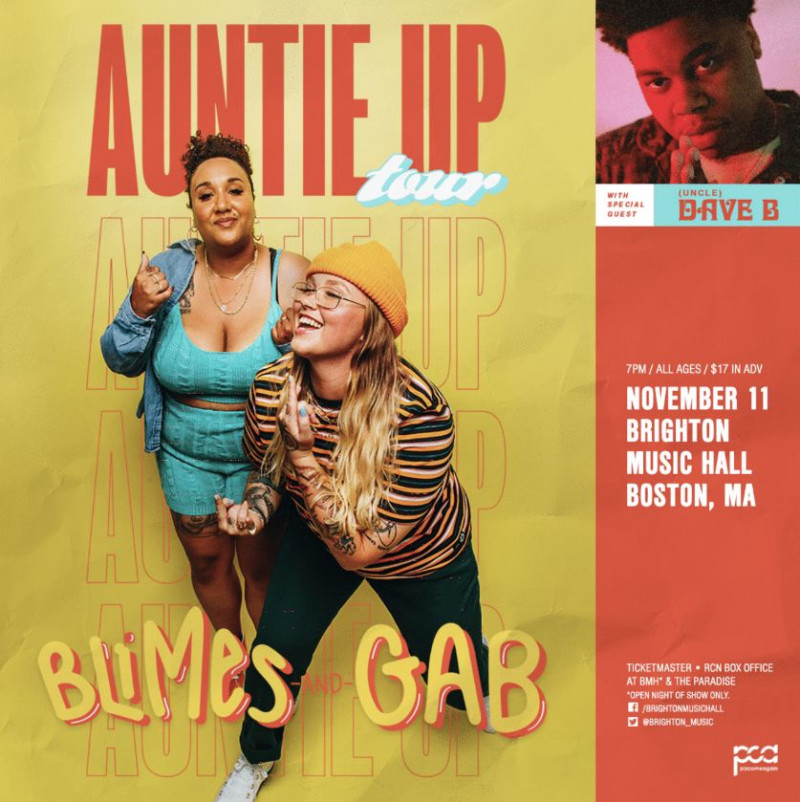 Just thought we’d show these young ladies some love during lockdown for #ThrowbackThursday, just in case you haven’t heard the song or saw the video for Feelin it by Blimes & Gab. While Blimes & Gab were on their way up (and still are), understandably, the Covid pandemic has slowed things down a bit for […] 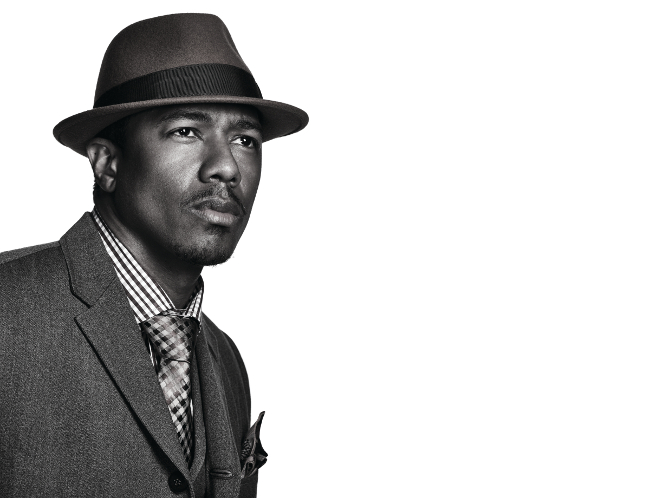 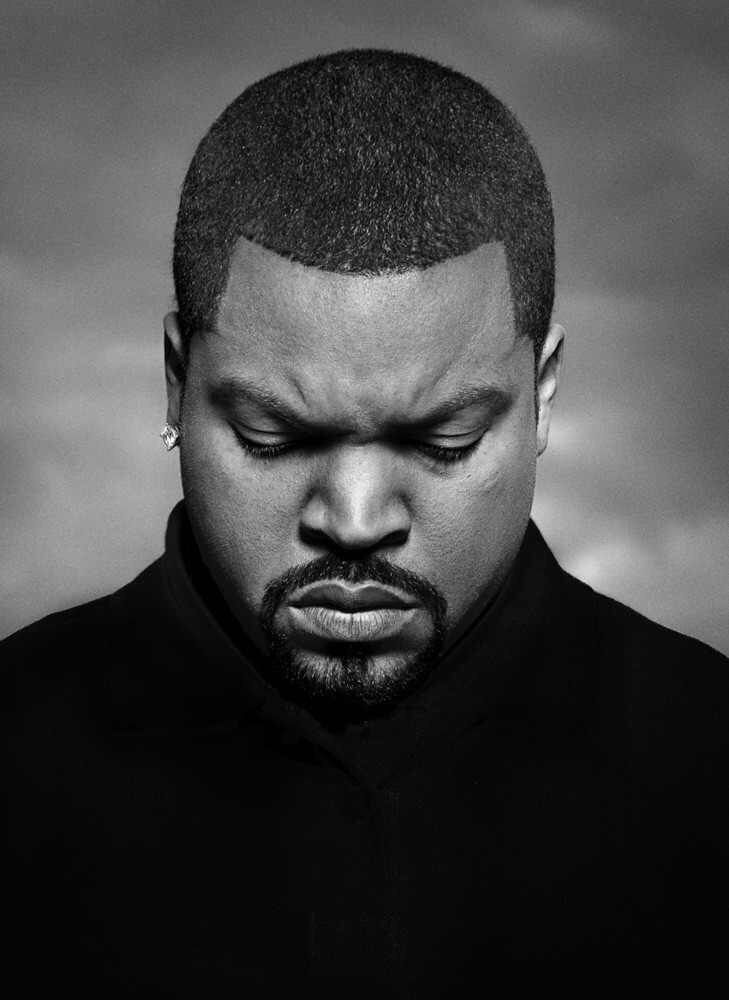 Click the link below to read the contract with Black America delivered by rapper, actor, entrepreneur, film producer, and legend ICE CUBE. This Contract With Black America was designed to start the hard conversations. It was made to be perfected and debated. Add comments and suggestions so we can create a better contract with America […]