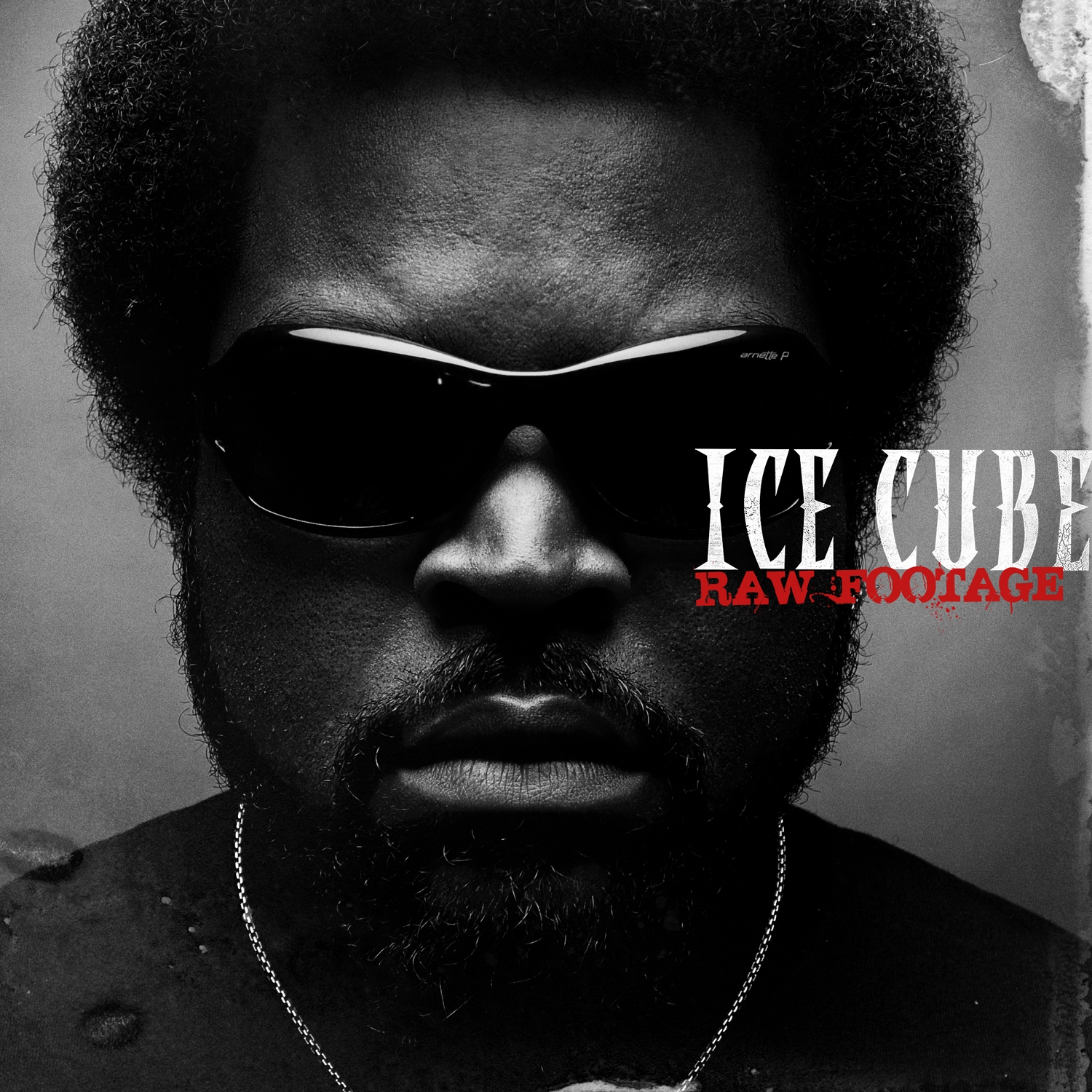 This song is obvious Cube’s critique of what he believed caused poor socio-economic conditions in urban communities. The lyrics documented history and were so real and genuine, the world had no choice but to accept his message and respect his viewpoint rather they agreed with him or not. Ice Cube’s boldness demonstrates the power of music and its ability to be a catalyst for change. How do I know? Because this record and its controversial content was never used against him during his plight to a mega media-mogulism.

”Listen to the preacher man, but are you talkin’ to me? I can’t hear you with a mouth full of pig’s feet Thy shouldn’t eat the swine flesh Your body is a mess but you’re blessed

With the Father, Son, Spirit an’ the Holy Ghost But my whole neighborhood is comatose Lookin’ for survival The Devil made you a slave an’ he gave you a Bible

400 years of gettin’ our ass kicked By so called Christians an’ Catholics But I’ma watch ’em burn in the fire See I’m a G, that’s why I ain’t in your choir

‘Cause I see, ’cause I know The church ain’t nuttin’ but a fashion show Get the Devil do a 187 An’ they won’t call me a nigga when I get to Heaven.”

Ice Cube was trying to make sense of certain hyprocrisies he grew up with. When I Get To Heaven was strong, aggressive, and powerful.

blast from the past heaven ice cube nigger