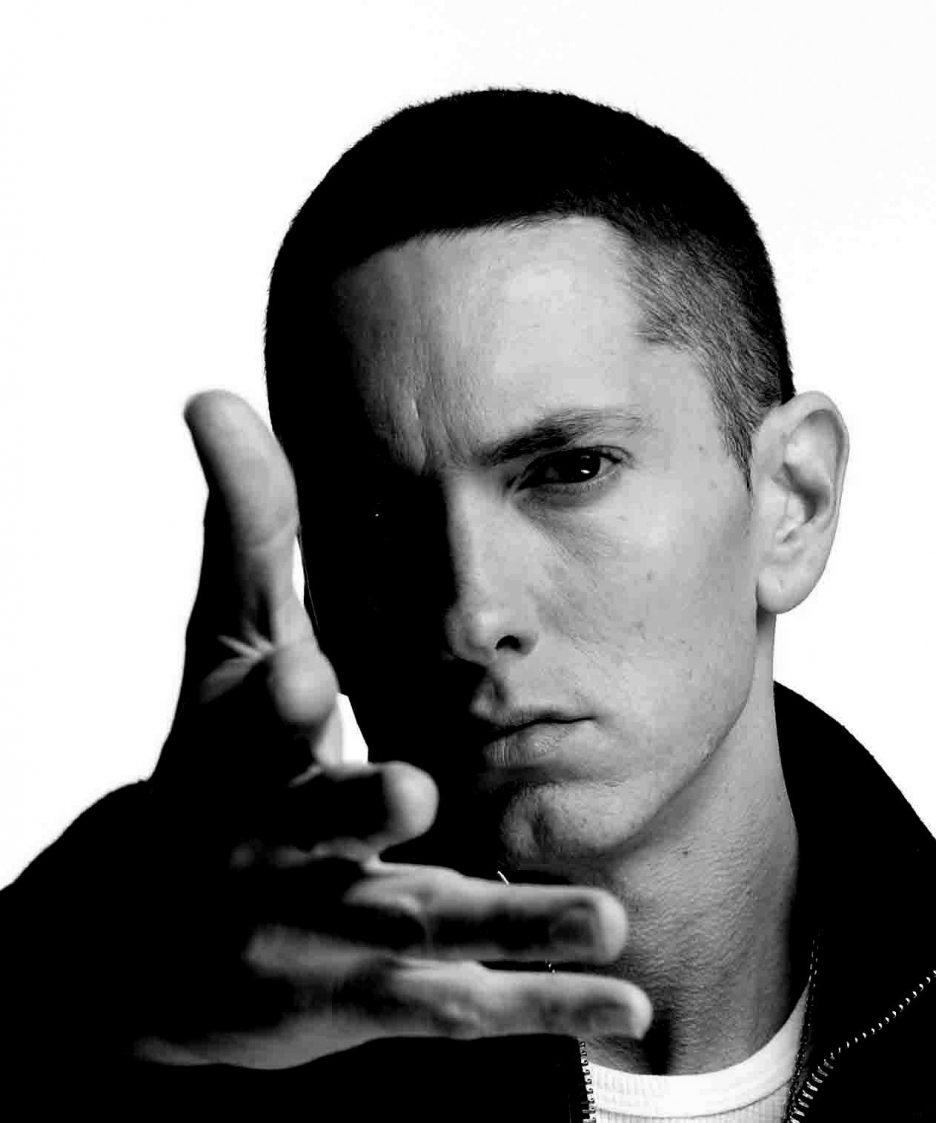 The Poetry of Legends!!

My initial answer was of course, EMINEM. But after carefully studying some of the best lyrics produced by them both, now I’m unsure. Let’s explore…read the lyrics aka poetry by both NAS & EMINEM and tell me what YOU THINK Since I’m in a position to talk to these kids and they listen
I ain’t no politician but I’ll kick it with em a minute
Cause see they call me a menace and if the shoe fits I’ll wear it
But if it don’t, then ya’ll swallow the truth grin and bear it
Now who’s the king of these rude ludicrous lucrative lyrics
Who could inherit the title, put the youth in hysterics
Using his music to steer it sharing his views in his marriage
But there’s a huge interference they’re sayin you shouldn’t hear it
Maybe it’s hatred I spew, maybe it’s food for the spirit
Maybe it’s beautiful music I made for you to just cherish
But I’m debated disputed hated and viewed in America
as a motherfuckin drug addict like you didn’t experiment?
Now now, that’s when you start to stare at who’s in the mirror
and see yourself as a kid again, and you get embarrassed
And I got nothing to do but make you look stupid as parents
You fuckin do-gooders – too bad you couldn’t DO-GOOD at marriage!
And do you have any clue what I had to do to get here I don’t
think you do so stay tuned and keep your ears glued to the stereo
Cause here we go, he’s {Jigga durra Jigga da chk Jigga}
And I’m the sinister, Mr. Kiss-My-Ass it’s just the..RENEGADE!! [NAS] “Last Words”
I’ma prison cell six by nine
Livin hell stone wall metal bars for the gods in jail
My nickname the can, the slammer, the big house
I’m the place many fear cause there’s no way out
I take the sun away put misery instead
When you wit me most folks consider you dead
I saw too many inmates fallin apart
Call for the guards to let them out at night when it’s dark
Convicts think they alone but if they listen close
They can hear me groan touch the wall feel my pulse
All the pictures you put up is stuck to my skin
I hear ya prayers (even when ya whisperin)
I make it hotter in the summer colder in the winter
If the court paroal ya then another con enters
No remorse for your tears I seen em too often
When you cry I make you feel alive inside a coffin
Watch you when you eat play with you mind when you sleep
Make you dream that you free then make you wake up to me
Face to face with a cage no matter your age
I can shatter you turn you into a savage in rage
Change ya life that’s if you get a chance to get out
Cause only you and I know what sufferings about
Yo it’s stunning when bed sheets become your woman
And I’m the one that gotcha weapons when the beef is comming
Maybe one day I’ll open up my arms to release you
You’ll always be my property nigga stay legal


WHAT ARE YOUR THOUGHTS?? 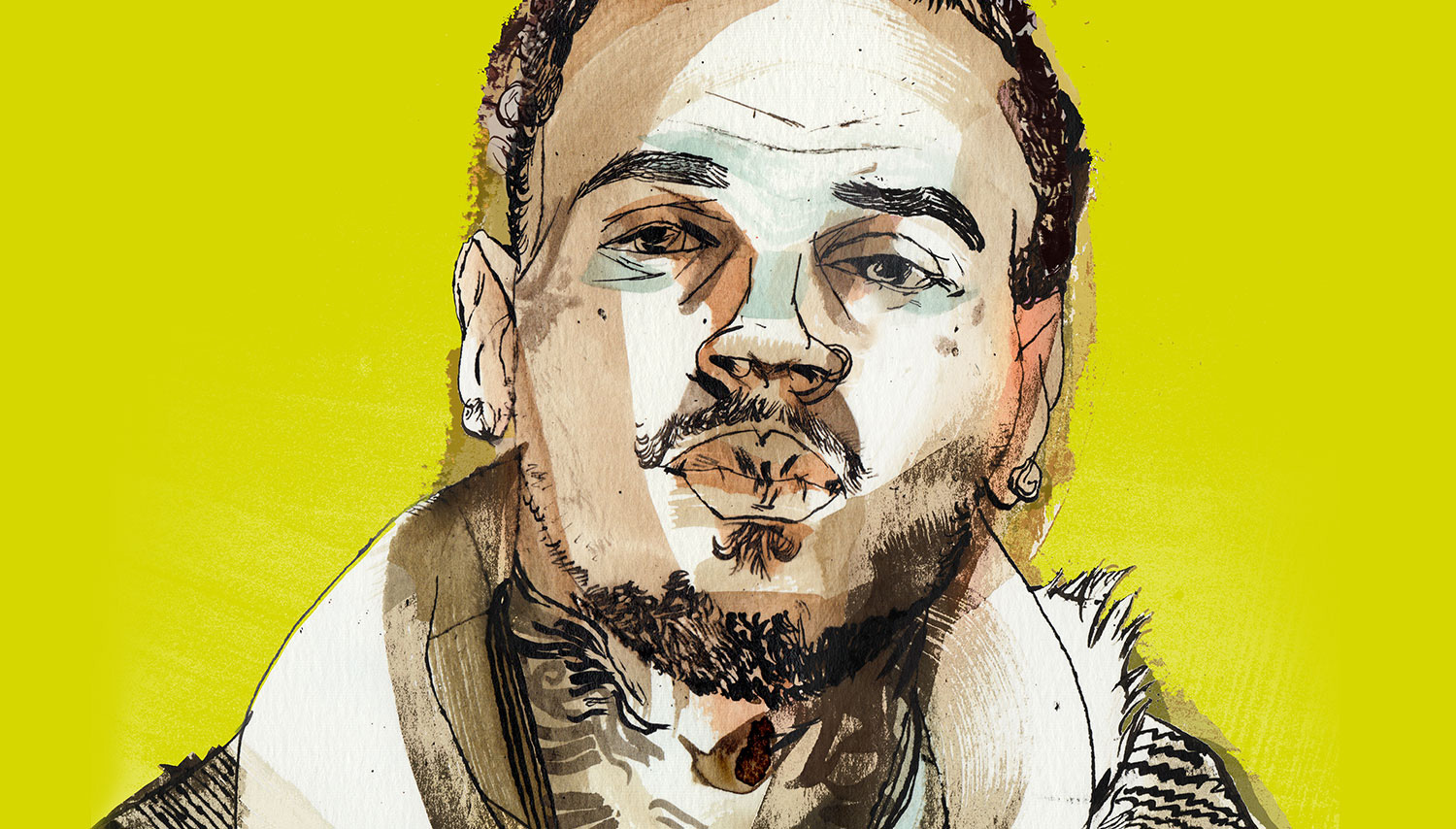 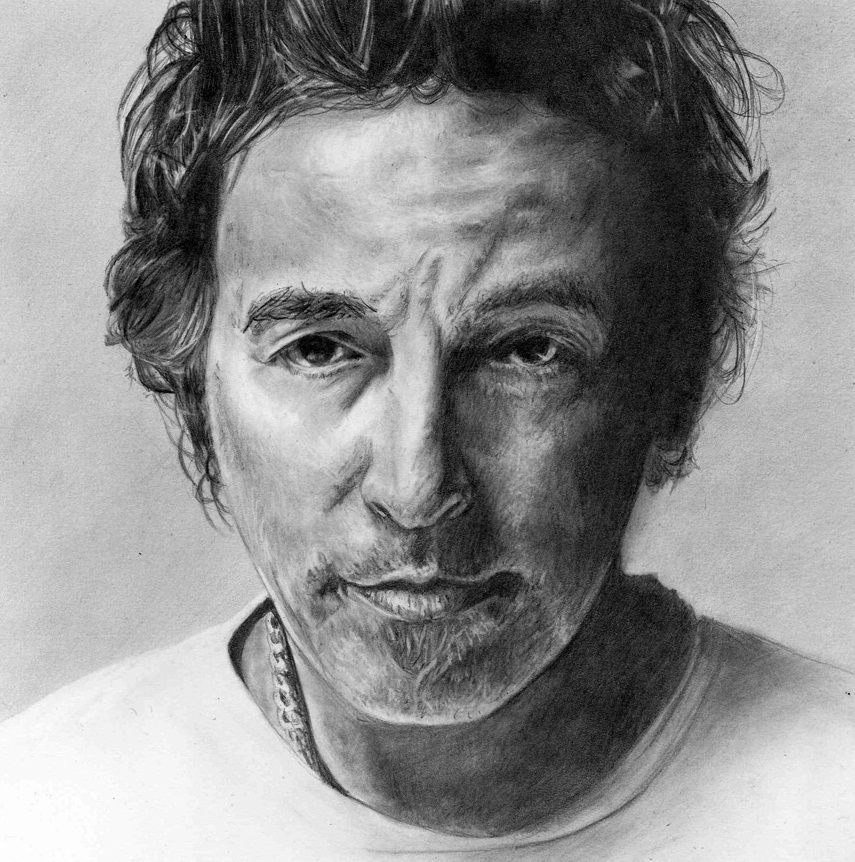