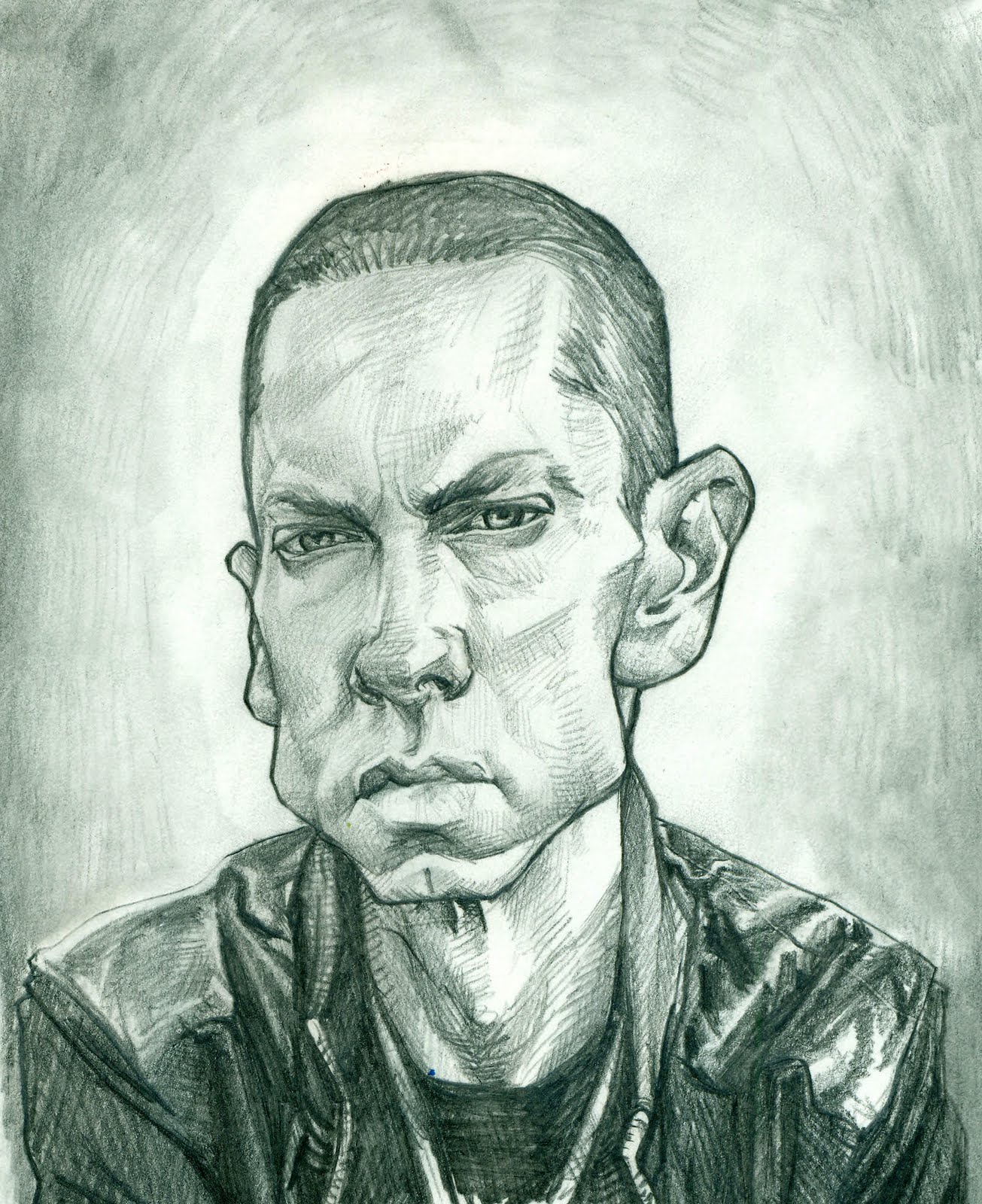 Eminem is the best rapper alive right now. Happy Birthday Marshall and MANY MORE! I chose to post his ‘Fast lane” video for his birthday because it is one fo the sickest rap songs and videos out right now.

20-year career are staggering to say the least. Already one of the most successful recording artists of any genre, Em continues to move units in a time where sales are lacking and his name still has arena filling drawing power. Armed with a label that boasts a powerhouse roster and alliances with some of the biggest names in Rap music, Eminem’s storied career show no signs of slowing down anytime soon. (MTV)

Read about Eminem below before it all began…. 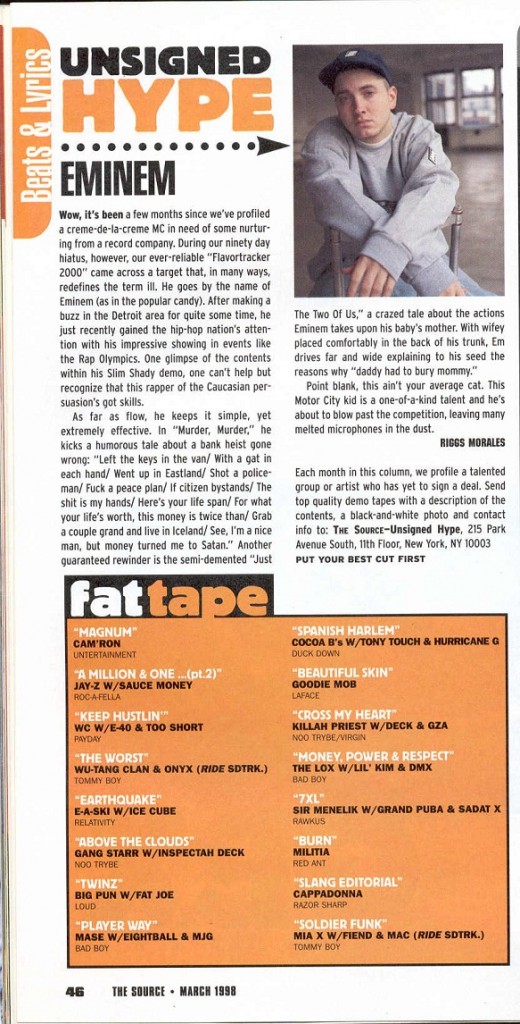 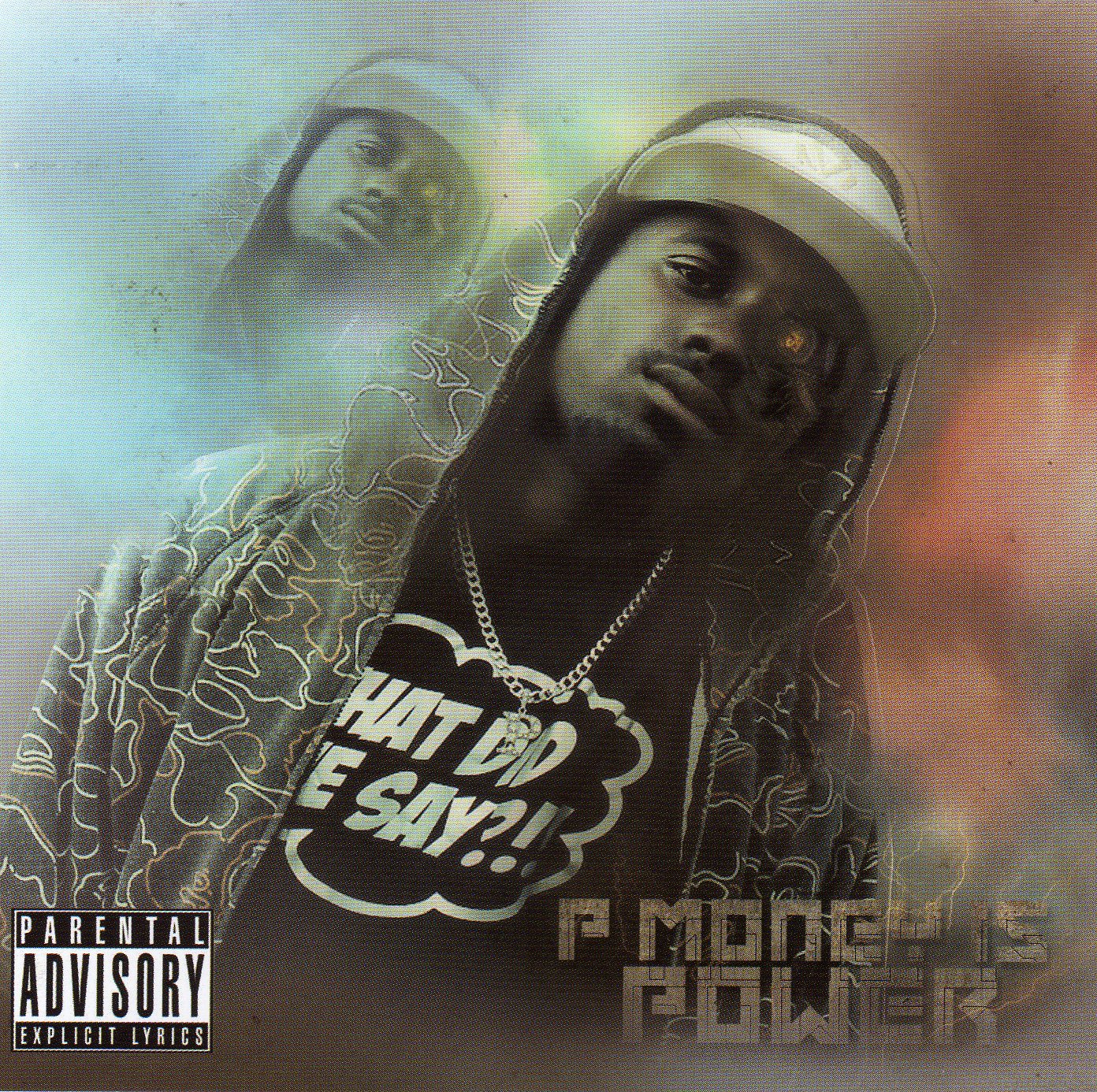 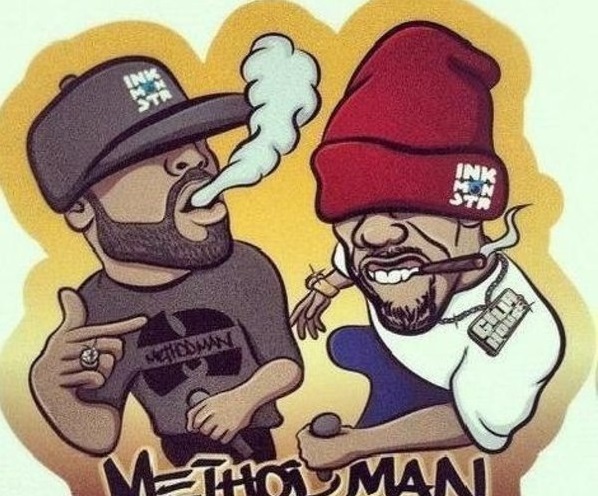 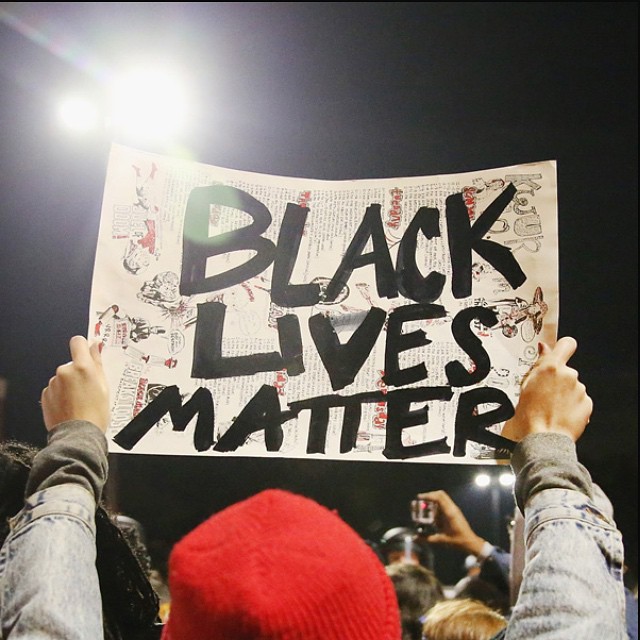