Theme License is not active! Please Activate it now to get started or if you don't have one - Buy it now.
"Call of Duty: GHOSTS" Out NOV 5TH!! [Official Trailer] - Repost - 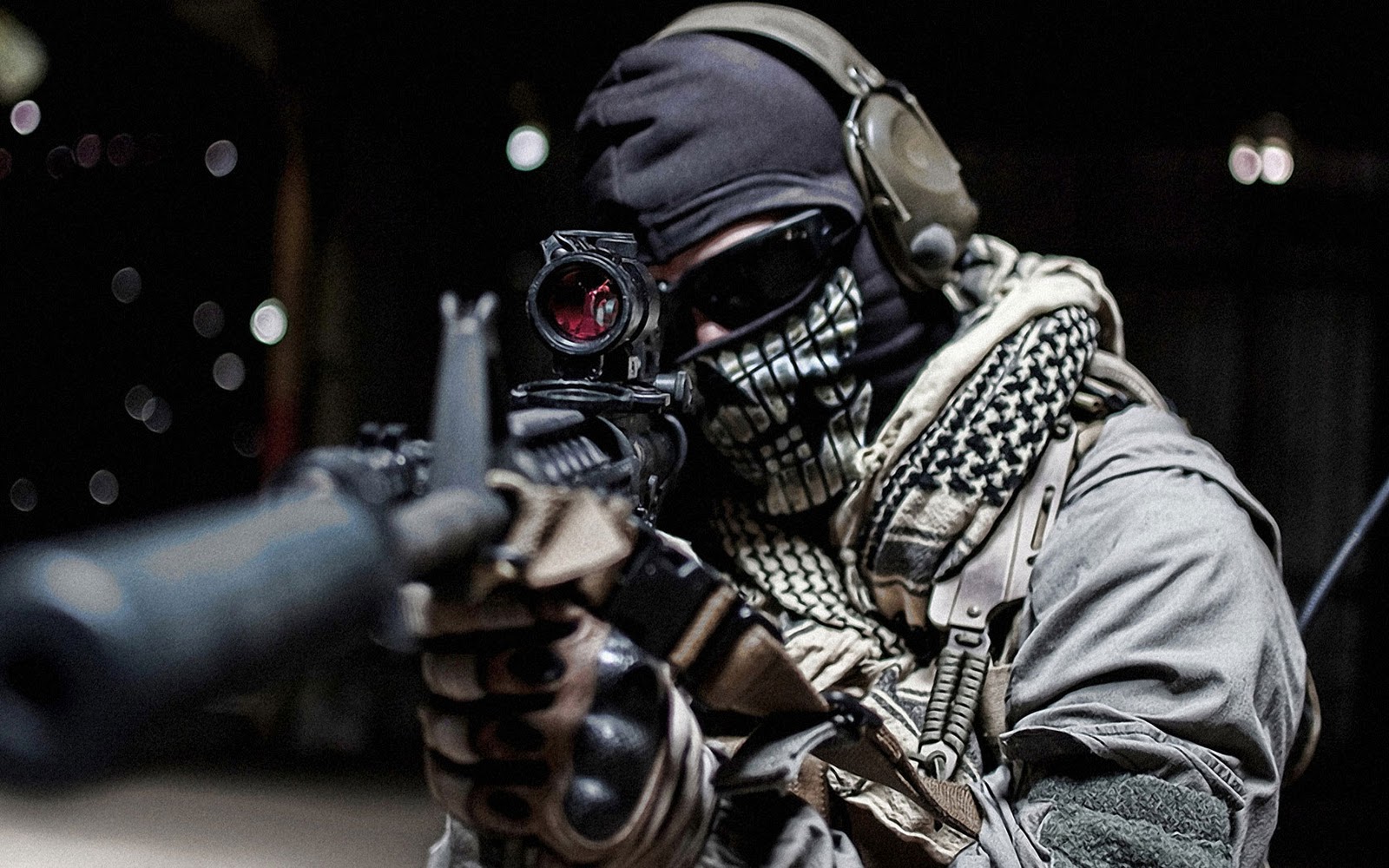 Modern Warfare started out with this really great story that was actually being told rather effectively. By Modern Warfare 3, however, things had gotten a bit rough. Infinity Ward isn’t about to let past missteps get in the way ofGhosts, however, and just to prove that story still matters in the Call of Duty universe, the team brought in Stephen Gaghan to pen a proper story. If you’re not aware, that’s the fellow behind the 2000 film, Traffic, for which Gaghan won an Academy

Infinity didn’t go too much into the story, and that’s understandable. We did learn the whole premise of the game, at least, and where the “Ghosts” in its name comes from. In the not-so-far future, the United States (‘MURICA) has crumbled under a yet-unrevealed enemy, and our military forces are left decimated. Unable to stand idle and do nothing, a few surviving members from various special forces branches take it upon themselves to form their own unique squad of vigilante freedom fighters, and they strike back as vengeful ghosts of the people. Well, something along those lines.

Point is, these guys have a very particular set of skills

; skills they’ve acquired over a very long career. Skills that make them a nightmare for people like our enemies. A new cast of characters will be introduced — the ghosts, if you will — though we didn’t get to meet any yet. Not unless you count the currently-nameless dog. Yeah, Infinity threw in a dog that works alongside you as your greatest ally and best buddy. Finally, a goodbye to all those damn enemy hounds trying to rip out the back of your knees.

Either way, the developers are hoping to actually put together a more robust cast, with characters that the audience will hopefully develop an emotional attachment to. You know, like Ghost… sob.

Call of Duty: Ghosts will feature a new world and run on a new engine, and that new-ness is something Infinity Ward really wants to get across. This transition into the next generation provides the perfect opportunity for that rebirth. The gameplay will no doubt be as familiar as the Call of Duty name, but a new coat of paint can go a long way. Kind of like remodeling the old house you grew up in.

Call of Duty games are often referred to as first person shooter or FPS games. This is because they involve the gamer exploring a virtual world from the eyes of a protagonist who is typically armed with a weapon.

As much as I enjoy playing Call of Duty, my aim has never been fantastic. Getting into a daily routine of aim training can work wonders for your aim. I must be honest, I am tempted to take part in an aim training course to brush up on my in-game shooting abilities.

Anyway, incidentally, the Ghosts preview was really our first in-depth look at a next-gen quality title. Infinity spent the majority of their presentation actually going over the game’s graphical improvements and the new tech that made it all possible.

He also pointed out that much of their new talent came from Hollywood, allowing the studio to take advantage of technological advancement already in use by the CG movie

industry. The Sub-D tech, which Rubin spoke endlessly about, raises the particle cap for a higher polycount, resulting in much smoother objects. While Infinity Ward didn’t have any highly detailed fish meat to show off, the demo did offer an impressive look atGhosts’ beautiful world. That did, of course

, involve a lot of running water. A segment that was shown took us through a jungle, where we were able to see all the details that went toward making the in-game setting feel more realistic. When stepping through a waterfall, the game actually captured the mist effect in the air, created by the water colliding together.

More impressive were the textures, which adopted a more three-dimensional feel. In most games we see now, surfaces tend to be flat with only the appearance of texture. Rubin referred to this as “implied geometry.” By comparison, Ghosts‘ new engine actually creates dimension within these textures, so the rock wall actually protrudes differently. The rocks exist, no longer just wallpaper plastered over a… wall. The actual gameplay sequence, a snippet taken from a longer demo meant to debut at today’s Xbox reveal, offered a better look at the new engine in action. In a rather Call of Duty-esque segment, we see the player character and an ally stealthing their way through tropical waters in order to reach and take out an enemy vessel. During this time, we’re able to compare exactly how Ghosts stacks up to its predecessors, and boy, what a difference it is.

The underwater environment also provided a means of showcasing some of the AI, as in the way smoke billows and how fish swim and react to you. We don’t normally give these kinds of things much thought while we’re playing through an incredibly tense or action-driven game, but knowing the work that goes into these details really allows us to better appreciate the product.

While the preview focused more on tech rather than gameplay, Mark Rubin did take care to point out a few ways Infinity has advanced on that front, though not in any exceptional detail. Greater mobility will come into play thanks to the new engine, allowing players to pull off some quick reflex-based moves, like wall-jumps, sliding, and wall-leans.


Despite all the focus on single-player, multiplayer remains a staple, and as always, the newest Call of Duty will see improvements. Customizable player characters were mentioned, but not shown, and new obstacles will force players to think a little more in gunfights. What kind of obstacles? Traps, for one thing, plus other elements not necessarily created by players. Floods, earthquakes, and such natural phenomena add more depth (in theory) of play. The keyword here is “revamp.” 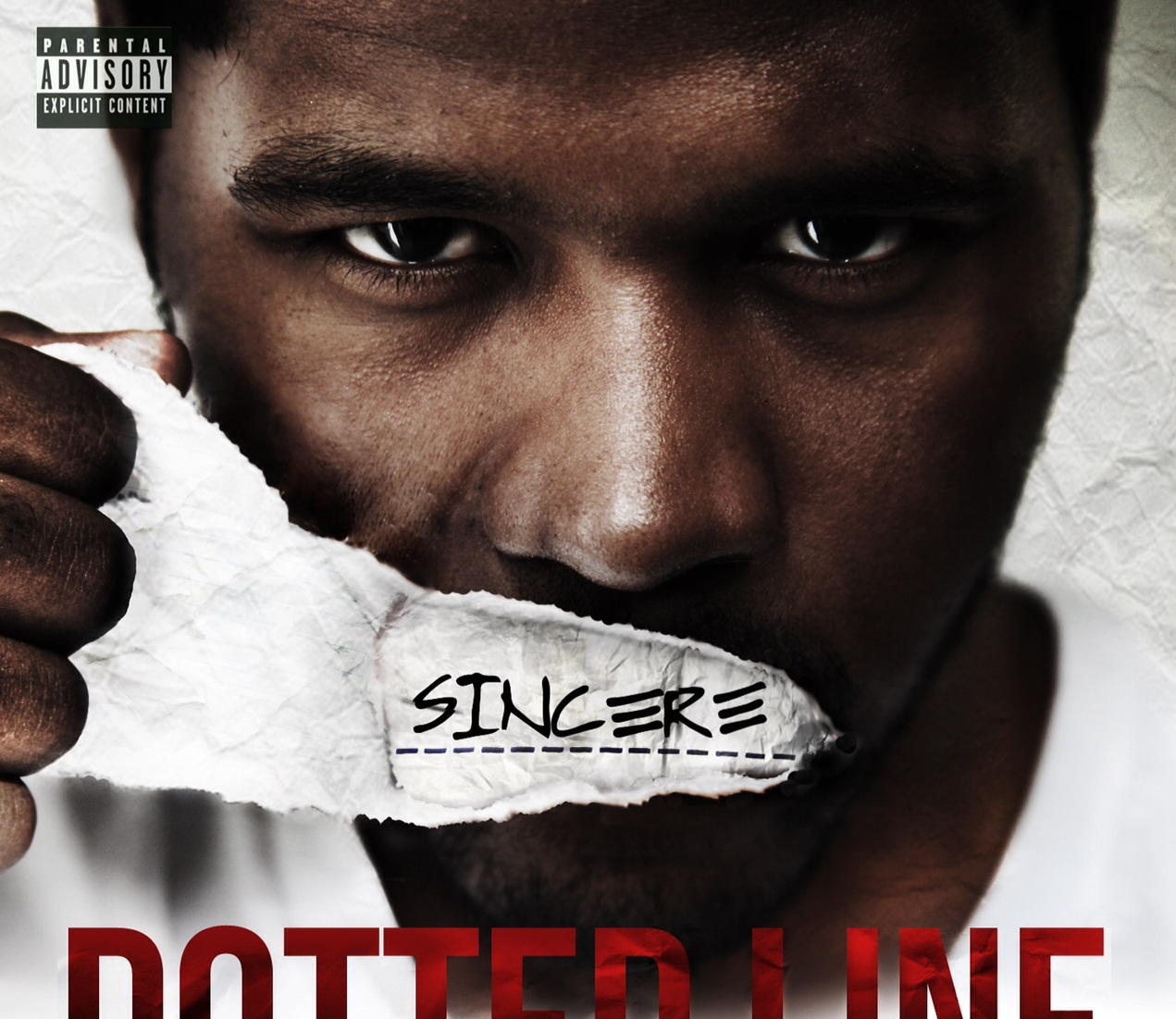 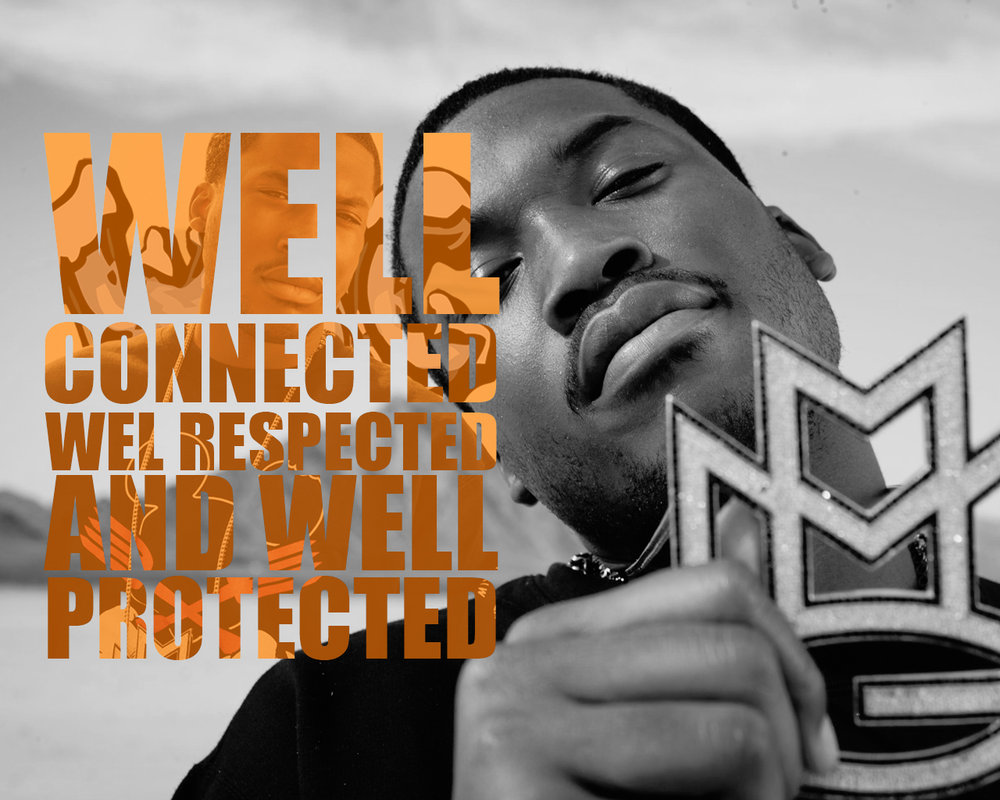 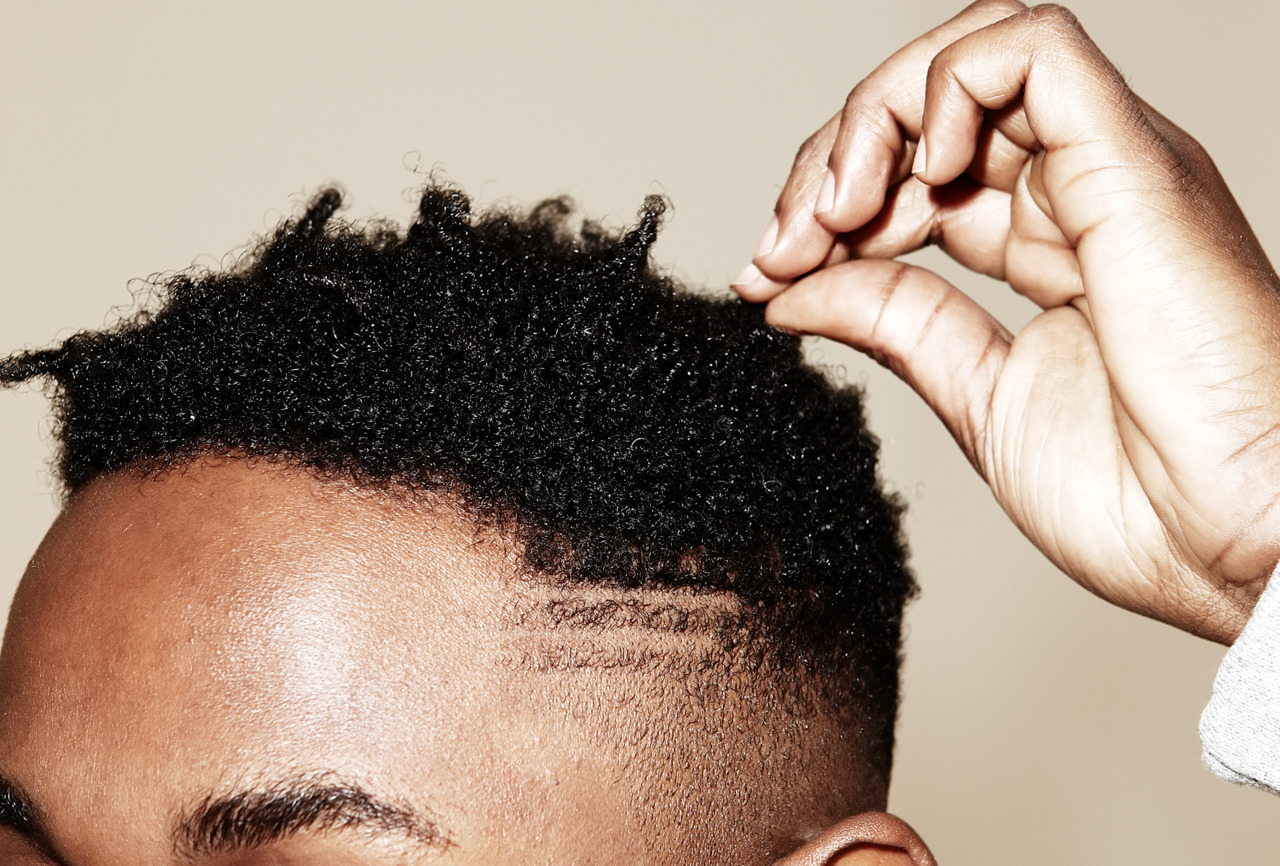