Theme License is not active! Please Activate it now to get started or if you don't have one - Buy it now.
Colin Kaepernick Puts His Money Where His Mouth is & Donates $1 Million To Charity (VIDEO) VIA @lisafordblog - 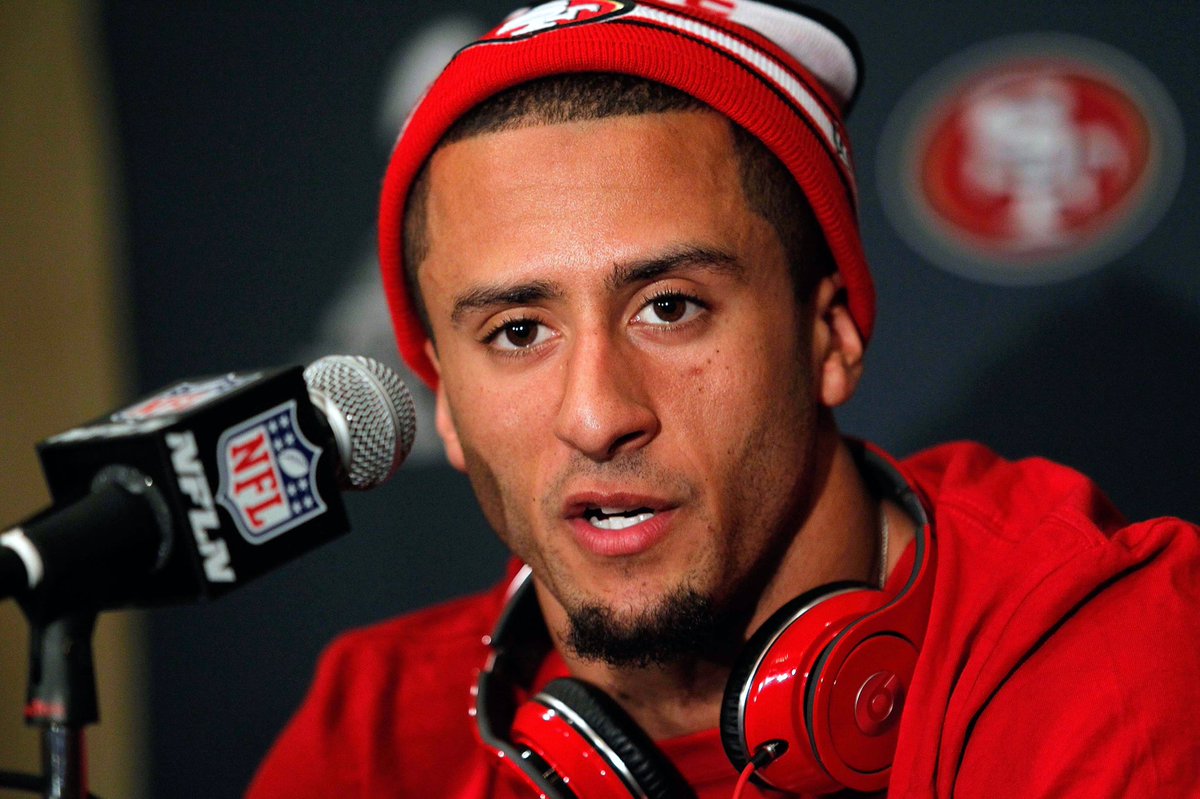 Kaepernick and Reid’s protest in San Diego coincided with the Chargers’ annual “Salute to the Military.”

The silent protest was met with a scattered boos and angry shouts, while one sign in the crowd read: “You’re an American. Act like one.”

To the kneeling Kaepernick’s left stood Nate Boyer, a former Green Beret who went to training camp with the Seahawks last year as a long snapper.

Boyer, who wrote a conciliatory open letter to Kaepernick earlier this week, previously a long conversation with the quarterback about his stance. He posted a photo of the two on Twitter with a caption reading, “Let’s just keep moving forward. This is what America should be all about.” 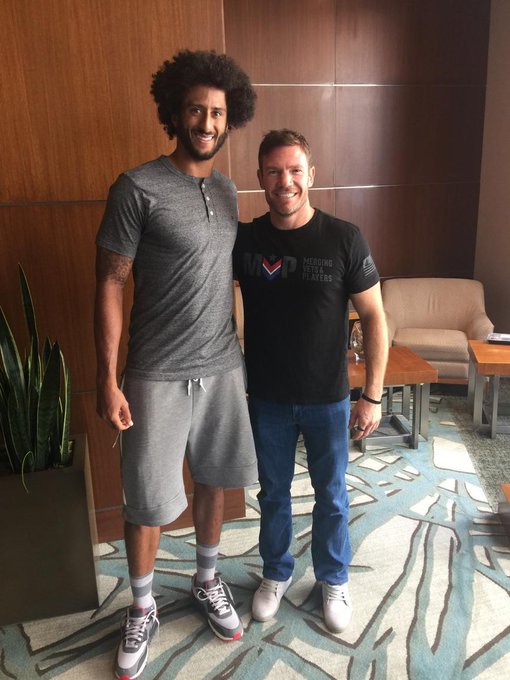 Thanks for the invite brother… Good talk. Let’s just keep moving forward. This is what America should be all about

After the game, Kaepernick said he would donate the first $1 million he earned this season to organizations that work with the community.

Kaepernick added: “I’ve been very blessed to be in this position and make the kind of money I do, and I have to help these people. I have to help these communities. It’s not right that they’re not put in the position to succeed, or given the opportunities to succeed.” Kaepernick is true in saying that. Some people will never get the opportunity to make as much money as him or have the same sorts of opportunities. That’s where local organizations can really help underprivileged people. These organizations can help people have a better chance of getting jobs they want, or getting into the college they’re dreaming of. Kaepernick’s donation will go far for these charities. However, it doesn’t matter how big the donation is, it will help to benefit people’s lives regardless. If you’re unable to donate but still want to help, you could always consider setting up a crowdfunding page to help other people donate. By visiting https://www.gofundme.com/c/crowdfunding, more people can learn more about the benefits of crowdfunding. Hopefully, Kaepernick has inspired more people to donate to the less privileged.

In Oakland, Lane sat on the bench behind his standing teammates before Seattle’s game against the Raiders. Lane said he doesn’t know Kaepernick, but was “standing behind him.”

“It’s something I plan to keep on doing until I feel like justice has been served,” Lane said. “No, I didn’t tell anyone I was going to do it. I just did it. … I don’t mean no disrespect toward anybody, but I’m just standing behind what I believe.”NBC News 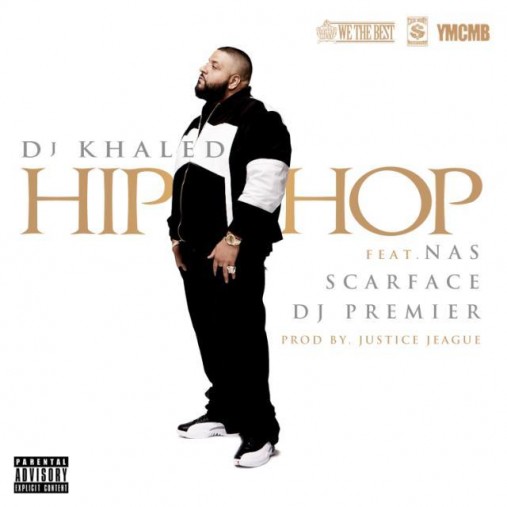 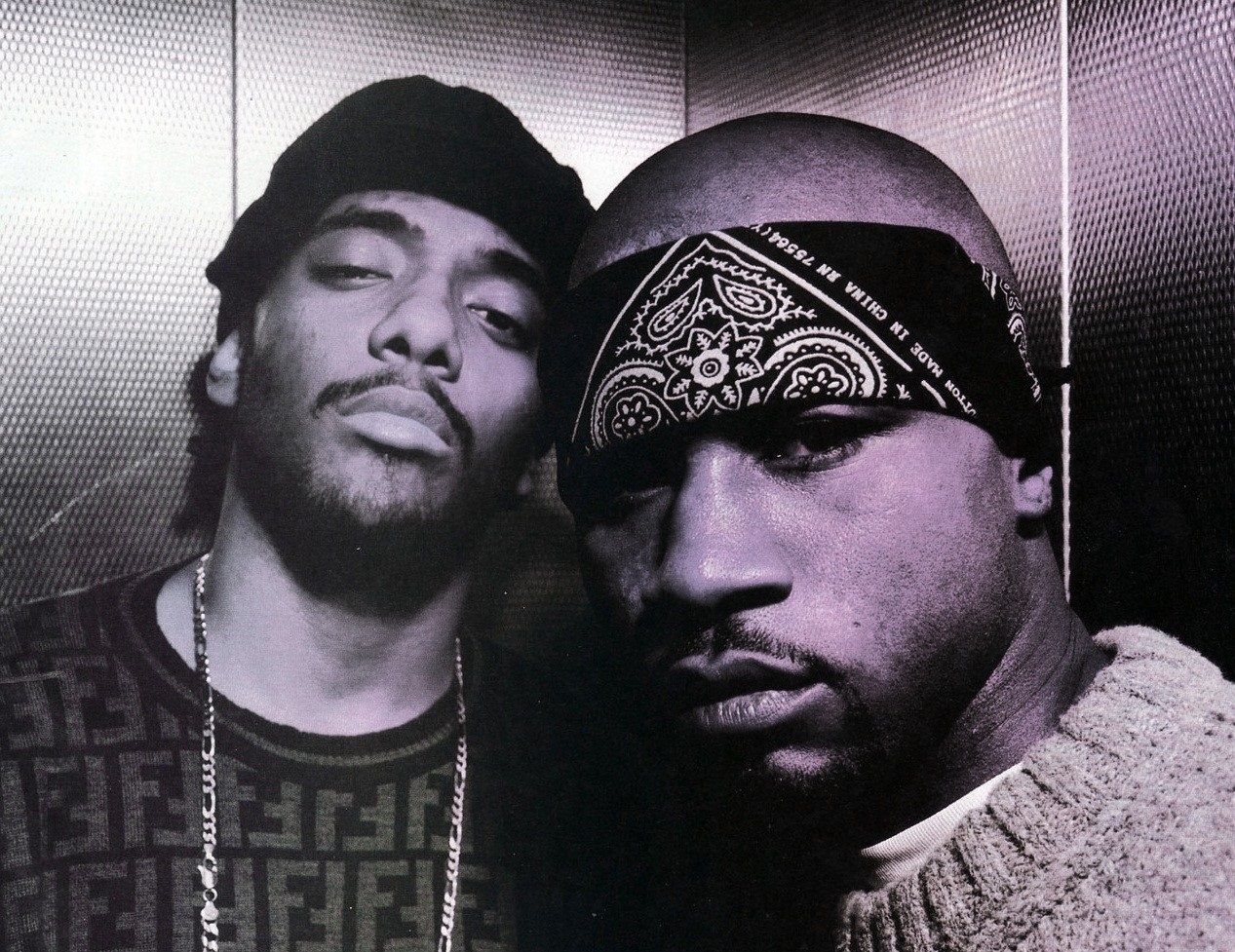 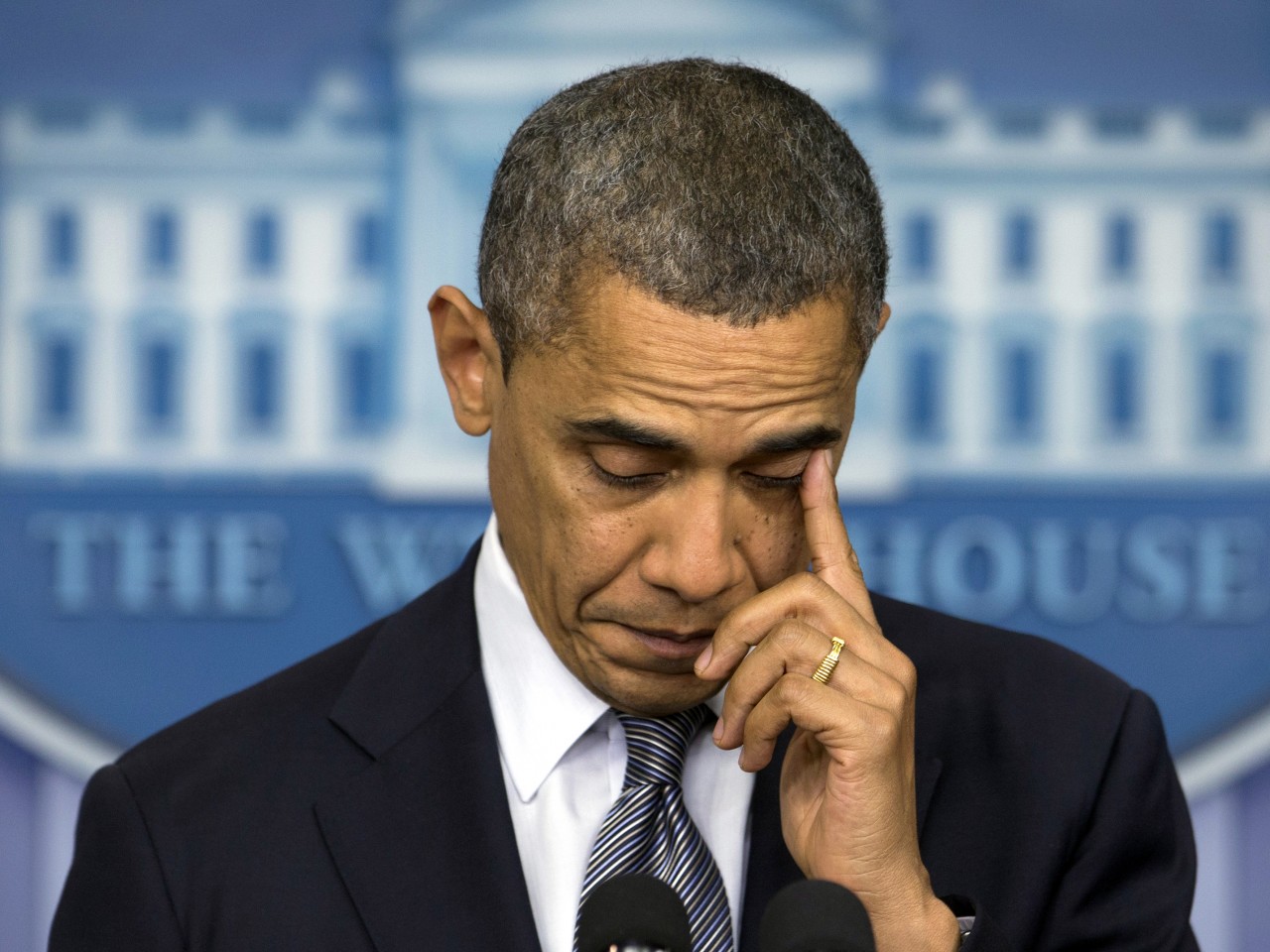