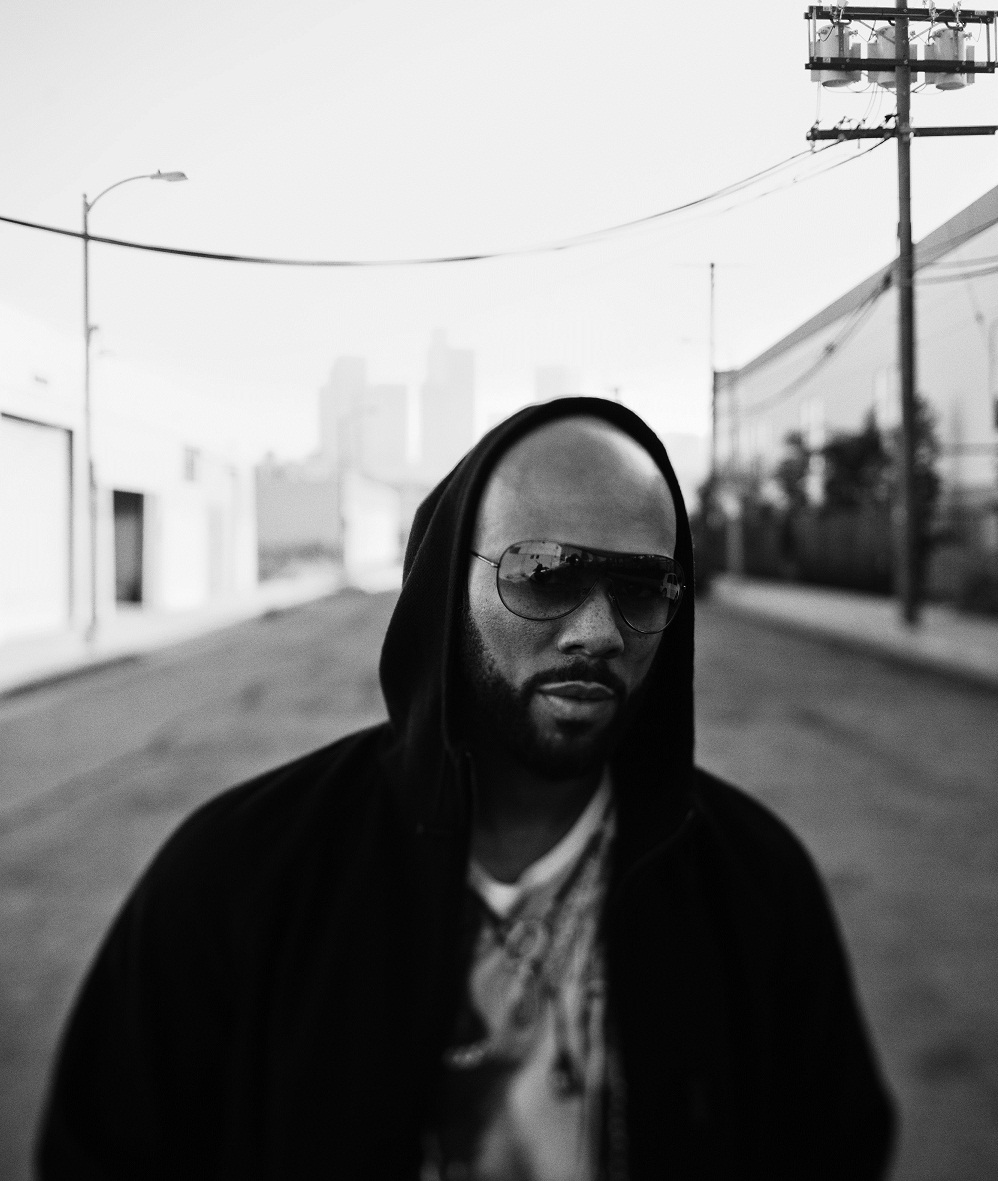 I Used To Love Her is classic and a gemstone in rap music. Common needs to re-release this one as it is more than still relevant. With this hit, Common represented and still represents the true essence of Hip Hop~

Here is the original music video. They Lyrics are underneath. Follow me on Twitter.com/lisafordblog.

[Click on lyrics to find out the meaning behind them. fr RapGenius]

[Verse 1]
I met this girl, when I was ten years old
And what I loved most she had so much soul
She was old school, when I was just a shorty
Never knew throughout my life she would be there for me
On the regular, not a church girl she was secular
Not about the money, no studs was mic checkin her
But I respected her, she hit me in the heart
A few New York niggas, had did her in the park
But she was there for me, and I was there for her
Pull out a chair for her, turn on the air for her
And just cool out, cool out and listen to her
Sitting on a bone, wishing that I could do her
Eventually if it was meant to be, then it would be
Because we related, physically and mentally
And she was fun then, I’d be geeked when she’d come around
Slim was fresh yo, when she was underground
Original, pure untampered and down sister
Boy I tell ya, I miss her

[Verse 2]
Now periodically I would see
Old girl at the clubs, and at the house parties
She didn’t have a body but she started gettin thick quick
Did a couple of videos and became afrocentric
Out goes the weave, in goes the braids beads medallions
She was on that tip about, stopping the violence
About my people she was teaching me
By not preaching to me but speaking to me
In a method that was leisurely, so easily I approached
She dug my rap, that’s how we got close
But then she broke to the West coast, and that was cool
Cause around the same time, I went away to school
And I’m a man of expanding, so why should I stand in her way
She probably get her money in L.A
And she did stud, she got big pub but what was foul
She said that the pro-black, was going out of style
She said, afrocentricity, was of the past
So she got into R&B hip-house bass and jazz
Now black music is black music and it’s all good
I wasn’t salty, she was with the boys in the hood
Cause that was good for her, she was becoming well rounded
I thought it was dope how she was on that freestyle shit
Just having fun, not worried about anyone
And you could tell, by how her titties hung

[Verse 3]
I might’ve failed to mention that this chick was creative
Once the man got you well he altered her native
Told her if she got an image and a gimmick
That she could make money, and she did it like a dummy
Now I see her in commercials, she’s universal
She used to only swing it with the inner-city circle
Now she be in the burbs licking rock and dressing hip
And on some dumb shit, when she comes to the city
Talking about popping Glocks serving rocks and hitting switches
Now she’s a gangsta rolling with gangsta bitches
Always smoking blunts and getting drunk
Telling me sad stories, now she only fucks with the funk
Stressing how hardcore and real she is
She was really the realest, before she got into showbiz
I did her, not just to say that I did it
But I’m committed, but so many niggas hit it
That she’s just not the same letting all these groupies do her
I see niggas slamming her, and taking her to the sewer
But I’mma take her back hoping that the shit stop
Cause who I’m talking bout y’all is hip-hop