LAKE MARY, Fla. — James Jones [mug shot, above] , 42, is facing two misdemeanor charges of disorderly conduct and disturbing a school function following his threats on Thursday to students who he believed bullied his daughter.

Surveillance video from the bus showed the man used profane language and told those aboard the bus that if they messed with his daughter, he would kill them.

Personally, I don't blame him. I am so sick of these lousy parents raising shitty kids who don't have enough sense not to pick on those who can't defend themselves.

It takes a real LOUSY parent to raise a kid who picks on the handicapped!! And now the little girl is in the hospital on suicide watch. I really wish i had access to the bullies' parents.

"Now everybody sit down; sit down," the man said on the surveillance tape.

The man asked his daughter to point out some students.

The video showed the man head down the center aisle to confront other students.

"This is my daughter, and I will kill the (expletive) who fought her," he said.

In my opinion, this dad is a hero. And I hope he beats these bogus charges. In an exclusive this morning, ABC’s “Good Morning America” interviewed the Sanford father who lashed out at children he said had bullied his daughter.

“GMA” anchor Robin Roberts treated James Jones with great sympathy and read e-mails from viewers praising him for coming to his daughter’s defense. One e-mail read: “Way to go, dad.” Another read: “I am sure nothing he said was equal to the abuse these kids put on this little girl.”

This morning, Jones said his daughter, who has cerebral palsy, is doing better. The bus was headed to Greenwood Lakes Middle School. Roberts interviewed Jones via satellite; he was in Lake Mary. Jones apologized to the other children on the bus who had nothing to do with bullying. He urged parents to talk to their children, call the schools and make sure their children are safe. 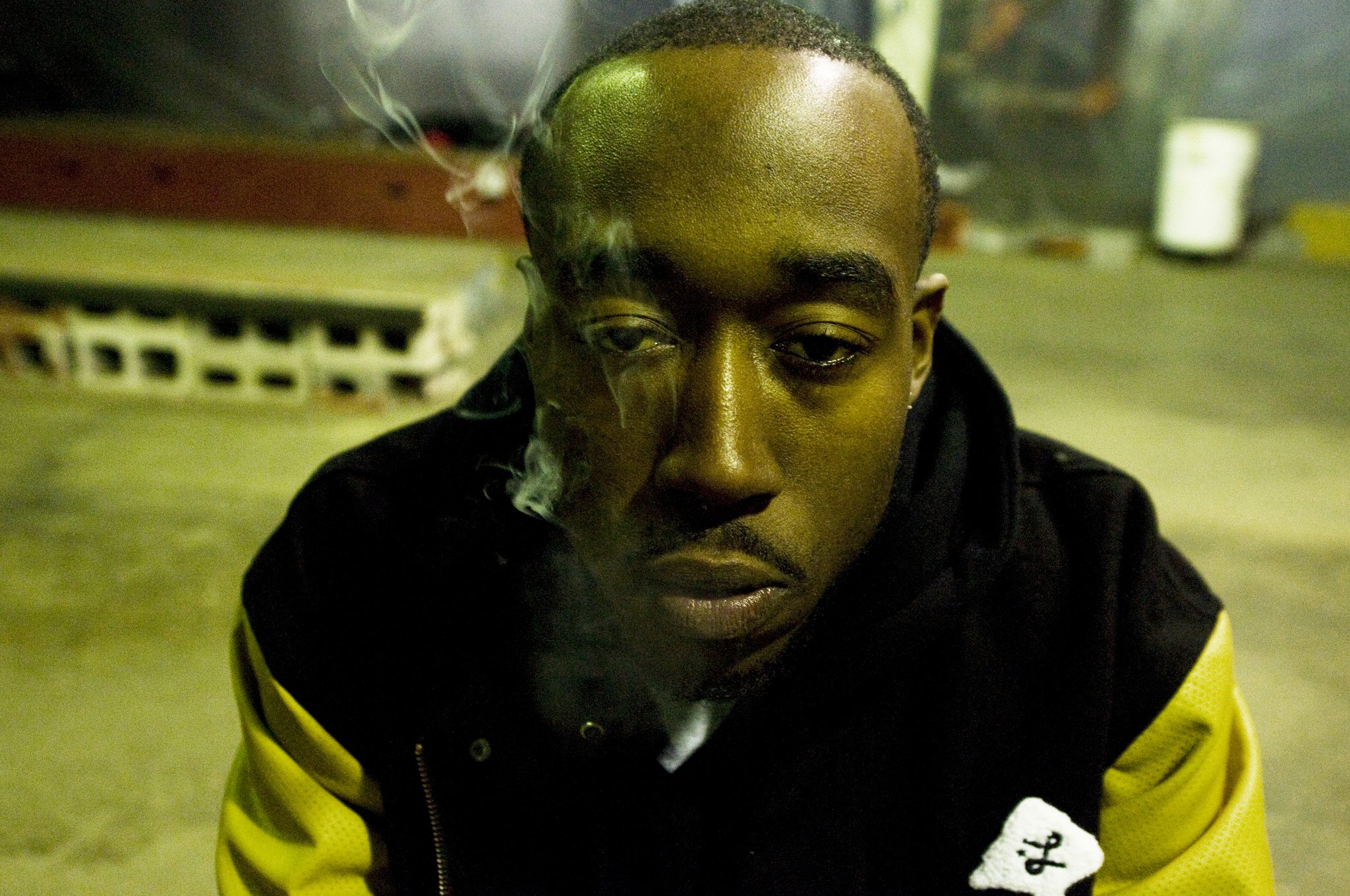 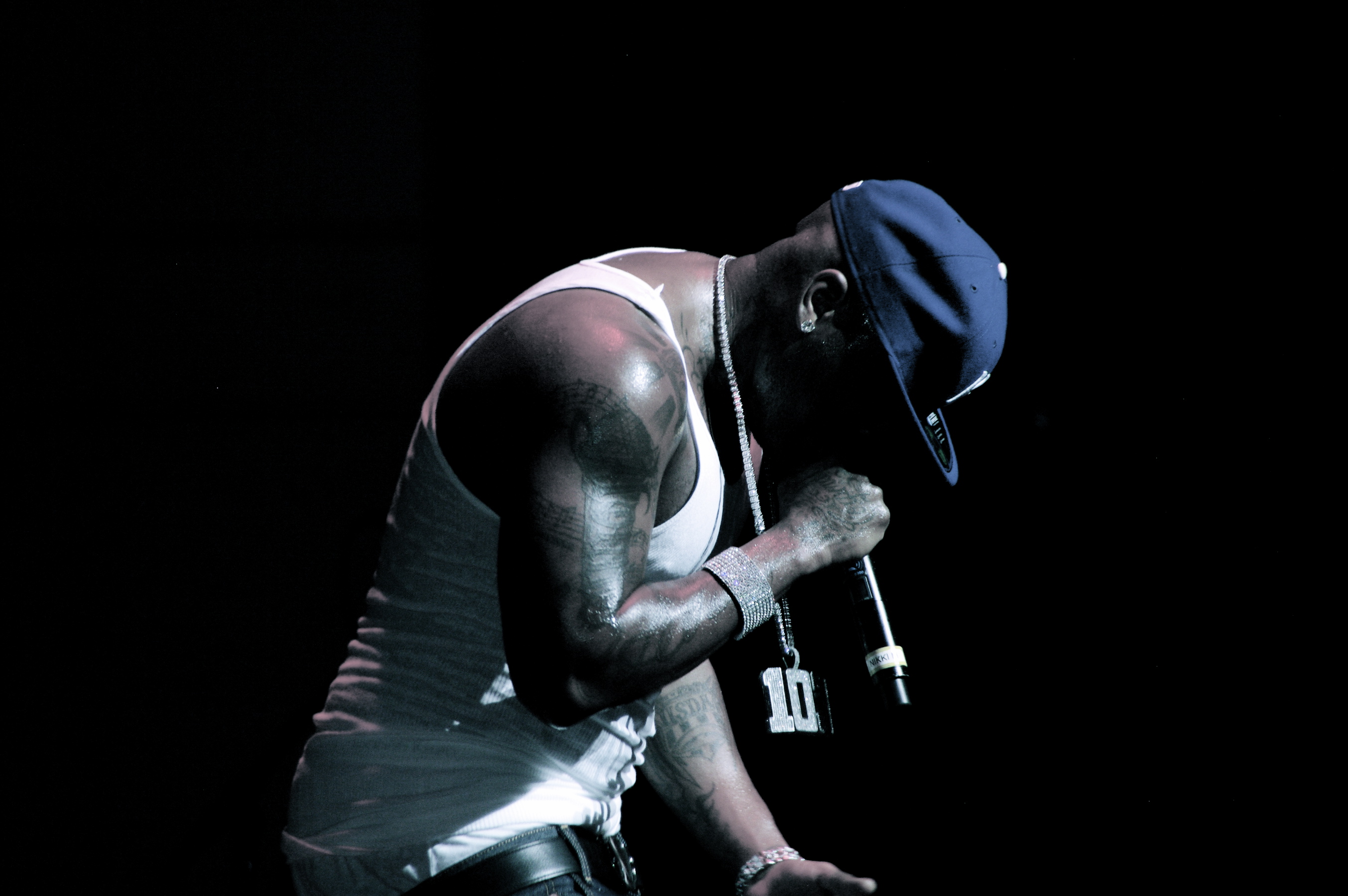 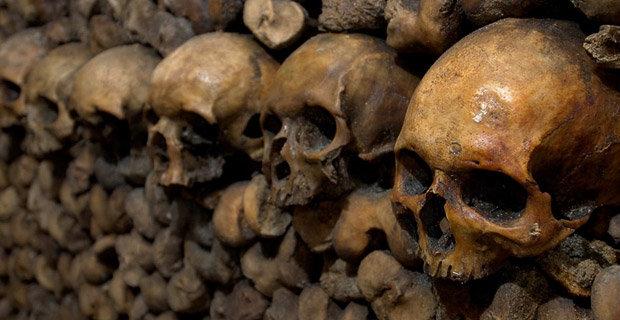 AS ABOVE, SO BELOW – Official Horror Movie Trailer!! #ScaryAsHell