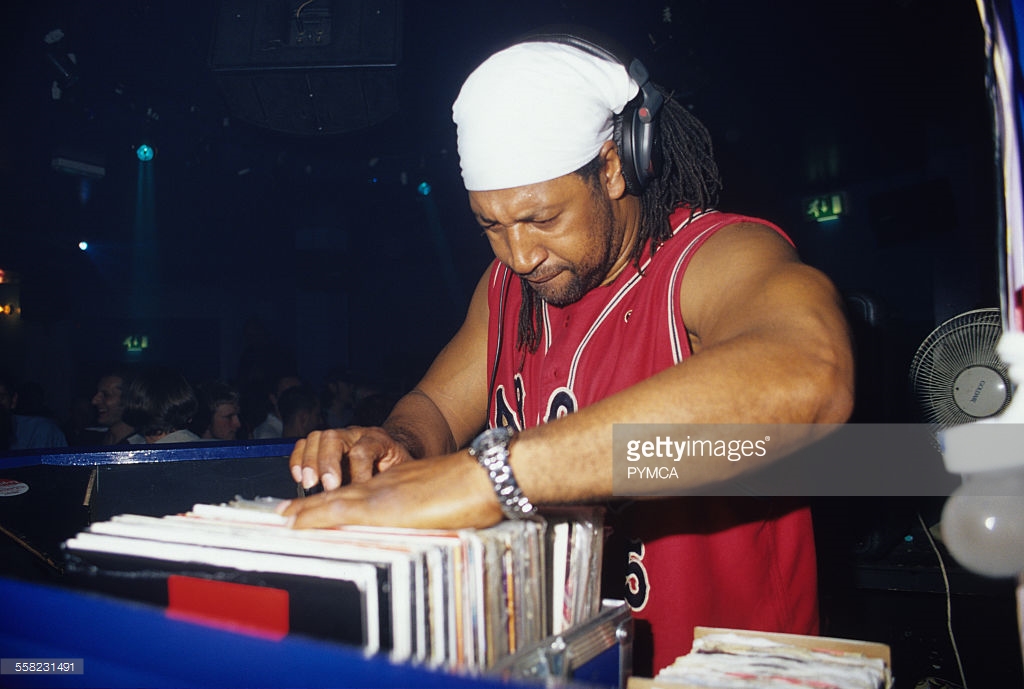 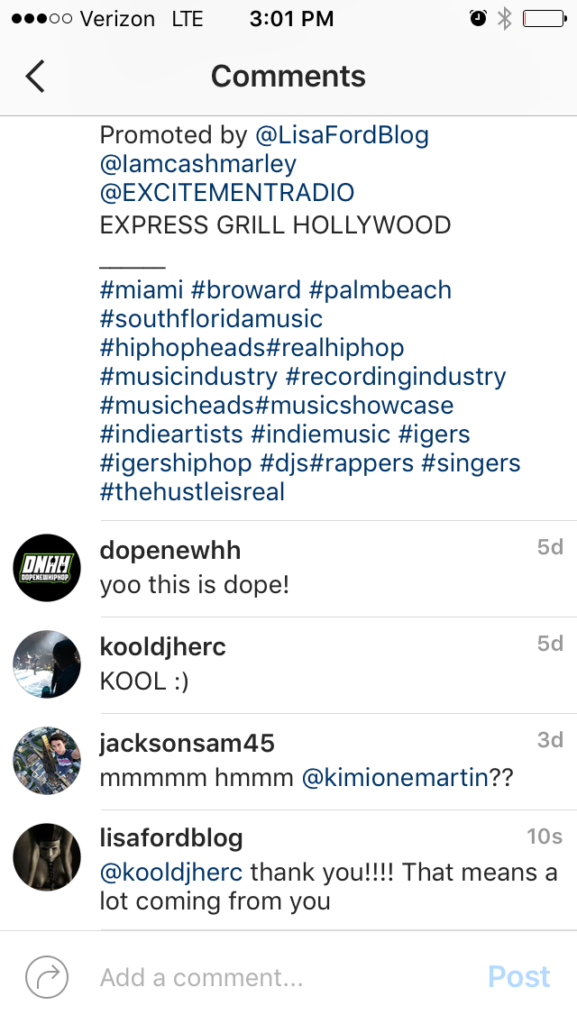 Father of Hip-hop. DJ Kool Herc is responsible for the creation of break beats. Herc chose two unique and flavorful records and played them at once. Then he took the dance part of the record and extended it into a sequence that faded directly onto the next.

This is what triggered the birth of break-boys and break-girls, otherwise known as b-boys and b-girls. The destined attraction the feet of b-boys and b-girls had for Herc’s style, is a building block to the culture of hip-hop. Kool DJ Herc had park jams and parties packed with break dancers, local socialites, and tune jivers. All who were thirsty for the melodious spins of Herc.

Not only did Herc’s spins influence break dancers, but his style of djing also influenced many aspiring djs. So inspired…that they took it to the next level. Here comes Grandmaster Flash, a booming pioneer of hip-hop djing. A prominent dj of the northern sections of the Bronx, Flash brought the mastery of mixing to the game.  HipHopLust 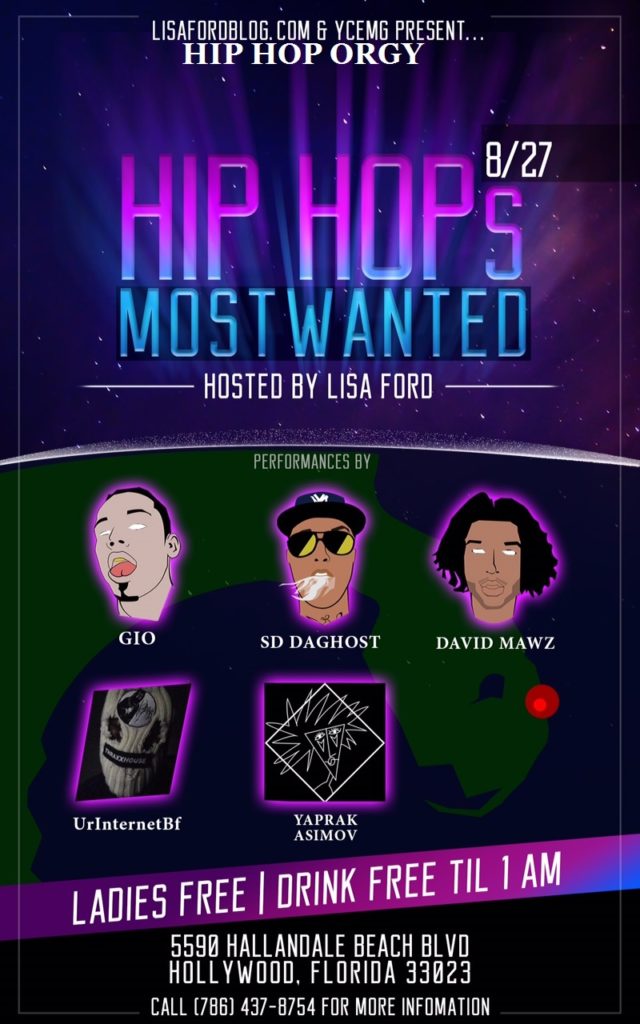 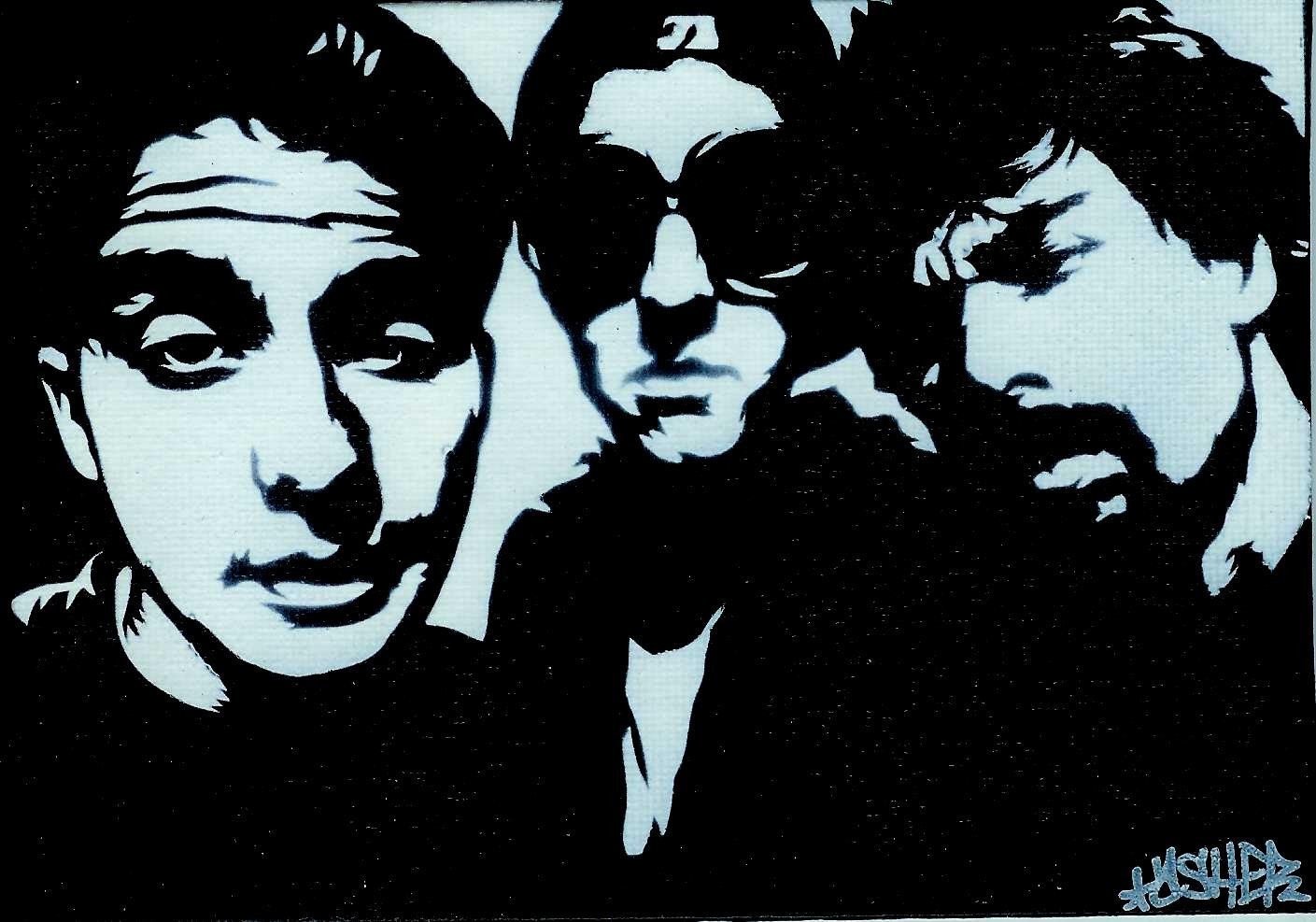 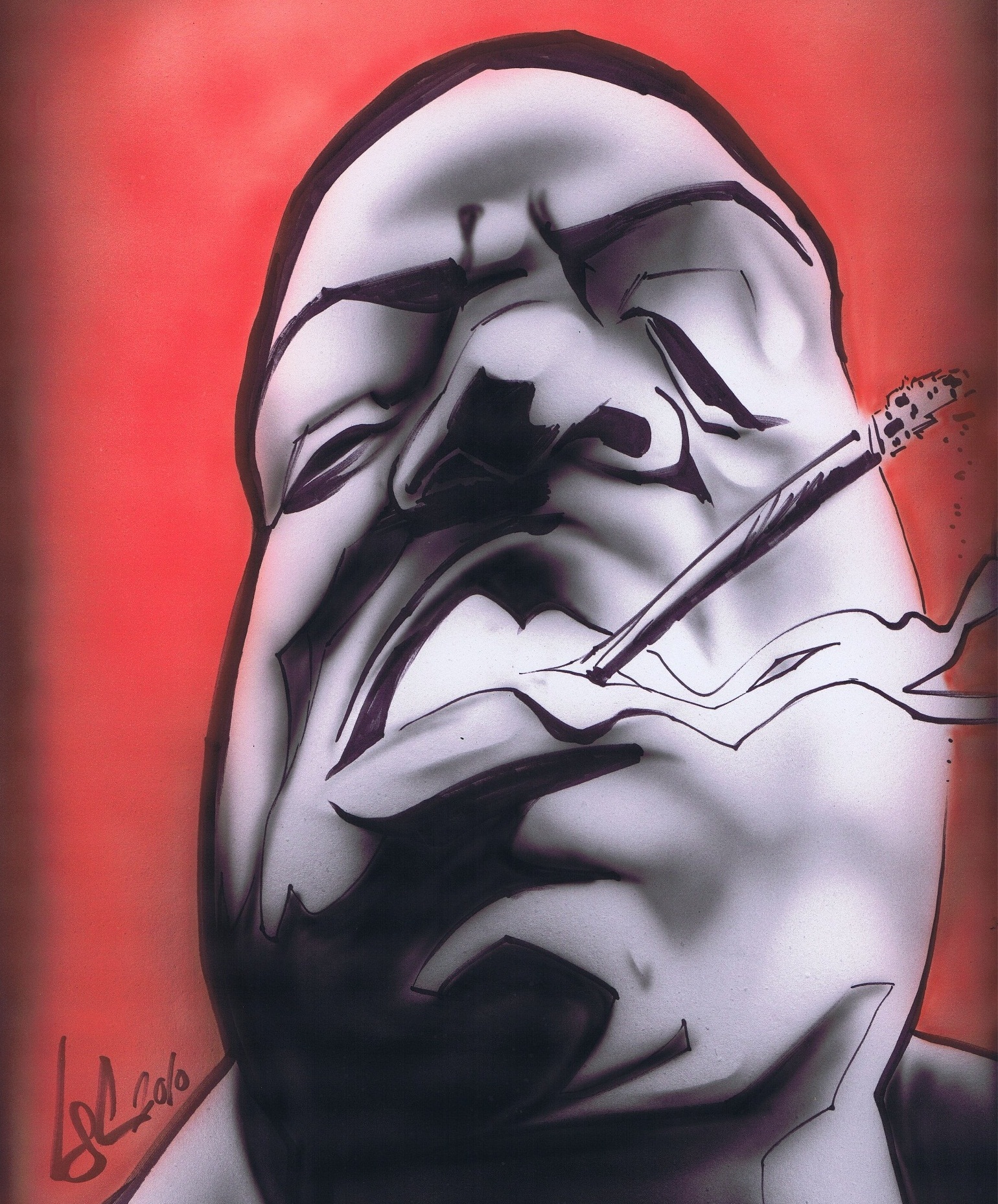 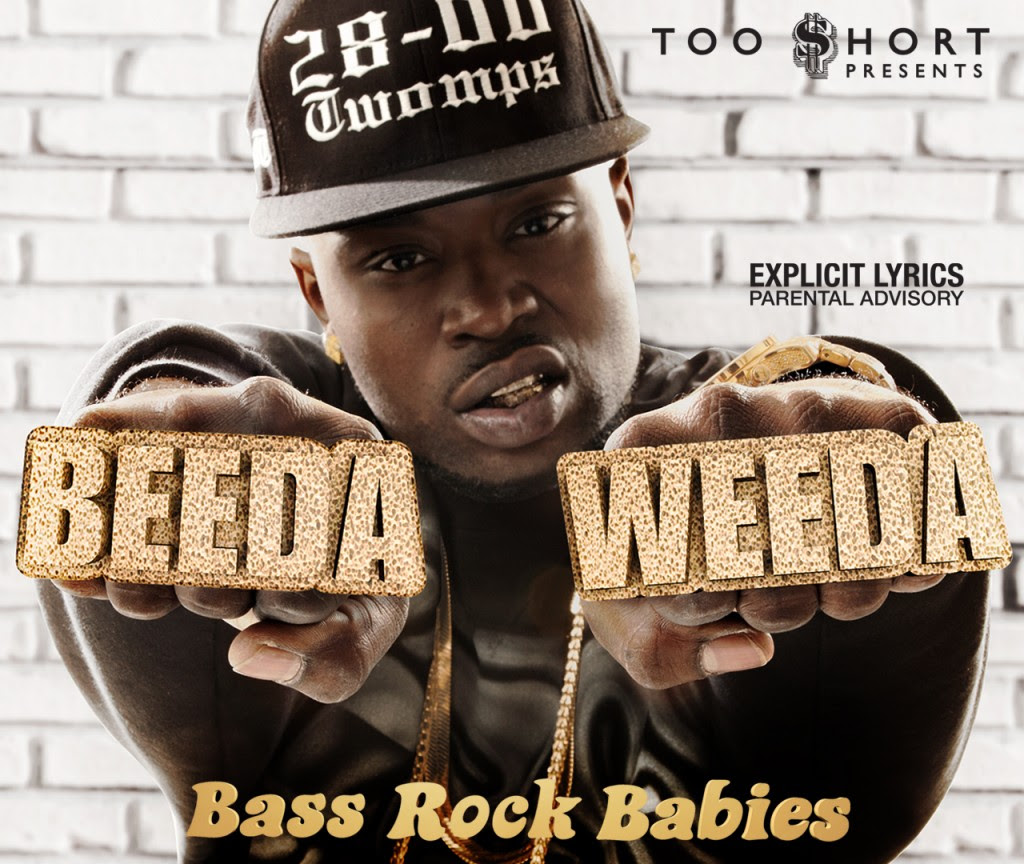