Theme License is not active! Please Activate it now to get started or if you don't have one - Buy it now.
Keep Off The Grass! The Drug Policy Alliance Director Discusses LEGAL WEED in Colorado & Washington (VIDEO) - 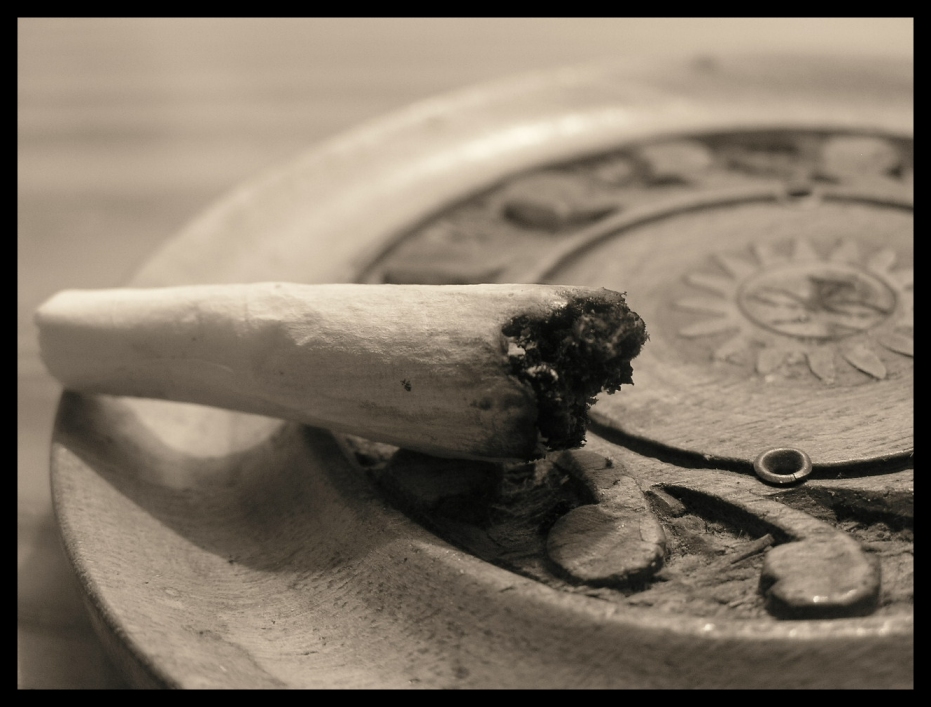 (found the weed pic above at club-marijuana)

Washington and Colorado used the ‘alcohol model’ as an example on how legal marijuana can be regulation. They figured since it costs over a 100 billion dollars a year to prohibit ‘smoking joints’, that a new policy for their states was needed. The precedent? …the reversal of prohibition of alcohol laws of the 1930’s.

Just like today, the nation was under an economic depression and additional revenue was needed. The government reversed the alcohol prohibition laws in 1933 for economic relief. And now with the new laws legalizing marijuana, the revenue goes into the hands of states versus the ‘criminals’. Like many others, Nadelmann believes that this decision should be in the hands of the people and not the federal government. This time, the people have spoken and now come the wave of legal marijuana dispensaries that you’ll soon be able to find while walking down the streets of Colorado, as well as looking at websites such as rmblaze.com and others that will be looking to make a name for themselves in Colorado’s legal marijuana industry. This is just one of many companies that are trying to find their feet in this growing industry. Marijuana is very rarely seen in a bad light anymore, as many people have noticed a positive difference when it comes to treating medical problems, like chronic pain and anxiety. As a result of this, there is an increased need for marijuana dispensary jobs so that companies are able to keep up with the increased demand of marijuana, both recreationally and medically. Without working staff, they won’t be able to generate any sales, which could seriously affect them when trying to make a name for themselves.

Largely in part, because the people, according to Nadelmann, understand that marijuana is not as dangerous as alcohol, cigarettes, and some prescription pills. Also, the federal government often used state policy as a lab for developing federal policy, so Colorado and Washington will serve as perfect test models regarding this issue. Meaning some establishments will be able to purchase a medical marijuana vending machine to trial out if they so wished to.

Just like alcohol, you still won’t be able to drive under the influence or go to work high, doing so many mean random drug tests if businesses decide to do so. This can be across the board, from drug testing Queens NY to drug testing in California, this may be implemented to keep businesses safe. States where marijuana is legal still expect you to use it safely and responsibly. But since 100 million people already smoke it, why not allow the states to get paid, and use those funds to benefit the citizens. Nadelmann makes a good point. 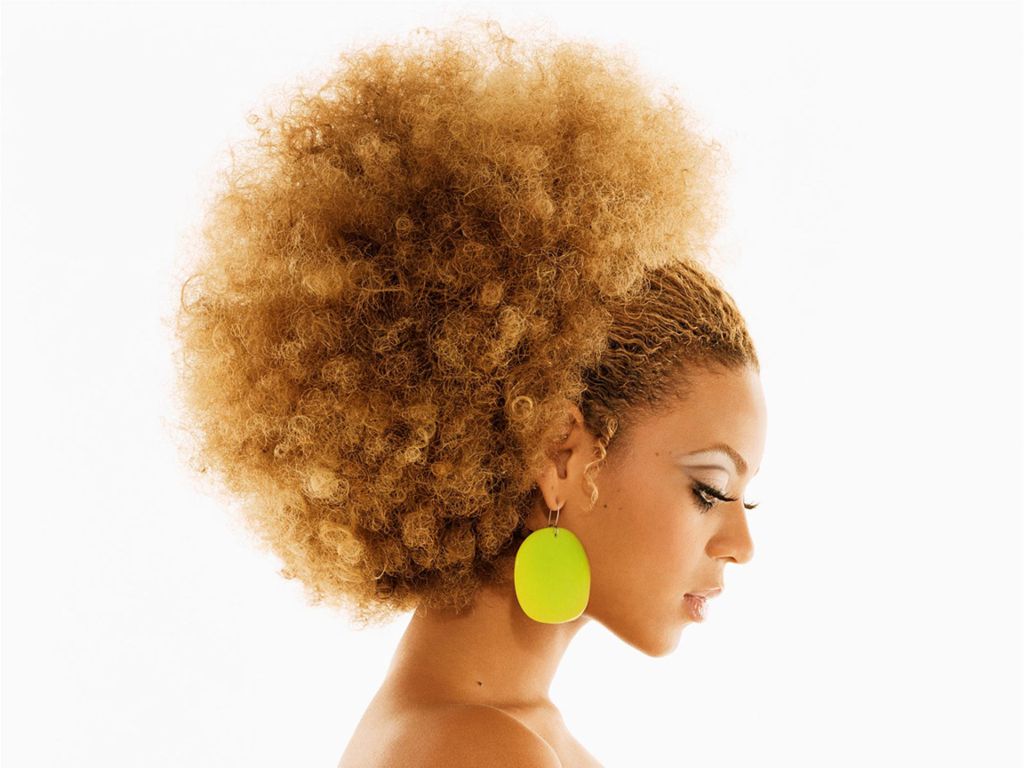 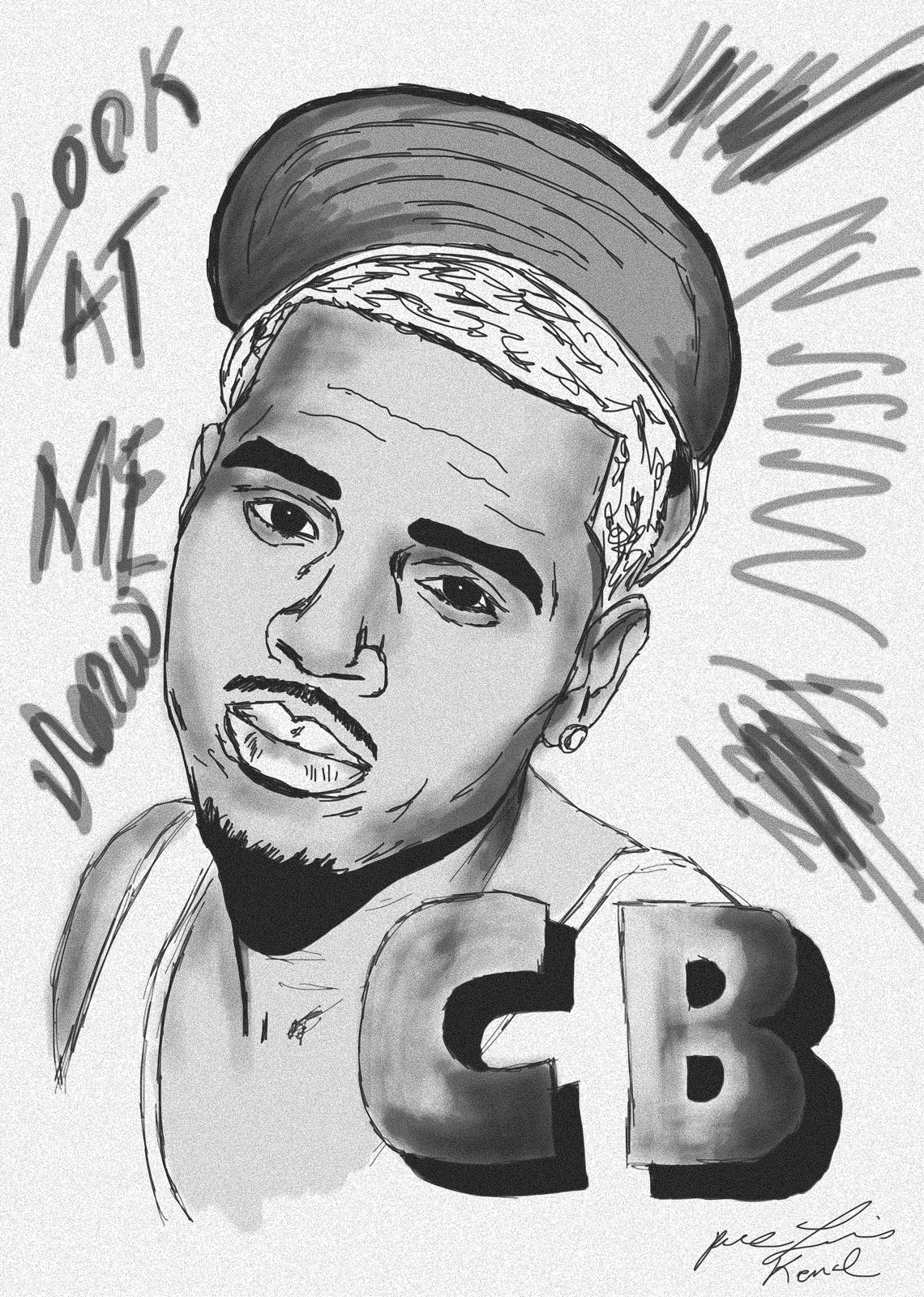 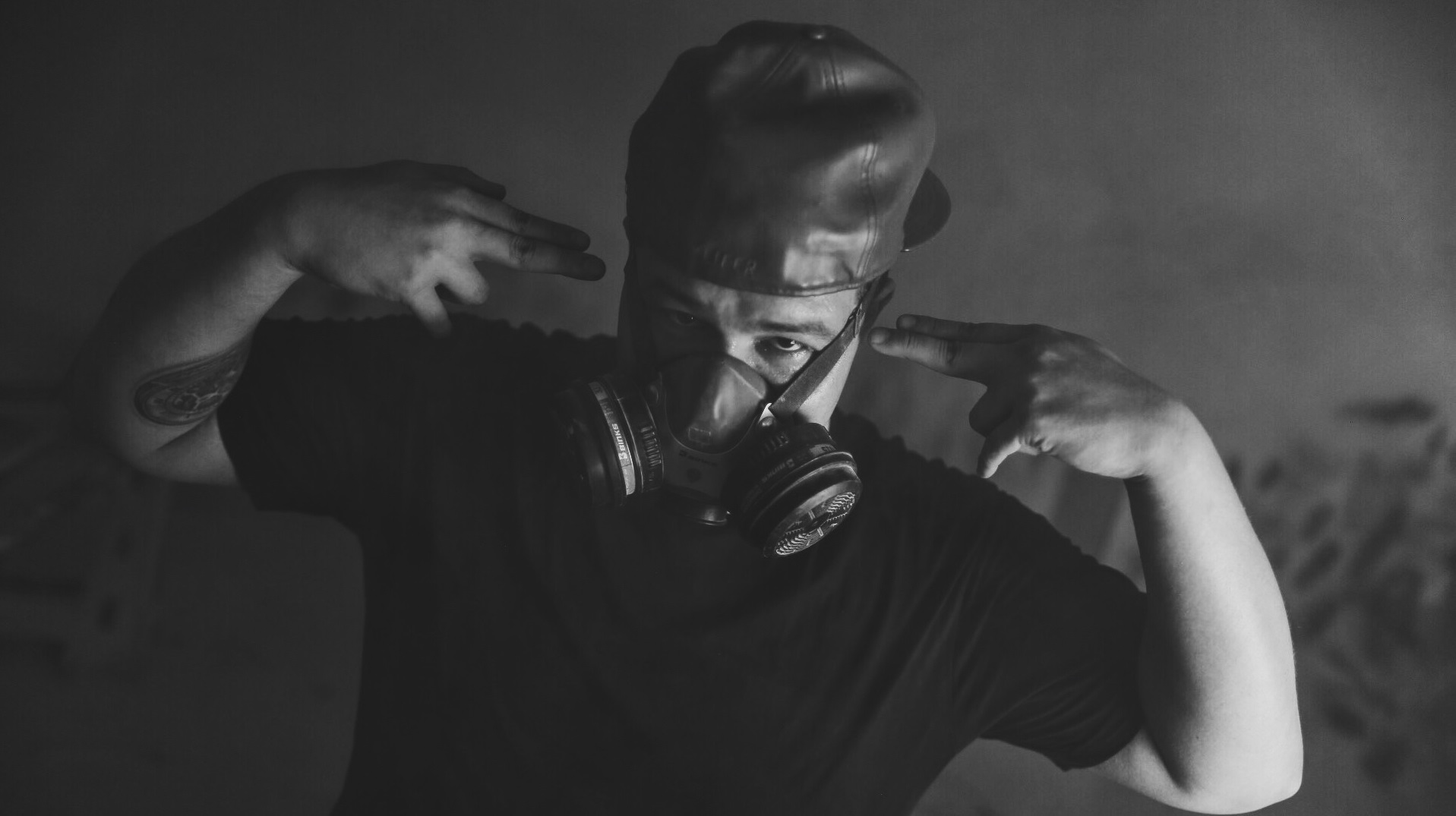