Theme License is not active! Please Activate it now to get started or if you don't have one - Buy it now.
GRACE JONES Tells Us How To Get A Man in Conan The Destroyer (#Throwback Video) via @lisafordblog - 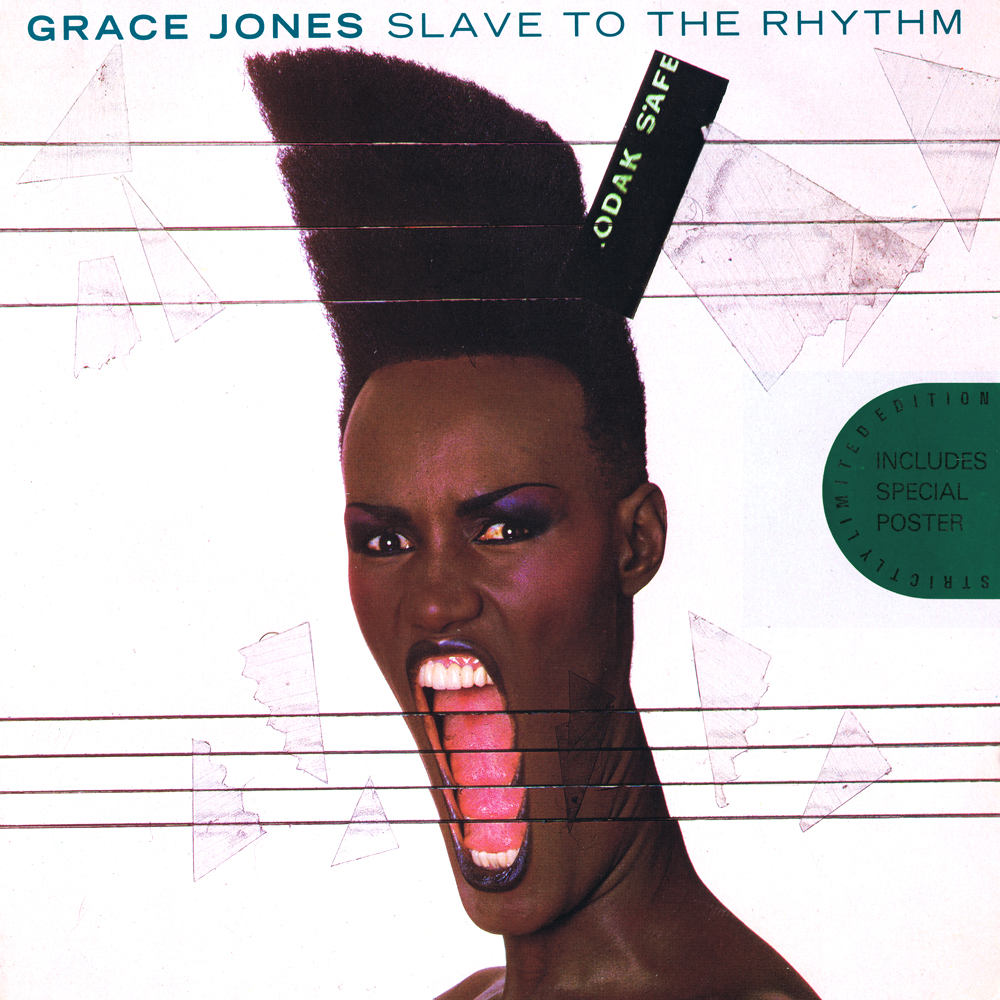 Hey, I’m doing a little freelance blogging today and writing about random things that are on my mind. I was watching the 2011 version of Conan The Barbarian, starring Jason Momoa on Netflix the other day, and got a little curious about the 1984 version, Conan The Destroyer, staring Arnold Schwarzenegger and the amazing, GRACE JONES.

In the film, Grace played Zula, a sorcerer and ally of Conan. Check out one of my favorite clips of her below giving advice on how to get a man. And by the looks of it, Grace was serious, she wasn’t acting.

That one single sentence delivered for comical effect contains more practical, effective dating advice for women than the entire run of Cosmo magazine. Grace Jones, no games, none of that emotional romance nonsense, just business!

Grace Jones’ vivacious sex appeal dominated the silver screen in the James Bond flick A View to Kill and in Conan The Destroyer. Her sexual liberalism in the 70’S spoke to many especially in her music. Grace Jones the popstar was much more than just an actress, sex symbol, and singer. Grace was an entire pop-art package, a stunning visual artist, working with the likes of Andy Warhol. Her album cover art could almost have been sold separately.

Her disappearing act in the 90’s was geared mostly toward the media, Grace wanted to stay out of the spotlight. She out it out there though that if her fans kept eyes on her, she might pop up out of nowhere to do an intimate gig. Sometimes she showed up, sometimes she didn’t.

Her “comeback” album in 2008 was properly titled, Hurricane. Below is a dub for your listening pleasure. 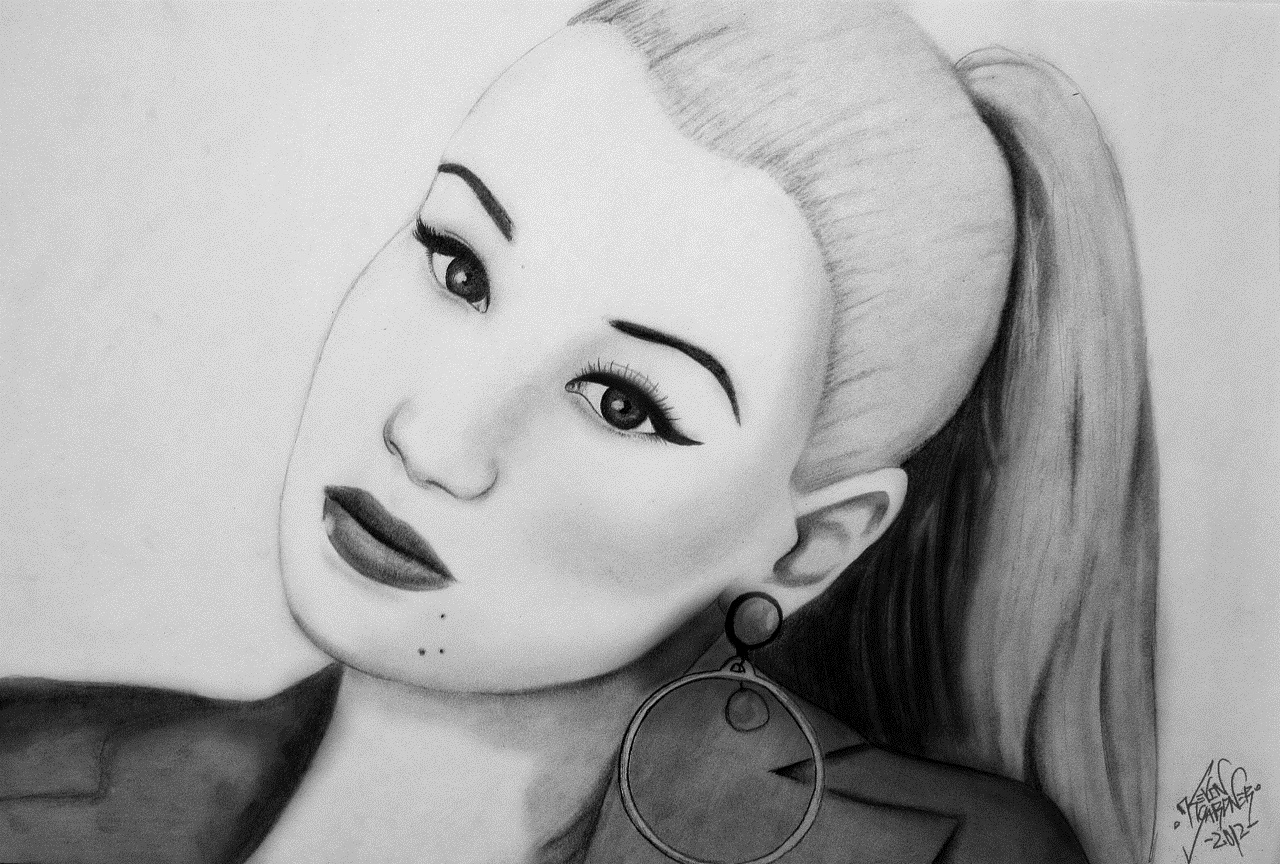 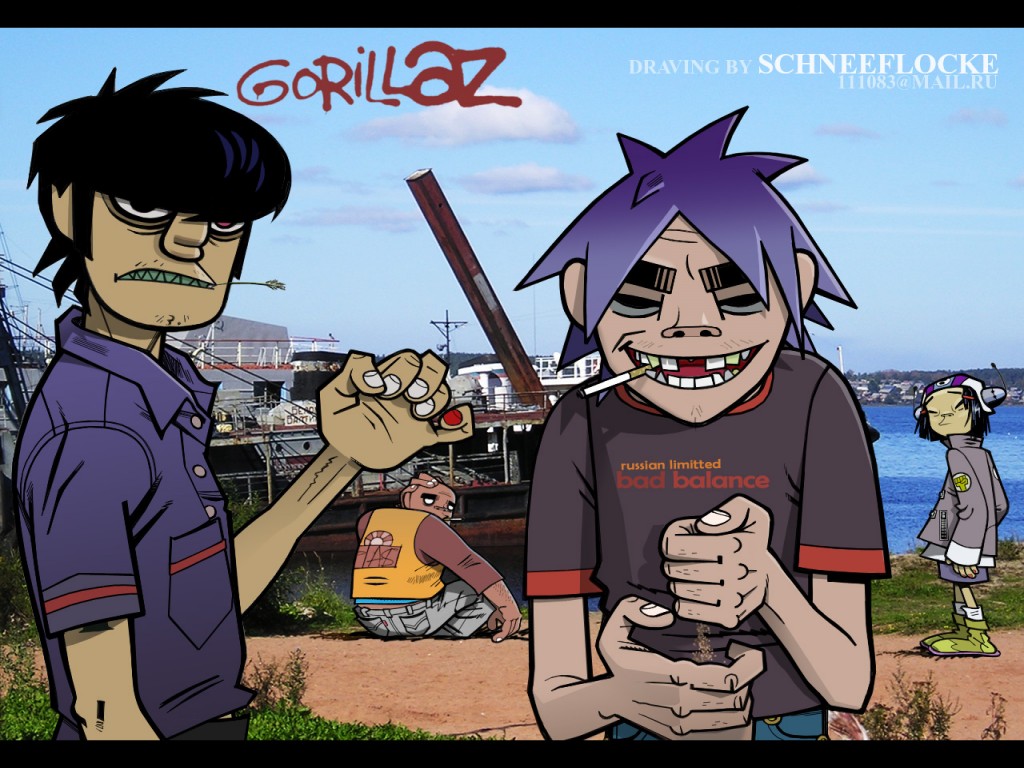 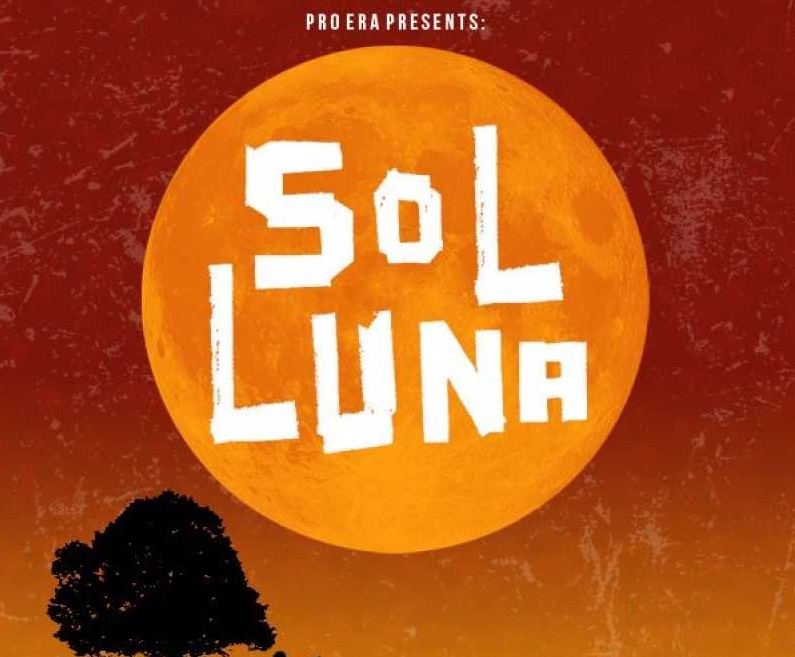