Ya'll Know How I Am

ALBUM DROPPED THIS WEEK! Skee.TV, Karmaloop and Lench Mob Records are excited to present the premiere of Ice Cube's new video, "Ya'll Know How I am," featuring OMG, Doughboy, WC and Maylay. The video is from his new album, I Am The West, (which hit stores September 28) and was directed and produced by Skee.TV, Matt Alonzo and Karen P. Levy. This is the second of three new videos produced and directed by Matt Alonzo/Skee.TV. 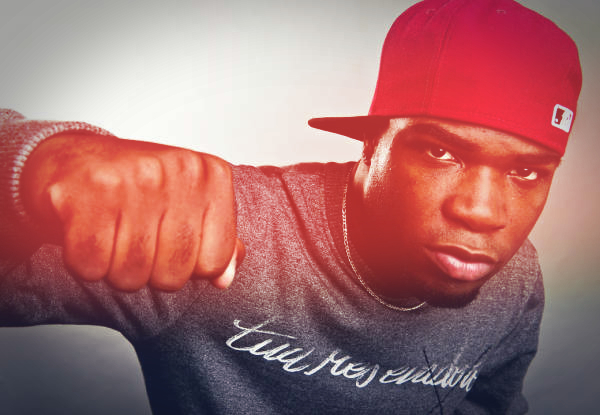 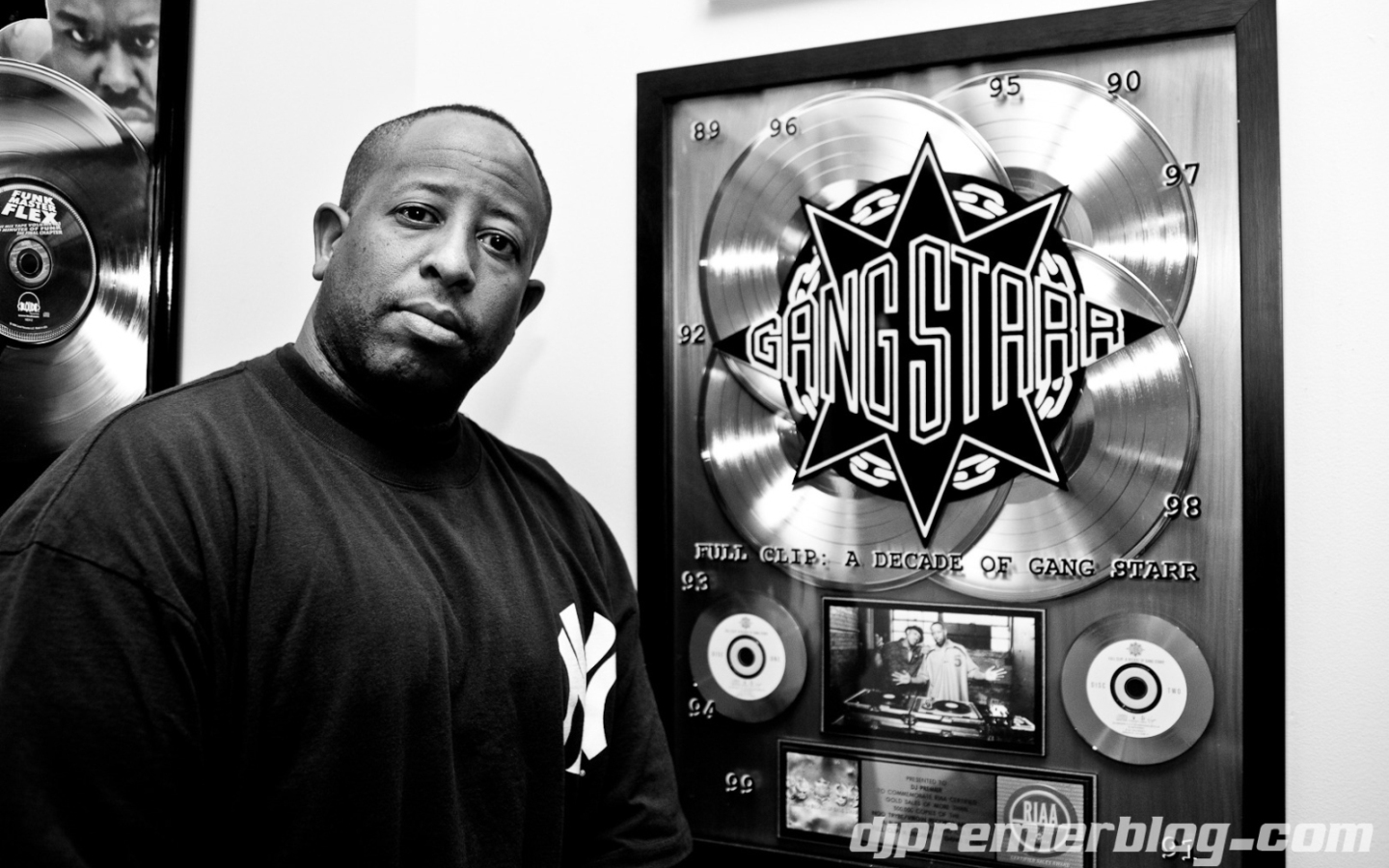 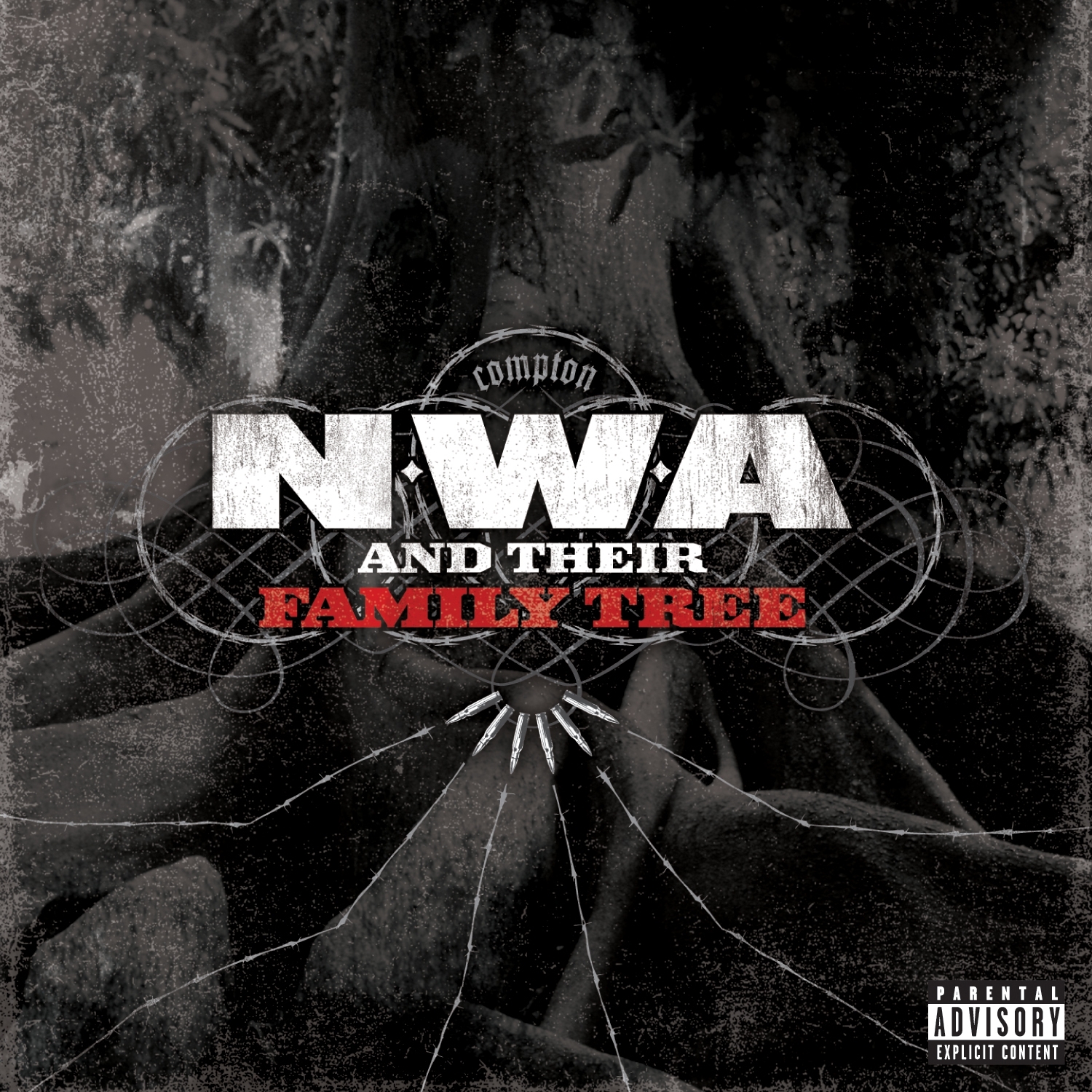