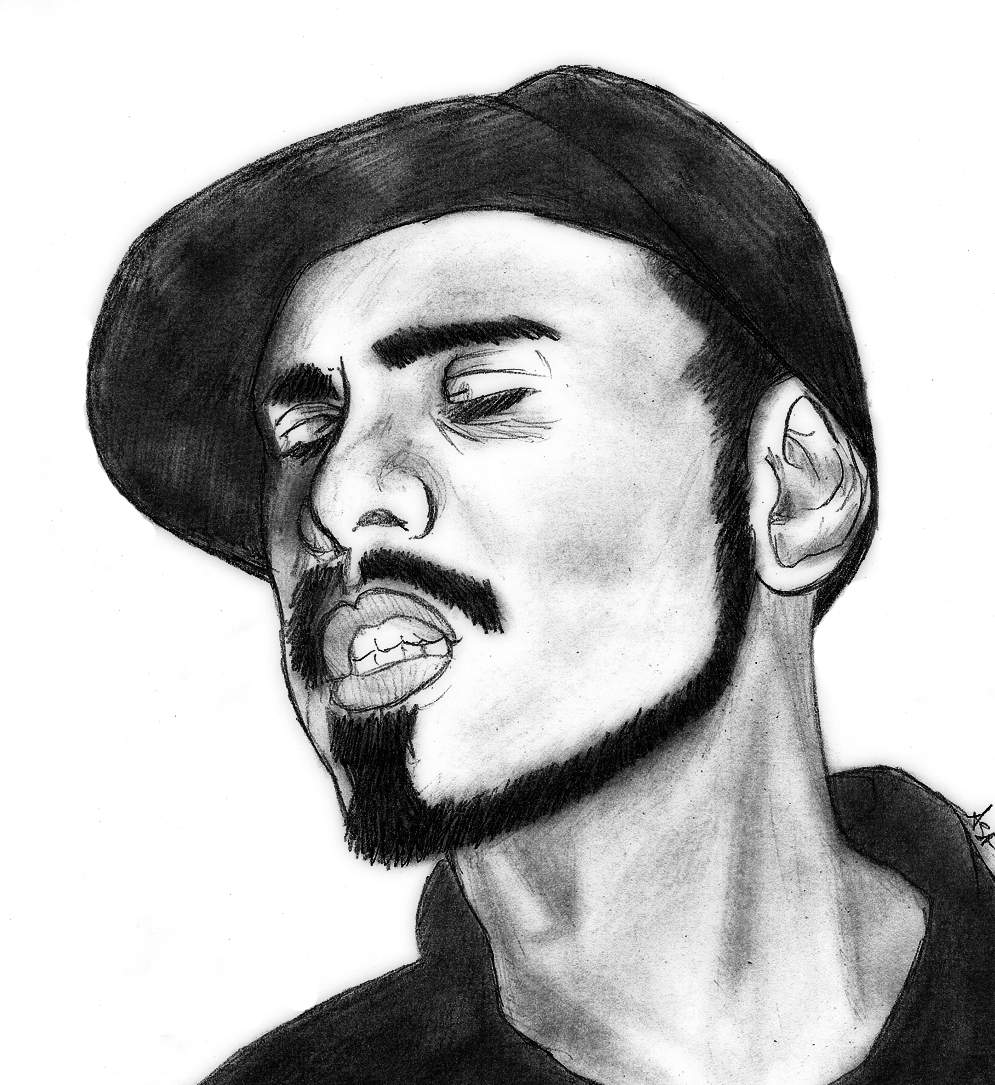 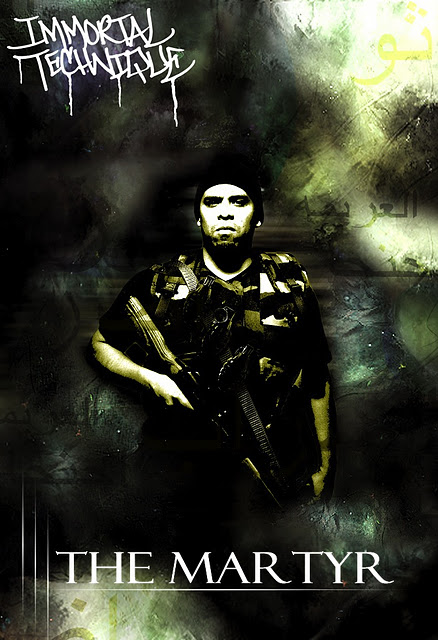 New York rapper and social activist Immortal Technique has just dropped his first album release in four years, entitled The Martyr. This free download is the first piece of material by Technique since 2008′s The 3rd World with DJ Green Lantern​, and has features from Joell Ortiz​, Styles P, Dead Prez​, Killer Mike and more with production courtesy of the mighty J. Dilla​, Shuko and former collaborator DJ Green Lantern to name a few. – Soul Culture 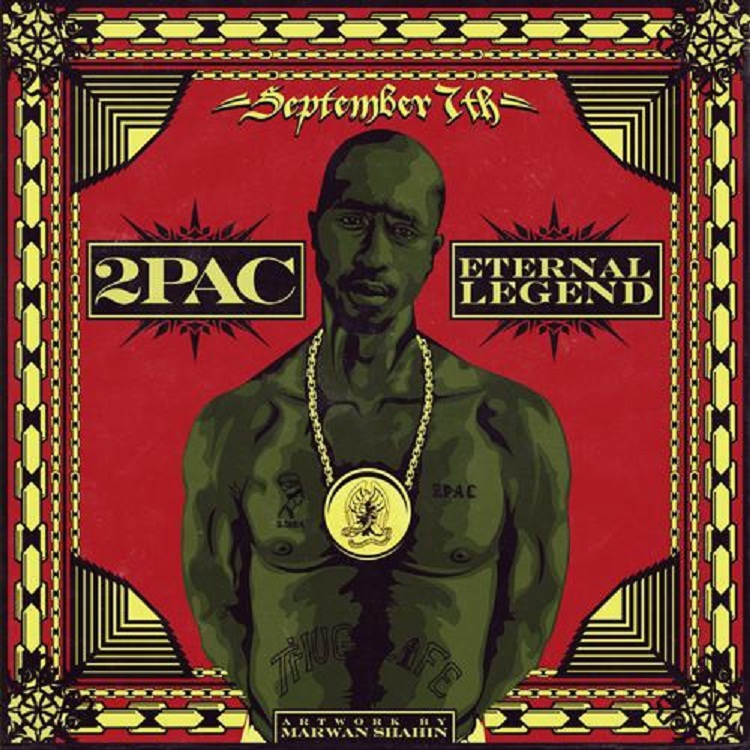 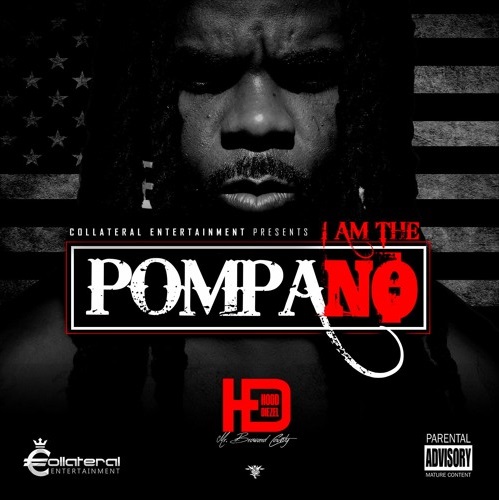 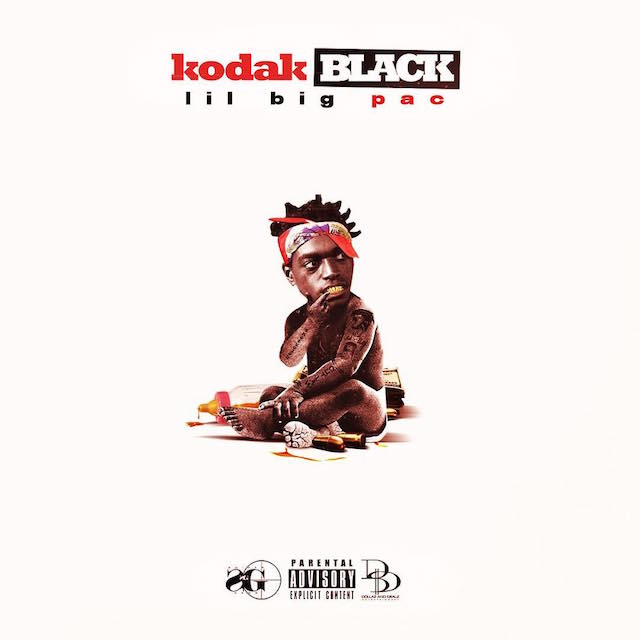