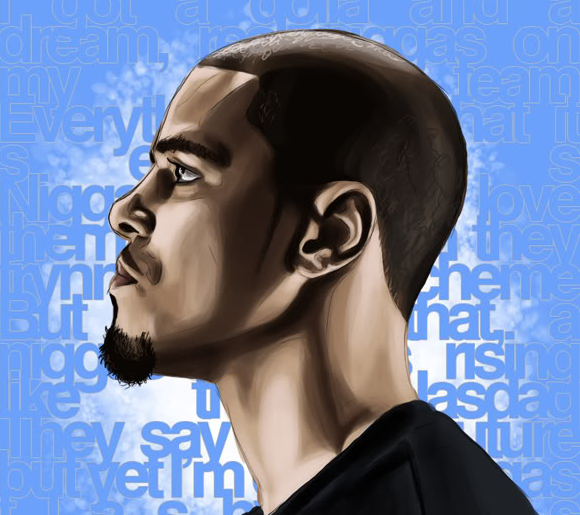 The clip, directed by Sheldon Candis, opens with simultaneous shots of J. Cole — who we later learn is a marijuana dealer — and a DEA agent going through their similar morning routines. Viewers get a glimpse of the DEA agent having breakfast with his daughter, as Cole celebrates the birthday of his sister, who is of the same age.

Later, during a DEA raid on his house, Cole is arrested and watches while his younger sister is accidentally shot by a police officer. After the fatal shooting, the video concludes with a message dedicated to Aiyana Stanley-Jones, a 7-year-old girl who was shot and killed during a police raid on her house in Detroit back in 2010. The case was spotlighted in the national media at the time, and clearly it resonated with the Roc Nation rapper.

“For Aiyana Stanley-Jones,” the video’s message reads. “And please reconsider your war on drugs.”

Roland Lawrence, Chairman of Justice for the Aiyana Stanley-Jones Committee issued a statement to coincide with the video’s release, thanking J. Cole for his thoughtfulness. “There can be no forgetting what happened to an innocent 7-year old as she slept in her grandmother’s arms,” Lawrence said. “This effort and recognition by J. Cole hopefully will call us all on the table as it pertains to injustice in America, and, in fact, injustice everywhere.” (MTV) 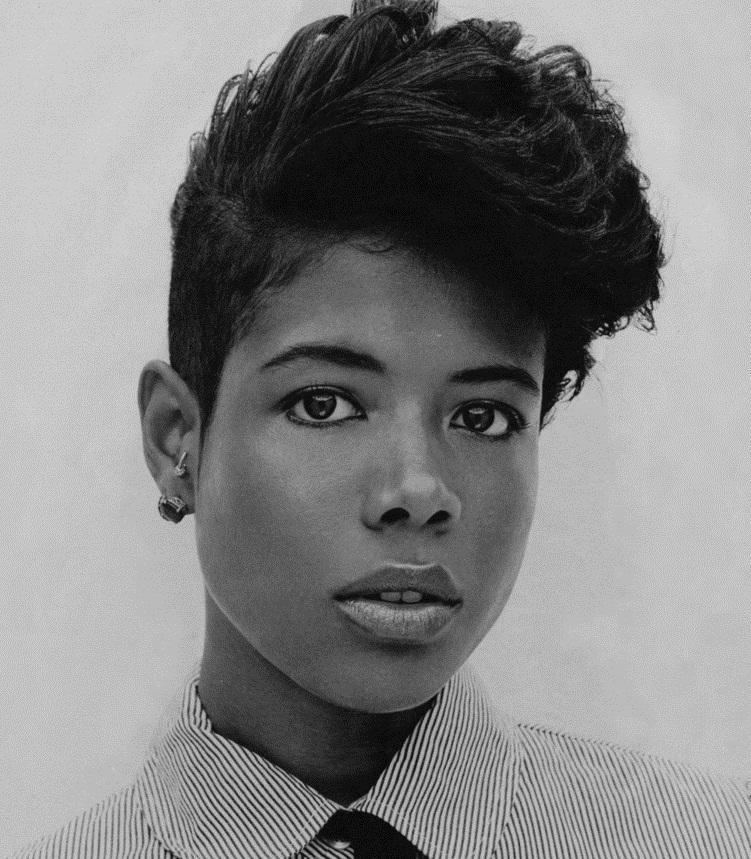 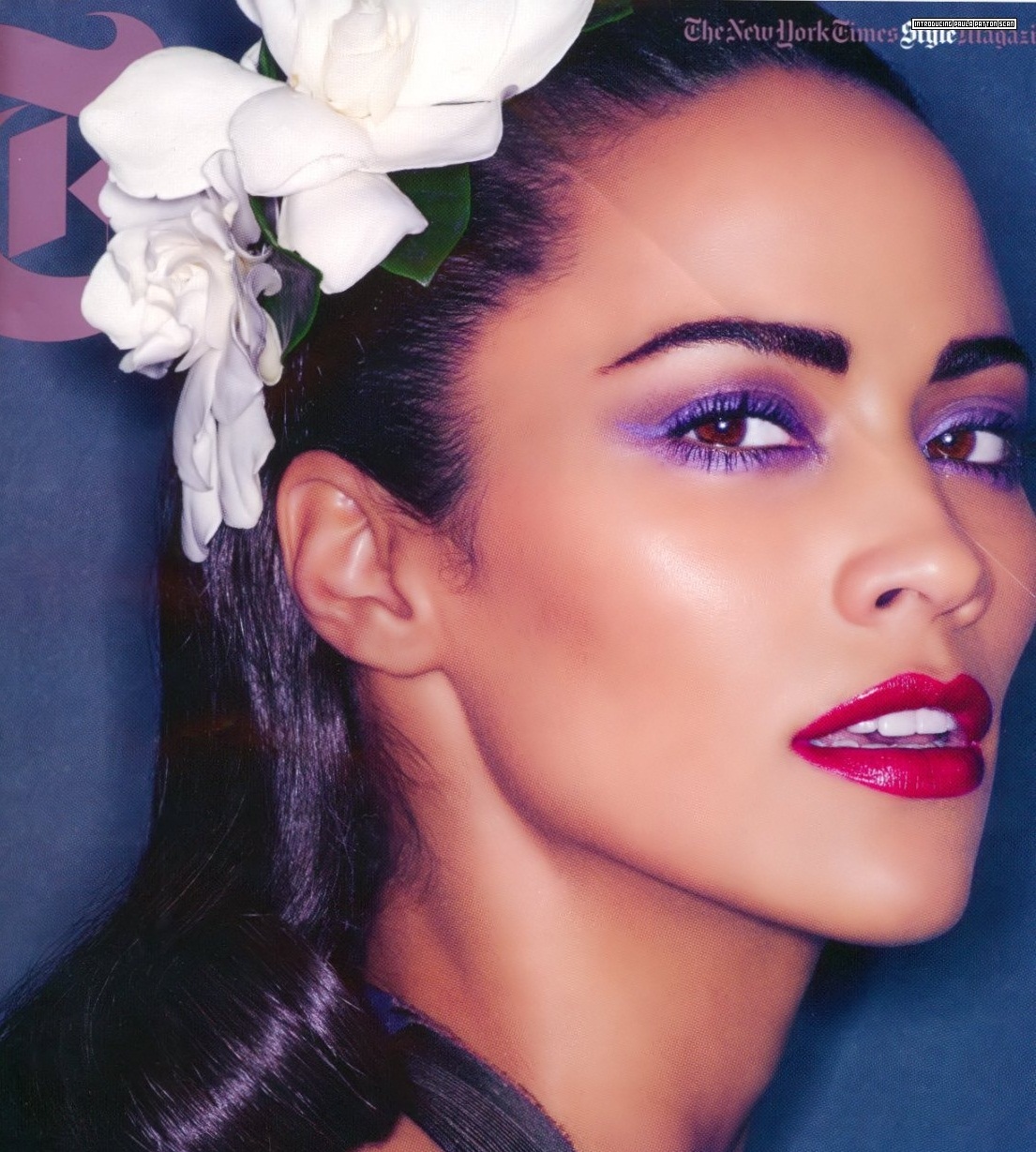 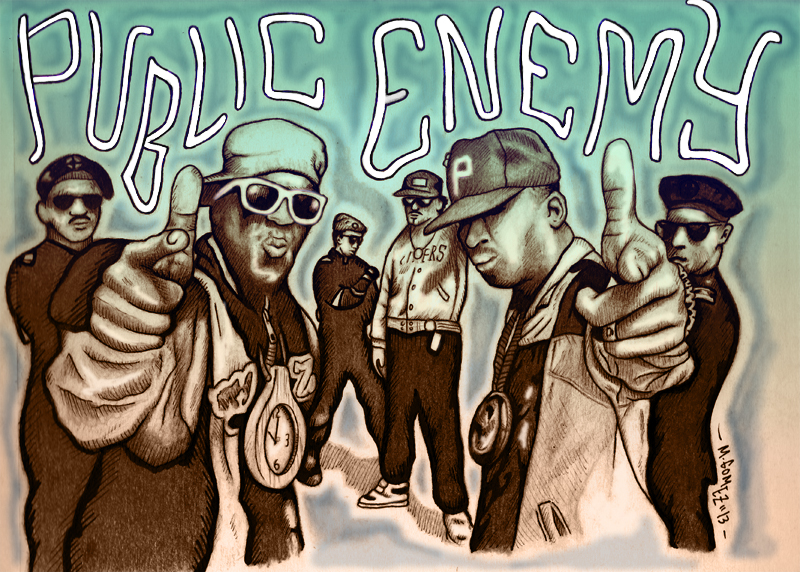