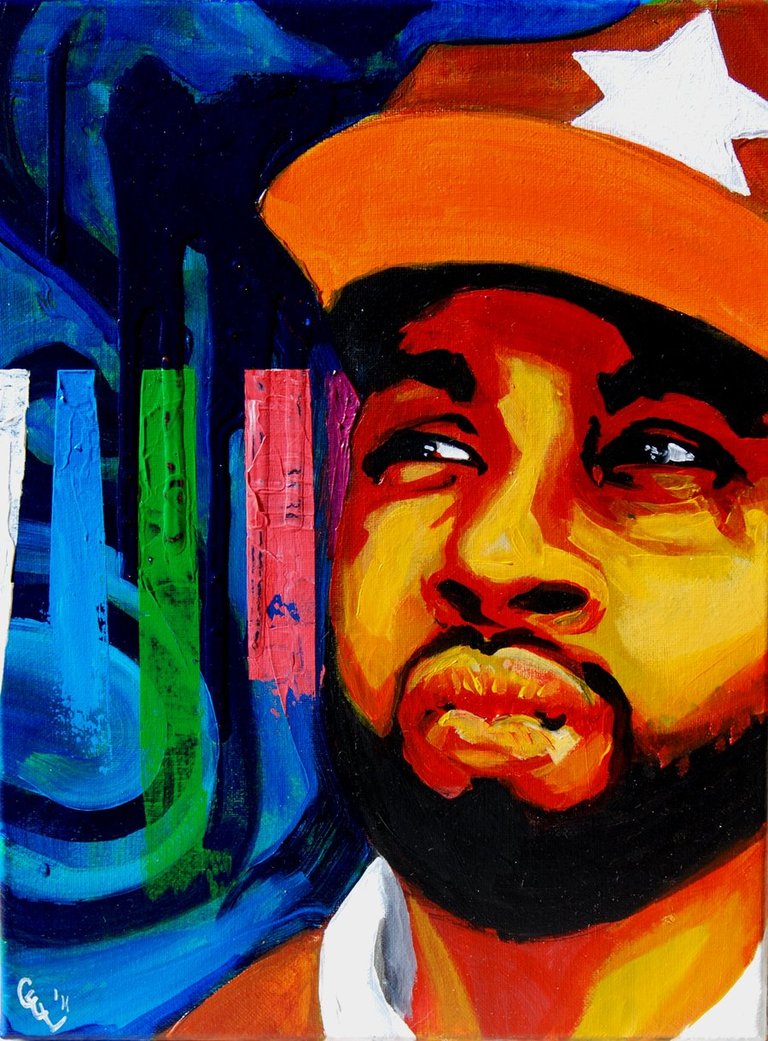 (j dilla artwork above by selfrecyclable)

The J DILLA Podcast included in this blog post is one of the best stories I’ve heard so far about one of the world’s most talented producers. J Dilla is from my birthplace, Detroit, Michigan, so I was always interested in his music because I know the specific talent and sound that the Midwest brings.

The narrator in the story on this podcast name is Jeff. Jeff scours the planet for old albums and he finds these treasures some of everywhere including abandoned storage units. Many people use Boombox Storage to put these special items away safely, and usually the owners are very careful about the ownership and upkeep, but sometimes a unit can go abandoned for a time. One day, Jeff stumbles upon one abandoned storage unit, that was years behind in rent, and found at least 6000 deteriorating vinyl records (mostly 70’s jazz records), and hundred’s of homemade cassette tapes. Vinyl records, for many, are still considered to be popular and people still search high and low for equipment and records that they can play them on. Places similar to Graham Slee HiFi have different products on sale in order for you to be able to play these records to the highest of qualities so you can find enjoyment in this type of music once again. Can you believe how many records Jeff stumbled across though? After digging around a little further, he found some junk mail under the name James Yancy.

So who is James Yancy?

After a bit of research, Jeff realizes that James Yancy is the one and only, musical genius, J DILLA. J DILLA, the legendary beat maker responsible for making music for The Pharcyde, De La Soul, Common, Busta Rhymes, and Erykah Badu, just to name a few. This discovery of this storage belonging to late great J Dilla, came as a big shock as you would imagine. Jeff knew he had struck a literal goldmine…but wasn’t quite prepared for what happened next.

Once word got out that Jeff was in possession of J. Dilla’s original and rare recordings, all hell broke loose. So-called associates of Dilla’s were antagonizing Jeff about his ownership of these records, and vulturous record labels were also coming out to stake ‘their’ claim.

Turned off by the madness, the vinyl shop owner decided to track down J. Dilla’s mother, Maureen Yancy, someone he knew would guide him in the right direction. After contacting her, and meeting her in person, in her ‘humbled abode’ in Detroit, he realized that she was in need of his help. J Dilla and his mom had lost everything from financially and physically battling his illness from Lupus. So Jeff turned every piece of J. Dilla’s undiscovered music over to her, and she began releasing new J Dilla EP’s, starting with The Lost Scrolls – Part I.