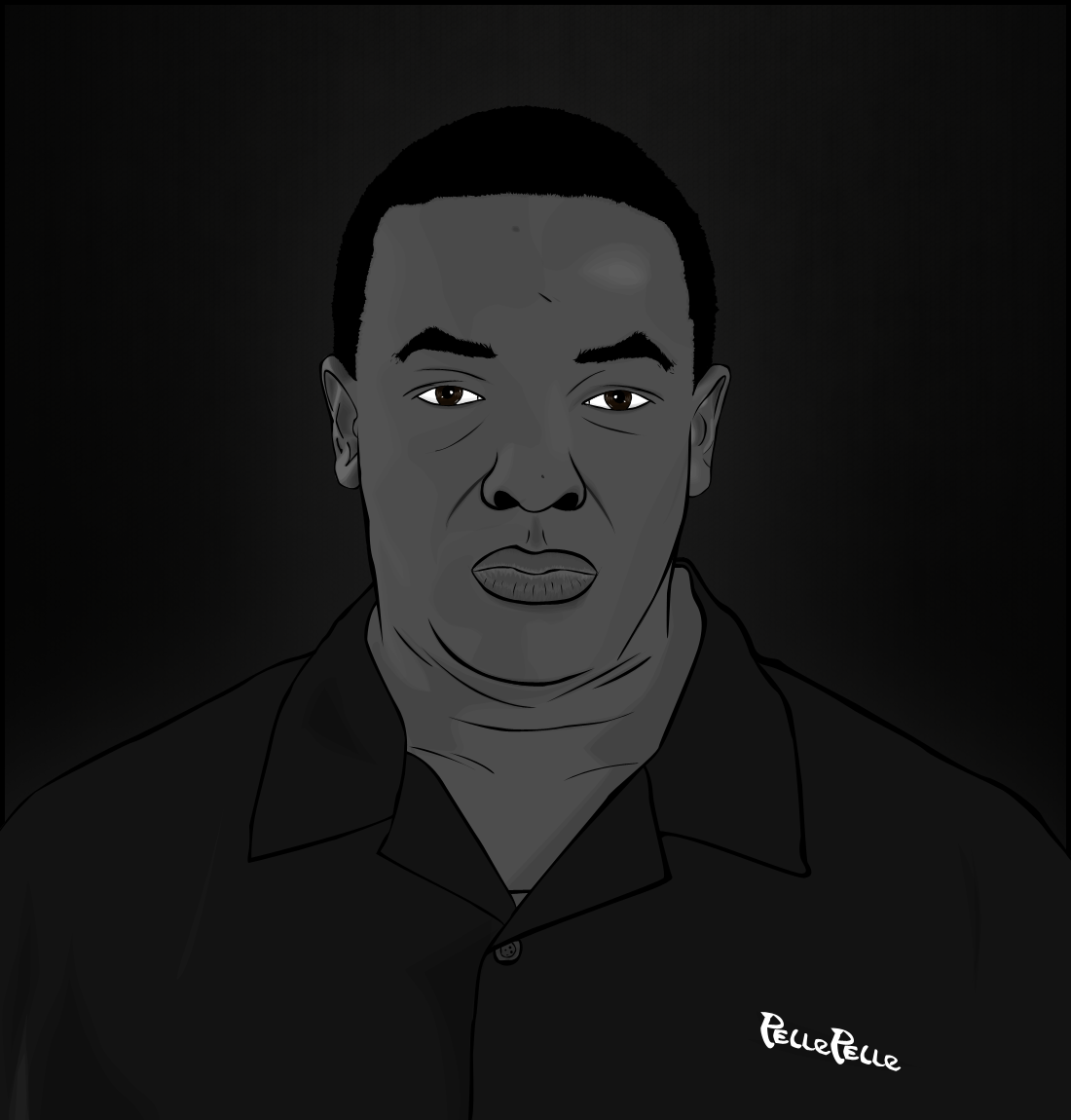 There is a GOD after all! Dr. Dre finally breaks out new music. About damn freakin’ time!!! Ice Cube said that Dr Dre’s “Beats by Dre” headphones were selling so good (at about $200 a pop), that he didn’t know if Dre would revert back to completing his overly anticipated Detox album . But music runs through Dre’s veins and he partnered up with the no-nonsense rapper, well-respected rapper/lyricist, Kendrick Lamar. It appears as Dr. Dre found the ingredients that he needed to finish his magic potion, hence, The Recipe. And I must say that this new hit is the livest sh*t out there right now.

Kendrick Lamar is one lucky bastard. He told MTV that he was confirmed for Dr. Dre’s “Detox”. Dre revealed this morning via Big Boy’s Neighborhood that the three key ingredients to his and Kendrick’s recipe are: “The original title was ‘Women, Weed and Weather.’ That’s what represents L.A.”

I’d like to add that the ONE thing we need in Hip Hop and will always need is DR. DRE…everything else is just a bonus. Check out Kendrick Lamar speaking to MTV below.

No comments yet
dr. dre kendrick lamar the recipe