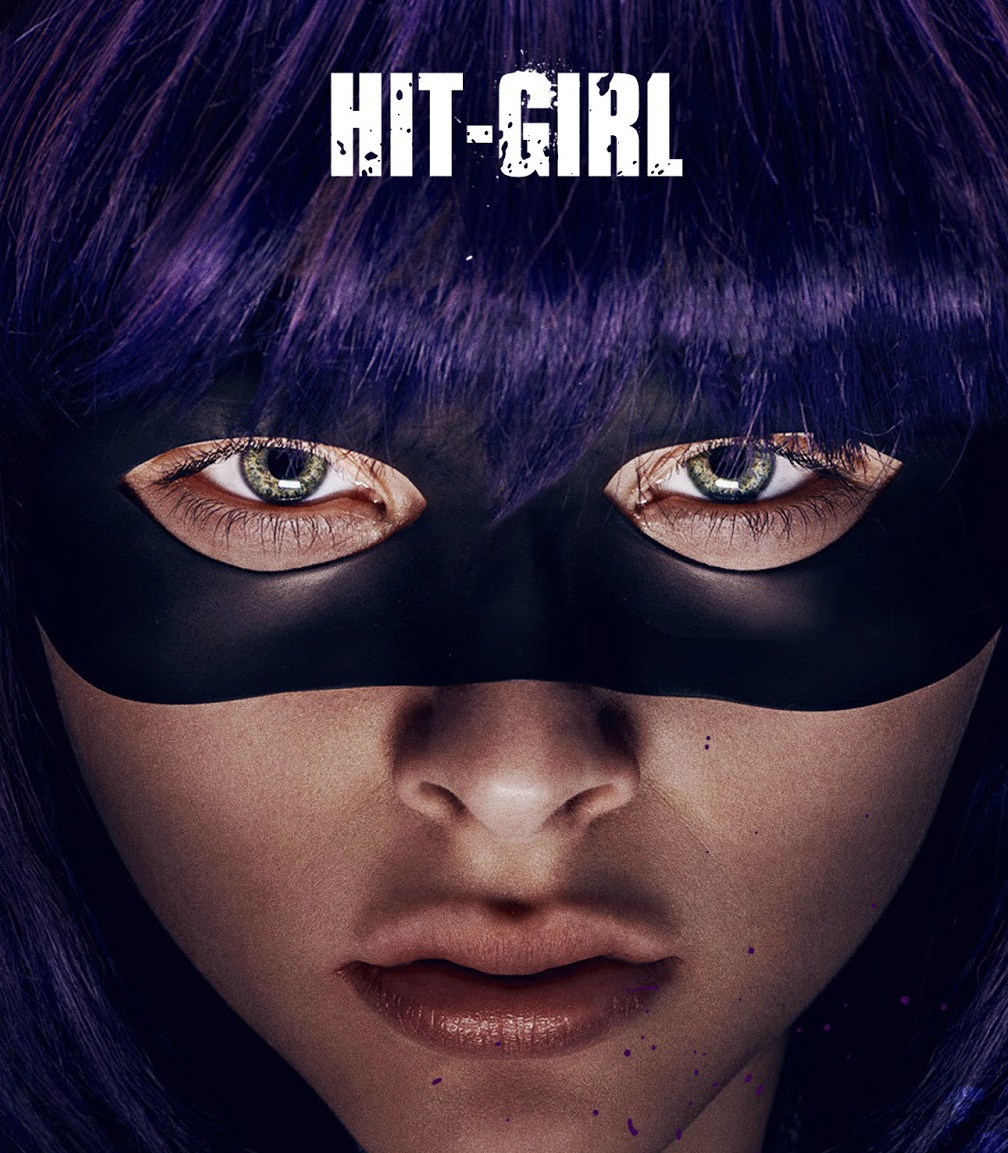 When we last saw junior assassin Hit Girl and young vigilante Kick-Ass, they were trying to live as normal teenagers Mindy and Dave. With graduation looming and uncertain what to do, Dave decides to start the world’s first superhero team with Mindy. Unfortunately, when Mindy is busted for sneaking out as Hit Girl, she’s forced to retire—leaving her to navigate the terrifying world of high-school mean girls on her own. With no one left to turn to, Dave joins forces with Justice Forever, run by a born-again ex-mobster named Colonel Stars and Stripes.

Just as they start to make a real difference on the streets, the world’s first super villain, The Mother F%&*^r, assembles his own evil league and puts a plan in motion to make Kick-Ass and Hit Girl pay for what they did to his dad. But there’s only one problem with his scheme: If you mess with one member of Justice Forever, you mess with them all. 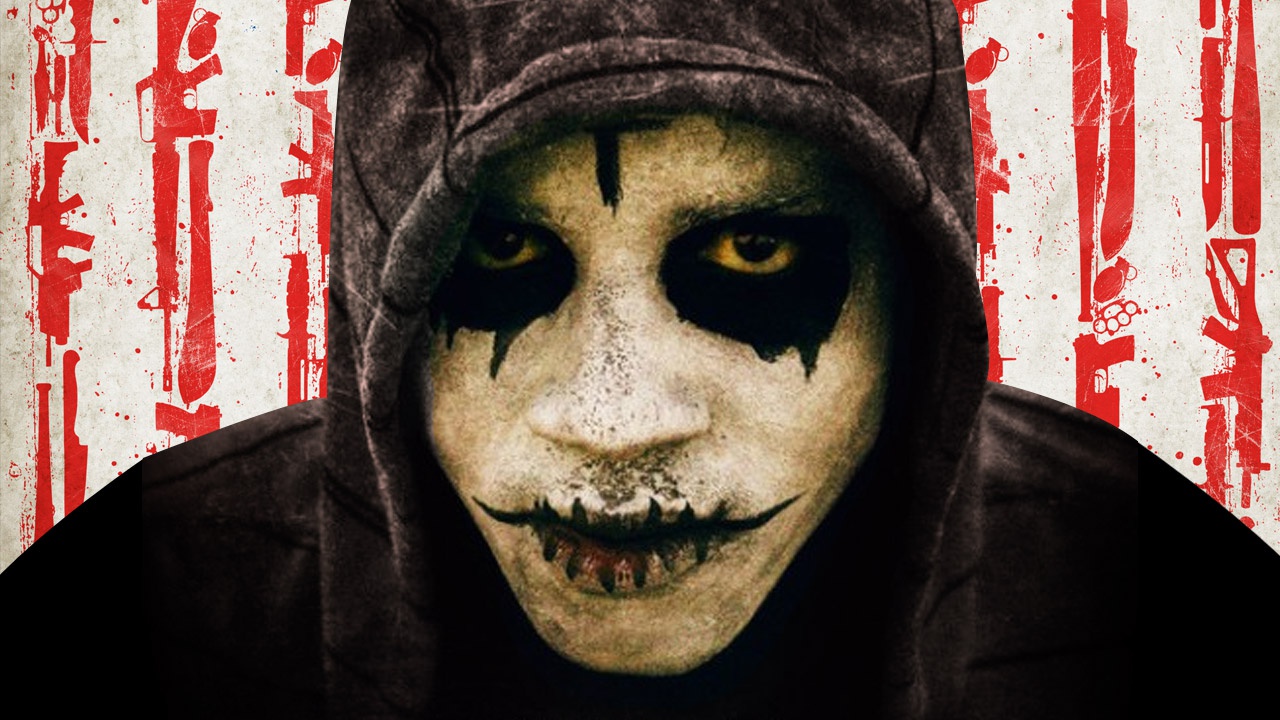 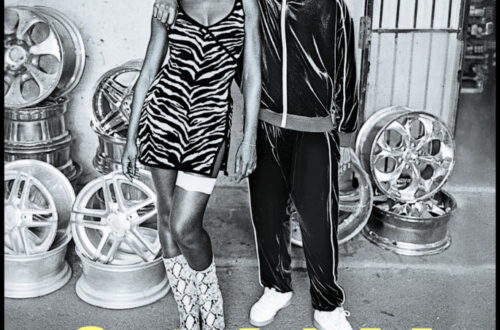 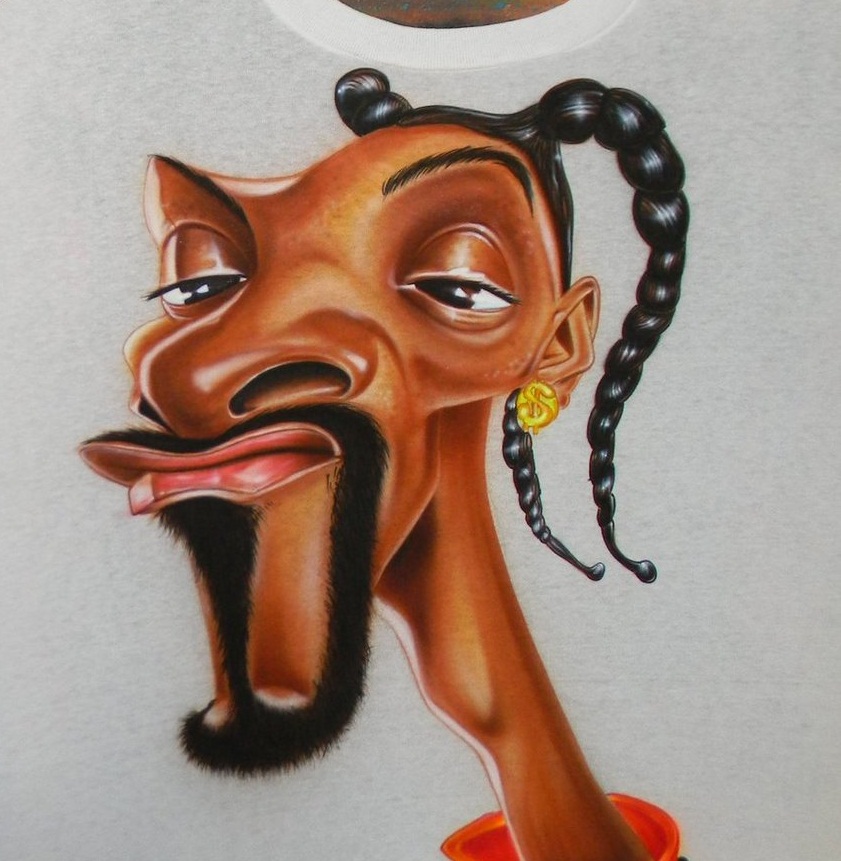