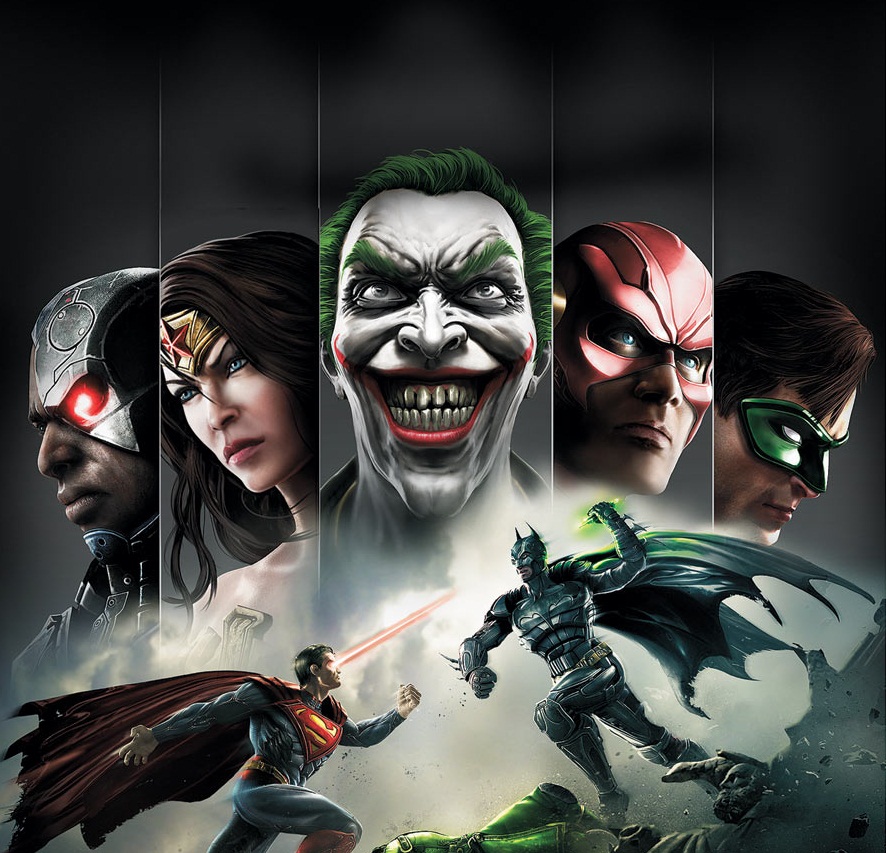 Killer Mike, being the expert lyricist that he is, tailors his verses to the topic at hand by mentioning villains in both our and the comic worlds, despite the track’s sonically clear trap influences.

If anything, “Villian” speaks volumes to the Atlanta rapper’s proficiency as a MC, and is the only Hip-Hop song slated to appear on the Injustice: Gods Among Us project. Among others, the 11-song album will feature AWOLNATION, Depeche Mode, MSTRKRFT, and The Faint. Hip Hop Wired