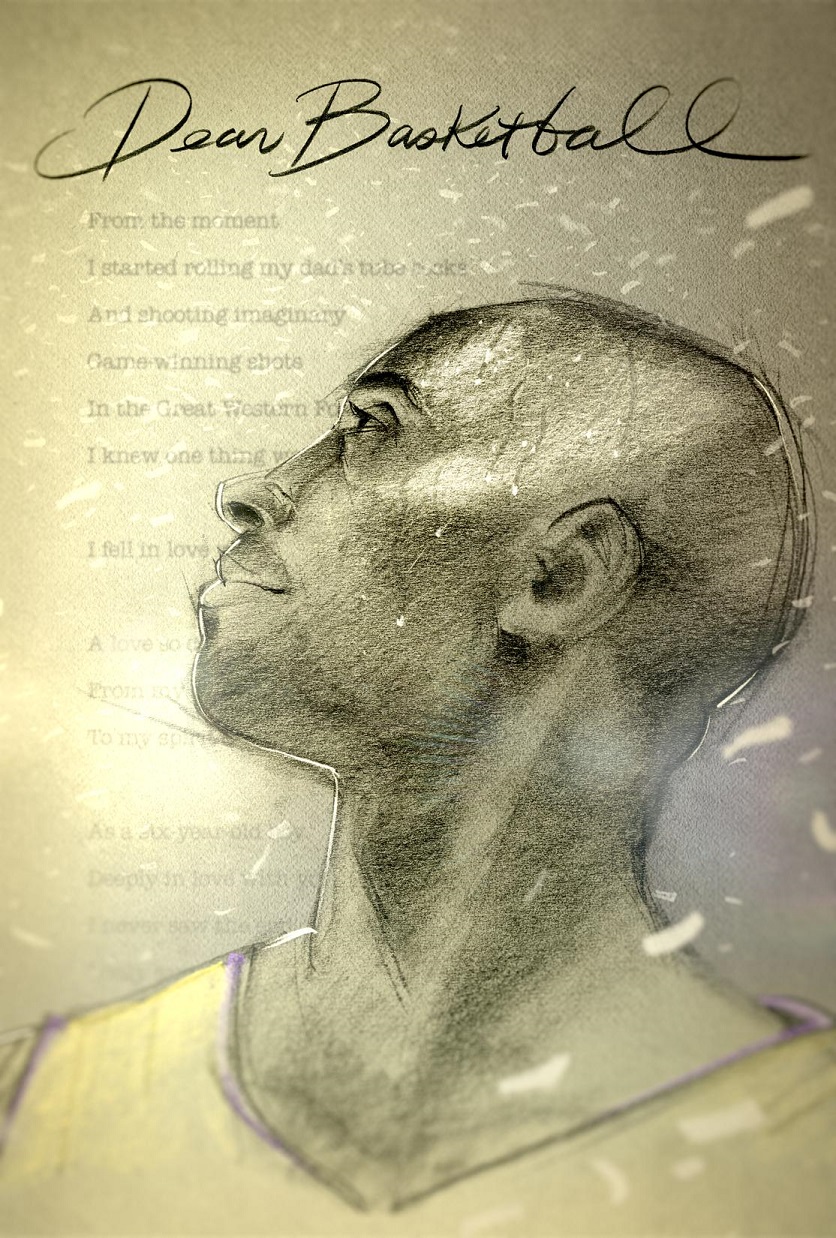 We still can’t believe that the Legend and father, Kobe Bryant, is no longer with us. Yesterday, we all witnessed a deep tragedy when Kobe and his daughter Gianna, died in a helicopter crash on their way to Gianna’s away basketball game. We grew up watching Kobe dominate the NBA while playing for the Los Angeles Lakers. And from what we could see on TV and on social media, Kobe and Gianna were basketball’s new dynamic duo with Kobe’s daughter on track to one day play in the WNBA.

Kobe Bryant was a proud father and we all looked forward to watching the amazing 2nd act of his life play out. Our visions of what was yet to come were shattered yesterday after news broke of the crash that took the lives of 9 people aboard the helicopter.

The irony is that we all saw Kobe as that one invincible man in this world. He was driven, he was a Great, he was King, and a superhero on and off the court. Kobe was an NBA champion, an Olympian gold-medalist, and and Oscar winning filmmaker. Yes, that’s right, Kobe won an Oscar for his short film, Dear Basketball, in 2018. Check out the short film below.

Dear Basketball was based on a short, heartfelt love letter he wrote to the game in “The Players’ Tribune.” It was his first Oscar nomination and win.

GMA writes, ” The basketball star wrote the piece in 2015, before retiring the following year, to say goodbye to the game he was part of for almost a quarter of a century.

In the piece, Bryant reflected on how he got started in the sport, what he loved most about it and the lessons he learned from the game.

“Storytelling has always been something I’ve been interested in since I was a kid,” he told ABC News in an interview in 2016.”

RIP to Kobe, Giana, and to their friends who also lost their lives in the crash. 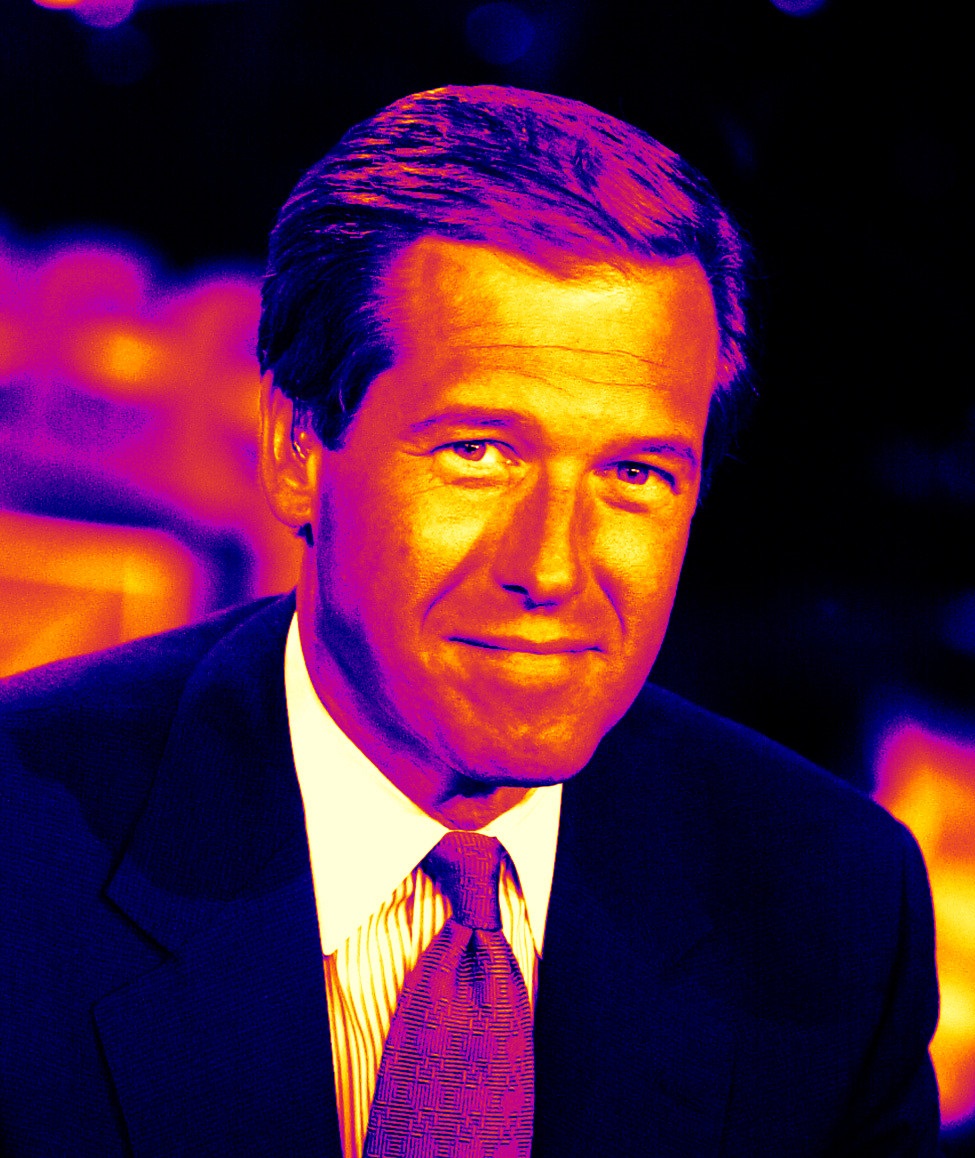 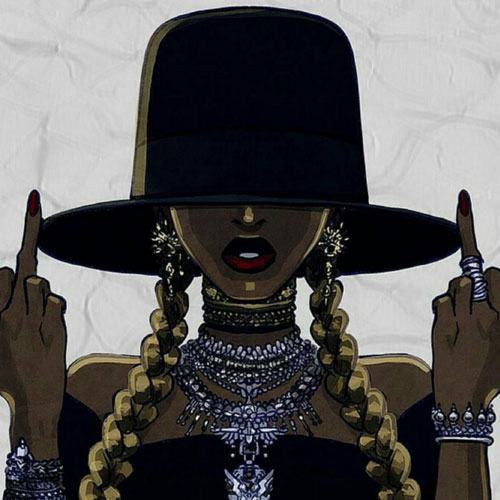 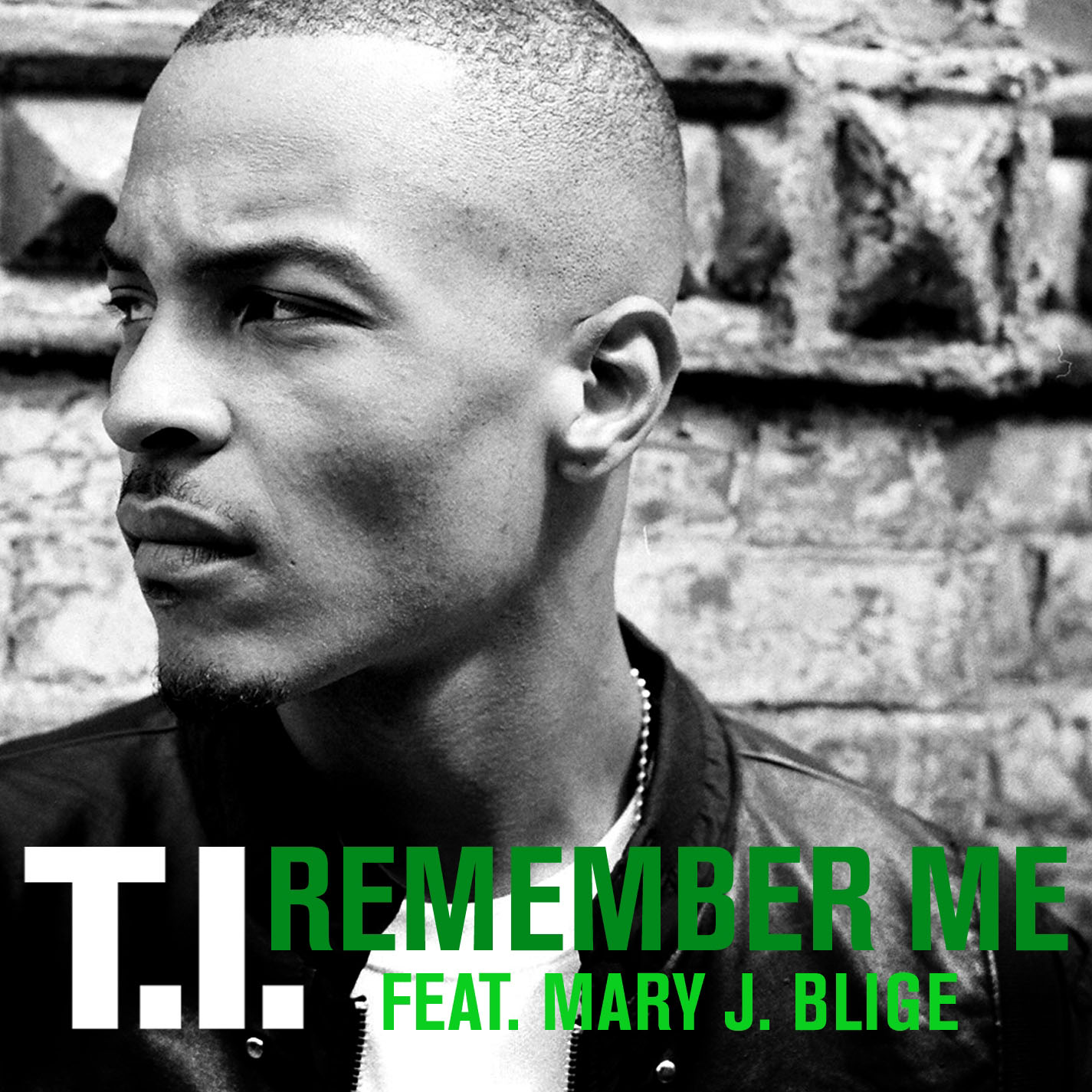