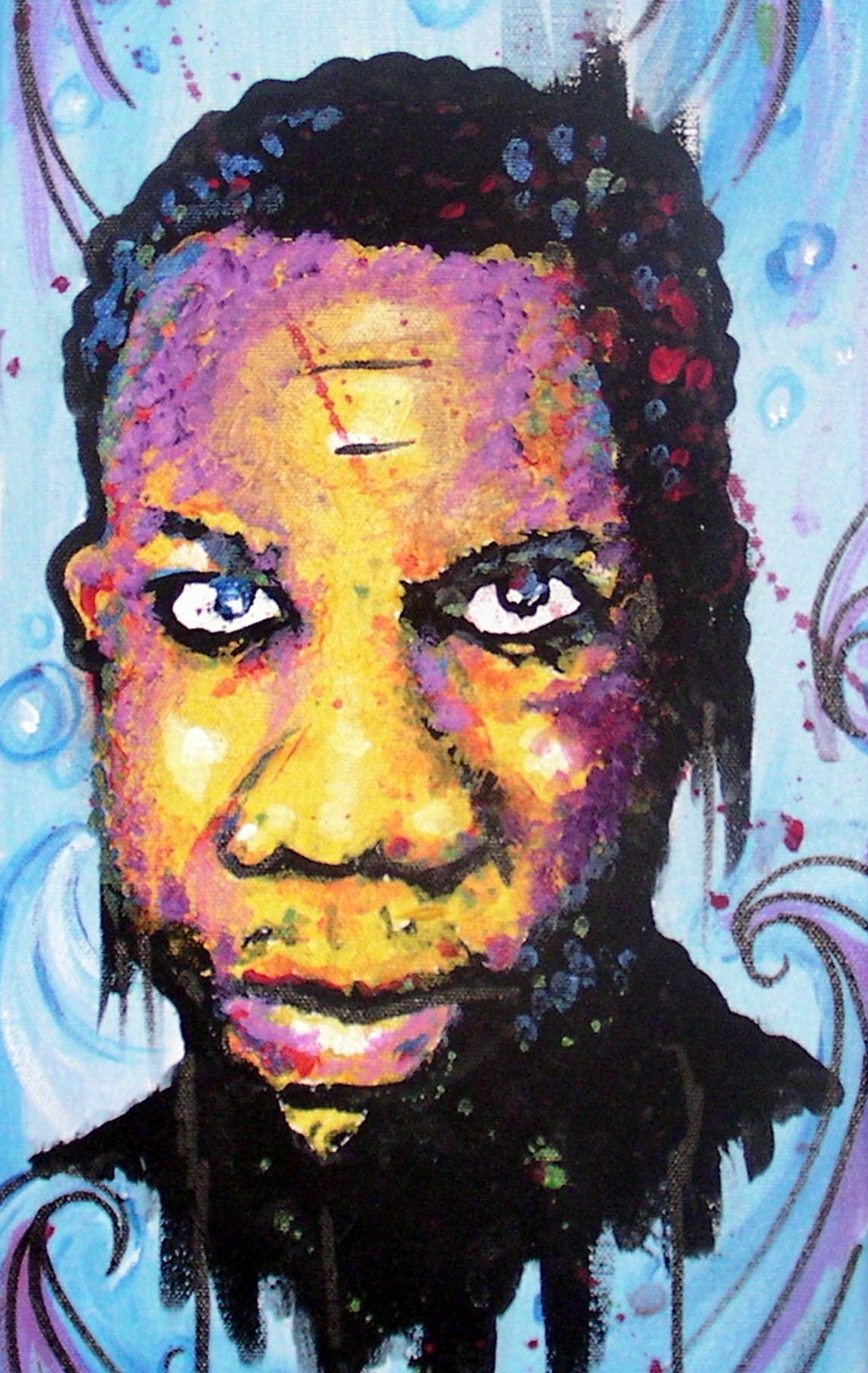 On deck is his 20th studio album and he is still dropping knowledge and teaching people a thing or two.  The visual for his new single, Just Like That, off the album titled the same, dropped yesterday.  Teaming up with the legendary Mad Lion who directed the video and Paradox Films’ own Charles Armstrong for special effects, the video takes us on a historical journey.  The journey is not only visual, but lyrical as well.   The album is due out sometime next year on Killahpride Records, but we are given a preview of what to expect. Read More on StupidDope.com 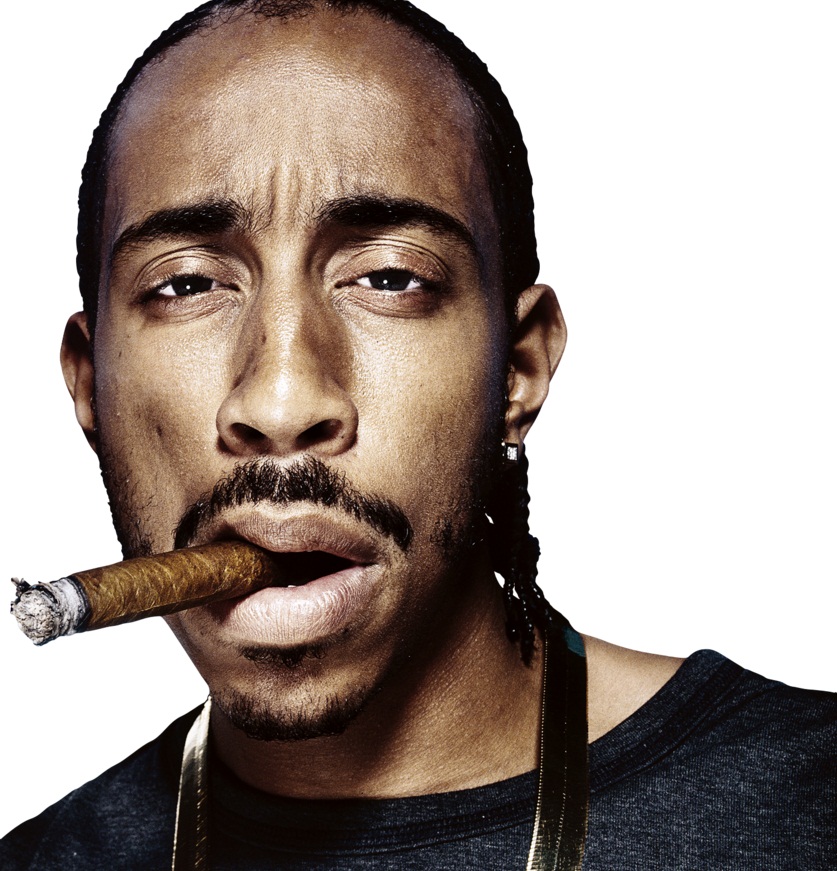 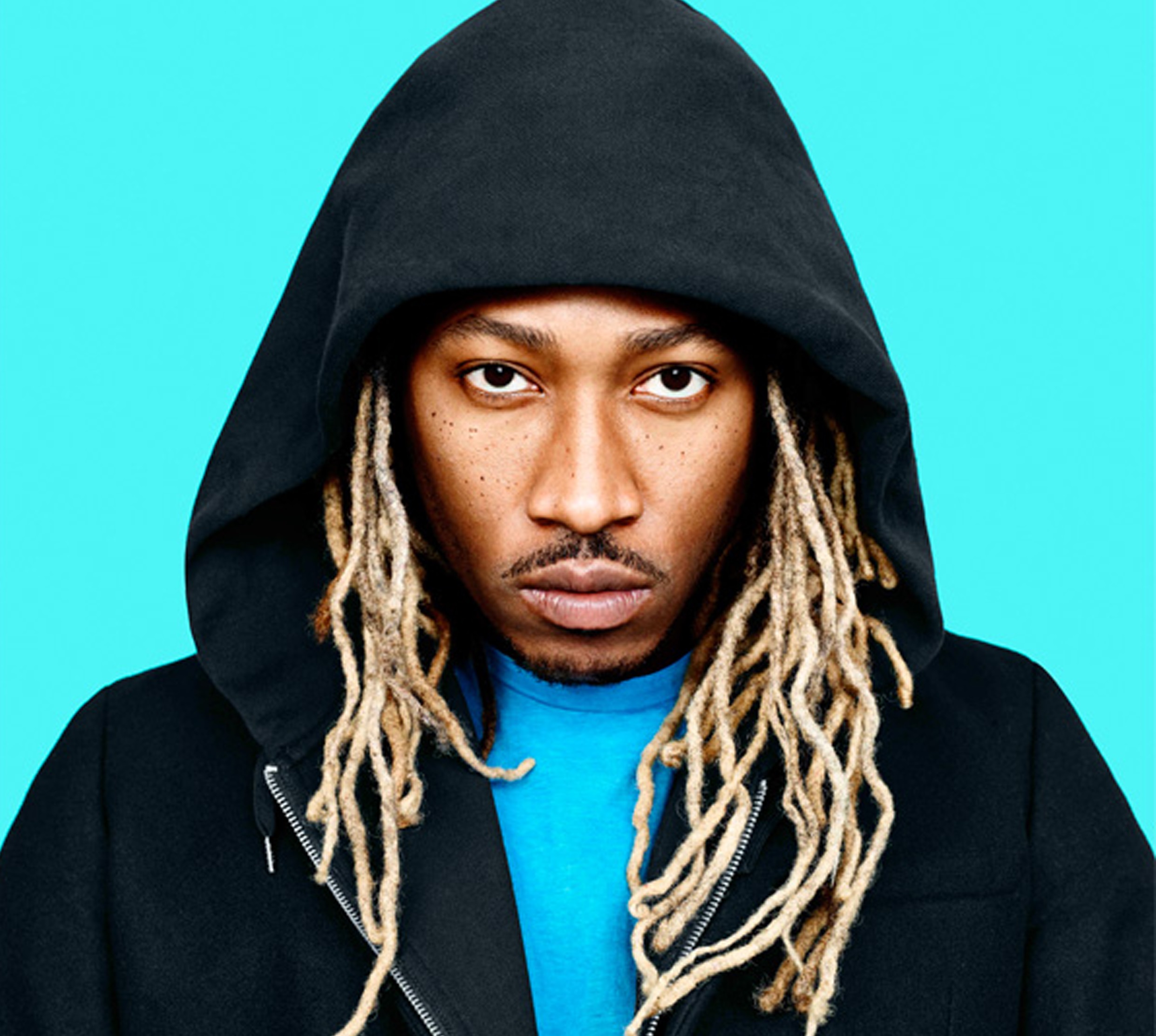