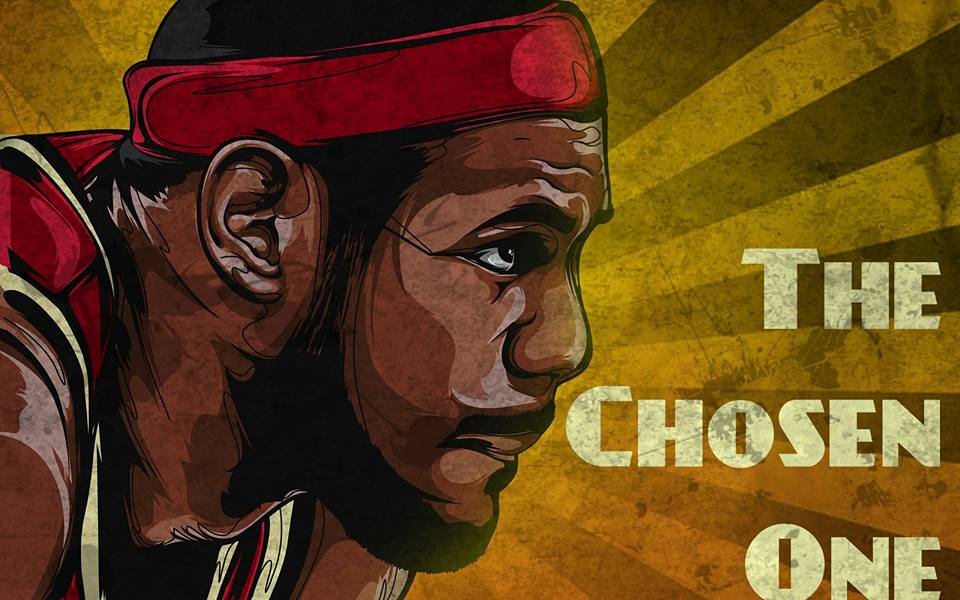 So the point still stands. If the Cavs had Kyrie and Love last year, they probably would have won. Awesome that Lebron is so moved and valued this win so much. He clearly is more appreciative as he’s matured in his life, which is a good value to hold. This elevates Lebron significantly as far as an All Time Great. Simply epic to witness and ultimately historic.

On Sunday night, the King’s Cavs became the first team to ever overcome a 3-1 NBA Finals deficit, securing a 93-89 series-clincher over a Golden State Warriors team that set an NBA record with 73 wins during the regular season.

After dropping 27 points, 11 assists, 11 rebounds, three blocks and two steals in the Game 7 triumph, James was overcome with emotion. – @bleacherreport

If you want to make watching basketball that much more exciting, head over to Fanduel for fantasy NBA and WNBA leagues, as well as other sports, and compete against friends and thousands of others. You can check it out here and get started in creating your dream basketball team. The best part is you get to see how well your team would perform and can change the players as you go. It seems that Lebron would end up in most teams but you can have a look at this fantasy lineup guide if you need any further tips to help you adjust your fantasy basketball side.

In the meantime, we can’t wait to see what Lebron James does next. 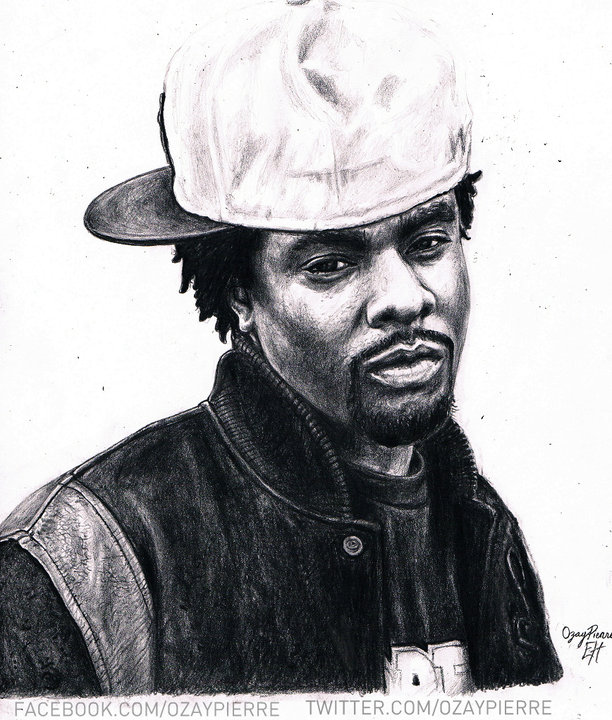 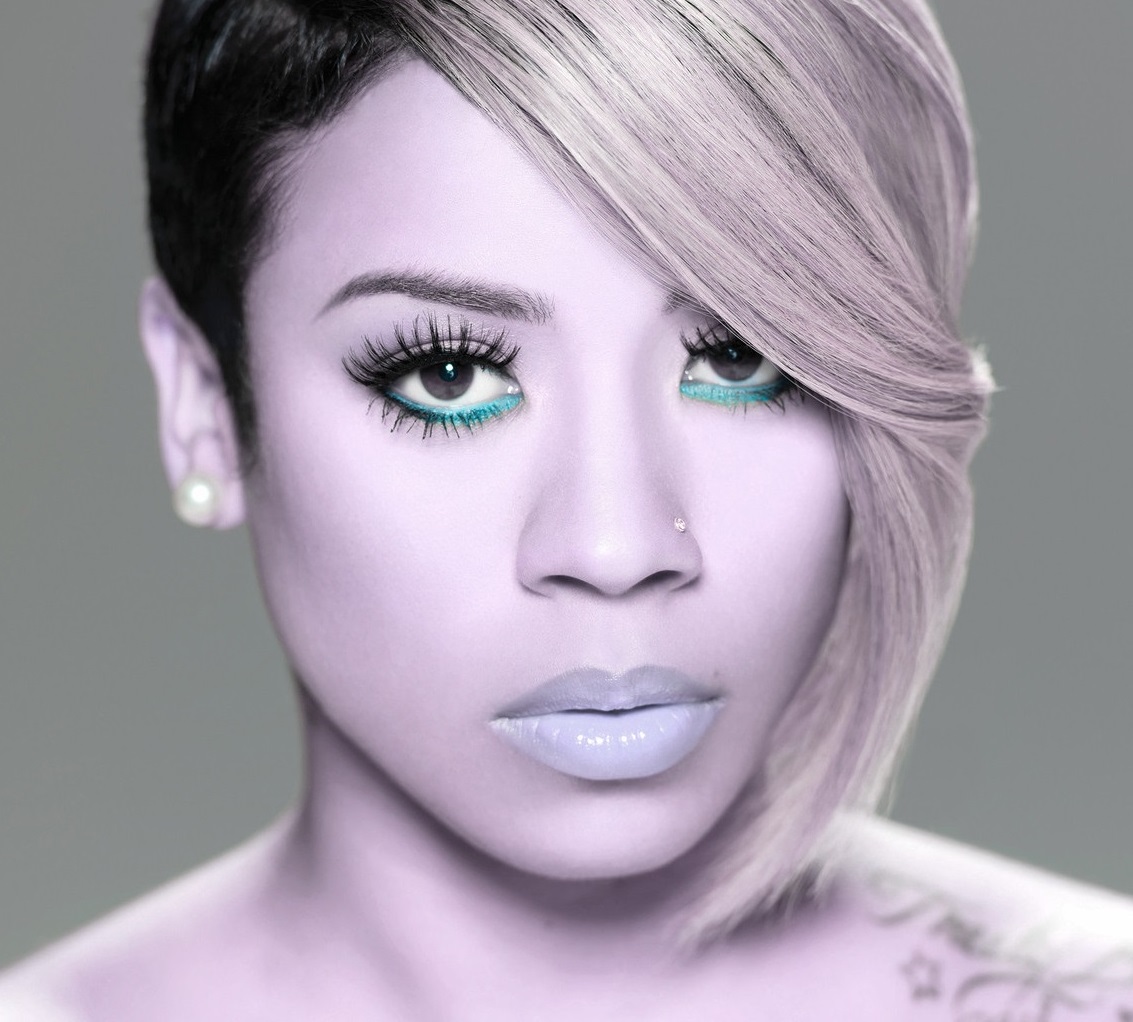 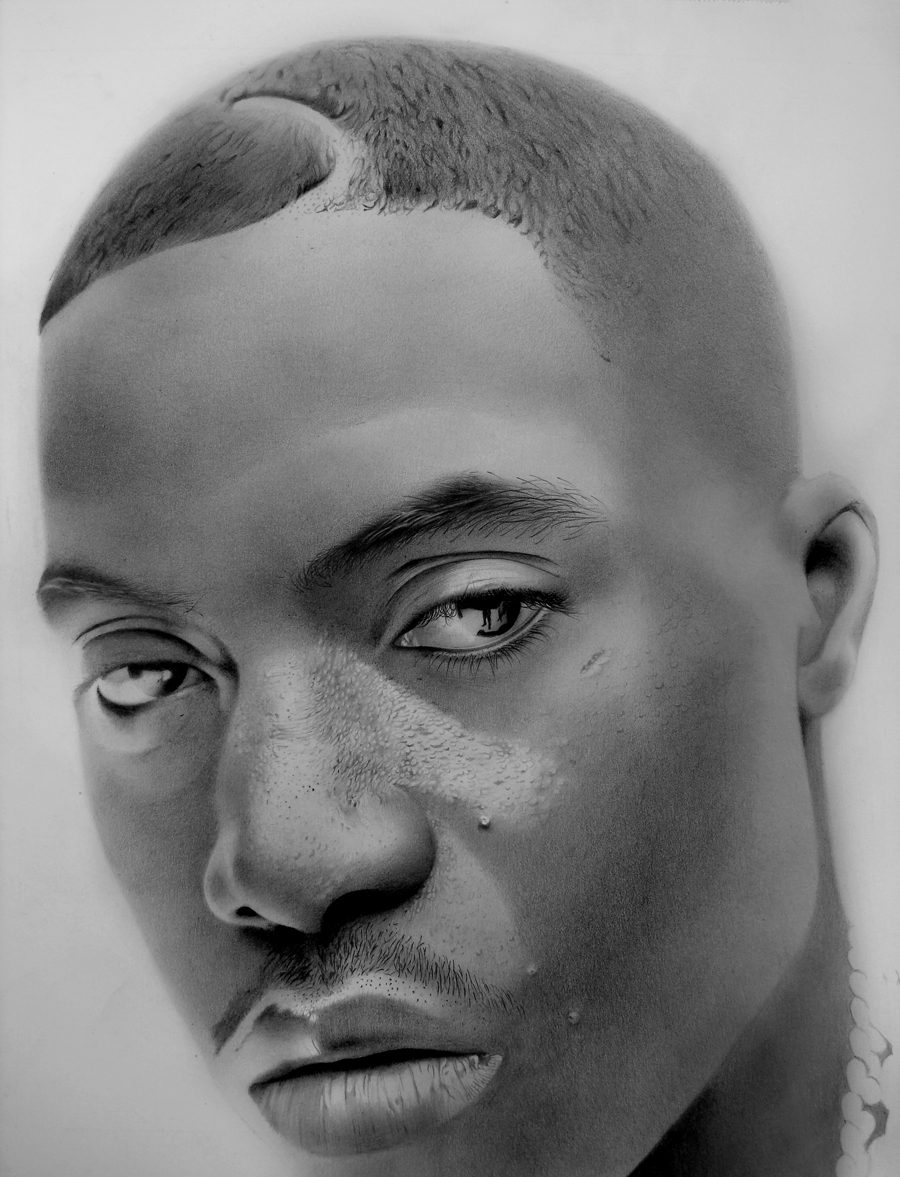