Mexican Newspaper asks Drug Cartels how to prevent its Staff being Murdered!! Around 30 media workers have disappeared or been killed, some of them tortured and mutilated, making Mexico one of the world's most dangerous places for reporters. In Lieu of this, the Mexican war on Drugs is getting harder and harder to document in world history records. I found the story below in a London Paper (The Guardian)…

A respected Mexican newspaper has asked drug cartels for guidance on how not to offend them following a photographer's murder, deepening alarm that drug-related violence has stifled media freedom.

El Diario de Juárez, the leading daily in the border city of Ciudad Juarez, published a front-page editorial yesterday titled "What do you want from us?" – addressed to the narco-traffickers.

Calling them "señores", the paper asked what news it should and should not publish following last week's shooting of a photographer, the paper's second murdered journalist in two years.

"We want you to know that we are communicators, not mindreaders. We do not want more deaths. It is impossible to carry out our role in these conditions. Tell us therefore what is expected of us."

In a blunt admission of Juárez's lawlessness, it said: "You are, at present, the de facto authorities in this city because the legally mandated authorities have not been able to do anything to keep our colleagues from continuing to fall, although we have repeatedly demanded they do so." Even in war, there are rules to protect media workers, it added. "Therefore explain to us what is wanted of us in order to stop paying the price with the lives of our colleagues."

The paper, which until now has chronicled the US border mayhem in detail despite fear and intimidation clamming up other media organisations, was shocked by the 16 September gunning down of Luis Carlos Santiago, 21, a photographer, and the wounding of an intern, as they left the office for lunch.

El Diario had not decided to censor reporting, for now it merely wanted to know what cartels considered out of bounds, Rocio Gallegos, a news editor, told the Guardian. "We want to know what their view is and that will inform our decision-making." The editorial was aimed as much at the government as drug lords, she said. "We are alone here. There is no state of law." Neither officials nor narco-traffickers had yet responded, said Gallegos. "We have no idea if we are going to get any answer."

El Diario is still awaiting a conclusion to a high-profile police investigation into the 2008 murder of a crime reporter, Armando Rodríguez, who was shot in his car outside his home. Of an estimated 6,400 murders in Juárez in the past two years only a handful have been solved. 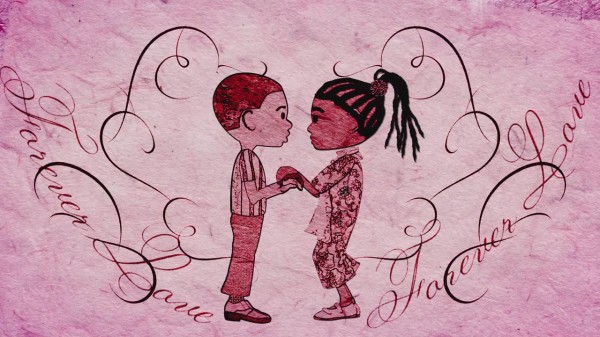 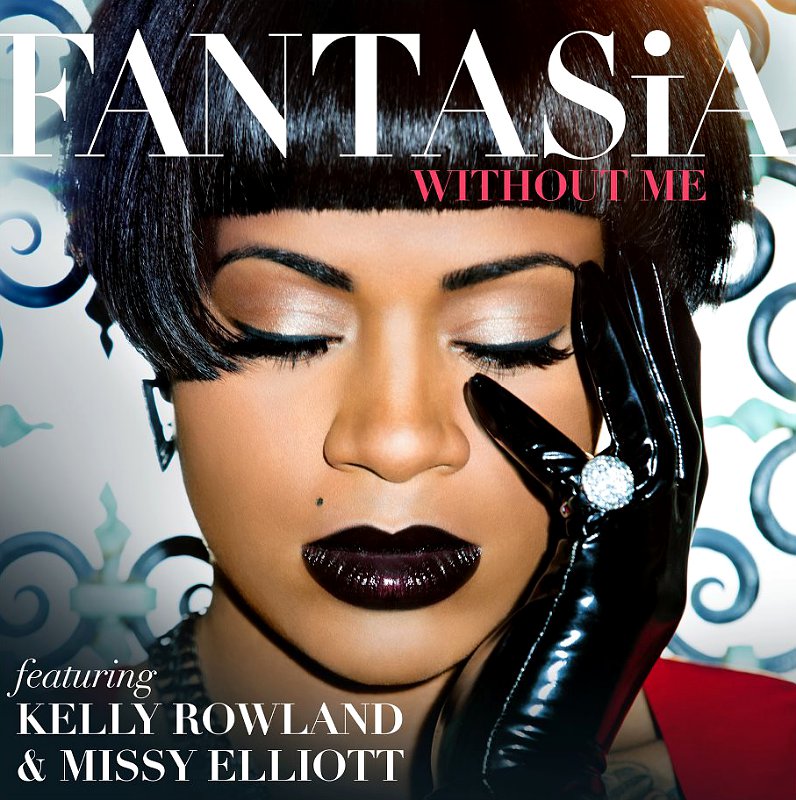 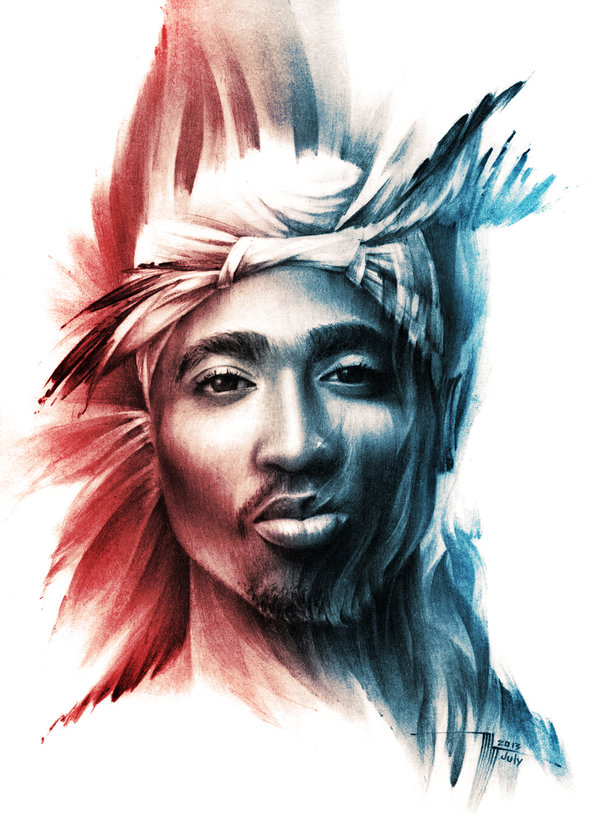