Theme License is not active! Please Activate it now to get started or if you don't have one - Buy it now.
Miami's COCAINE COWBOY Set to Be Released from Prison via @lisafordblog - 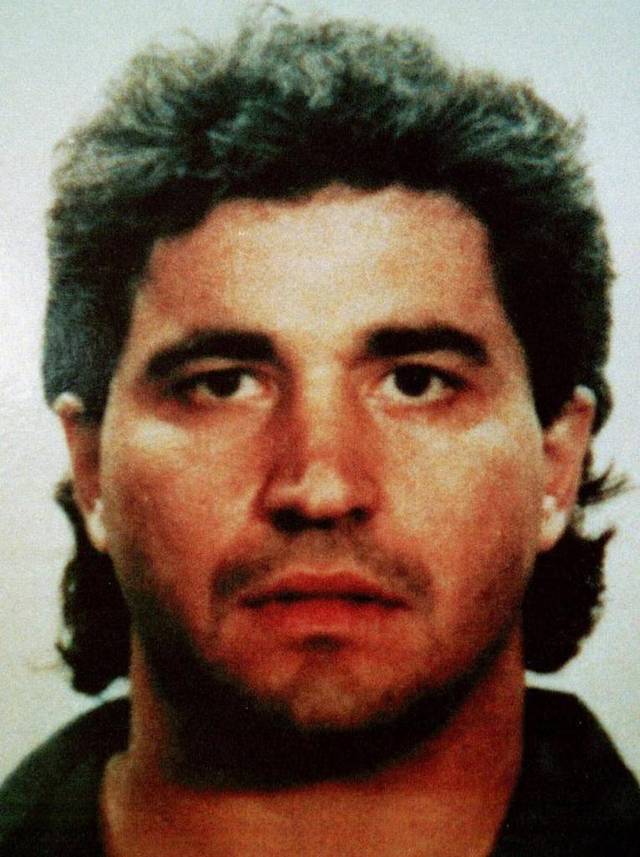 The Immigration and Customs Enforcement’s detainer on the infamous Cocaine Cowboy will keep him behind bars while authorities decide whether to deport him to his native country — Cuba. Of course, for that to happen, the government run by the late Fidel Castro’s brother, Raul, would have to agree to take him back.  – Read the story at the Miami Herald

Here is the trailer of the documentary, “Cocaine Cowboys”, a film that highlighted the infamous drug era in Miami. The cocaine trade of the 70s and 80s had an indelible impact on contemporary Miami. Smugglers and distributors forever changed a once sleepy retirement community into one of the world’s most glamorous hot spots, the epicenter of a $20 billion annual business fed by Colombia’s Medellin cartel. By the early 80s, Miami’s tripled homicide rate had made it the murder capital of the country, for which a Time cover story dubbed the city “Paradise Lost”.

To be featured on Lisafordblog.com or interviewed live on the radio at excitementradio.com, email lisafordblog@gmail.com for details. 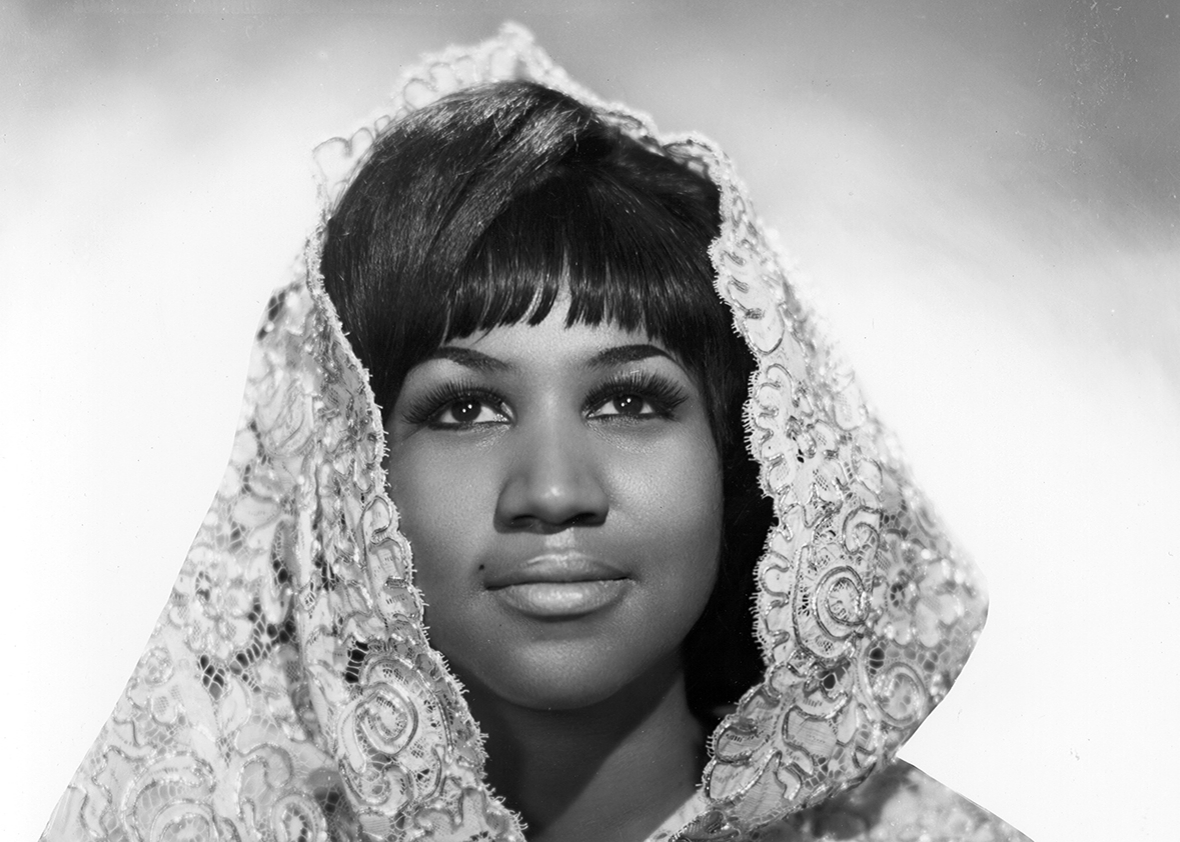 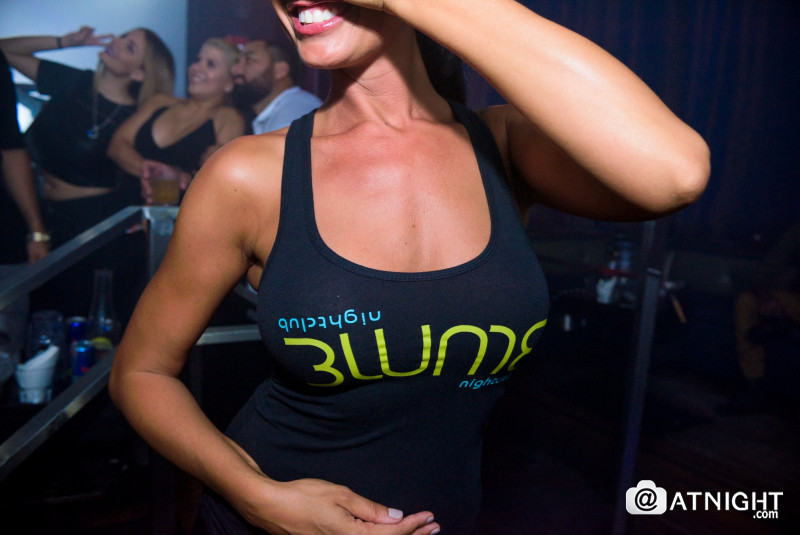