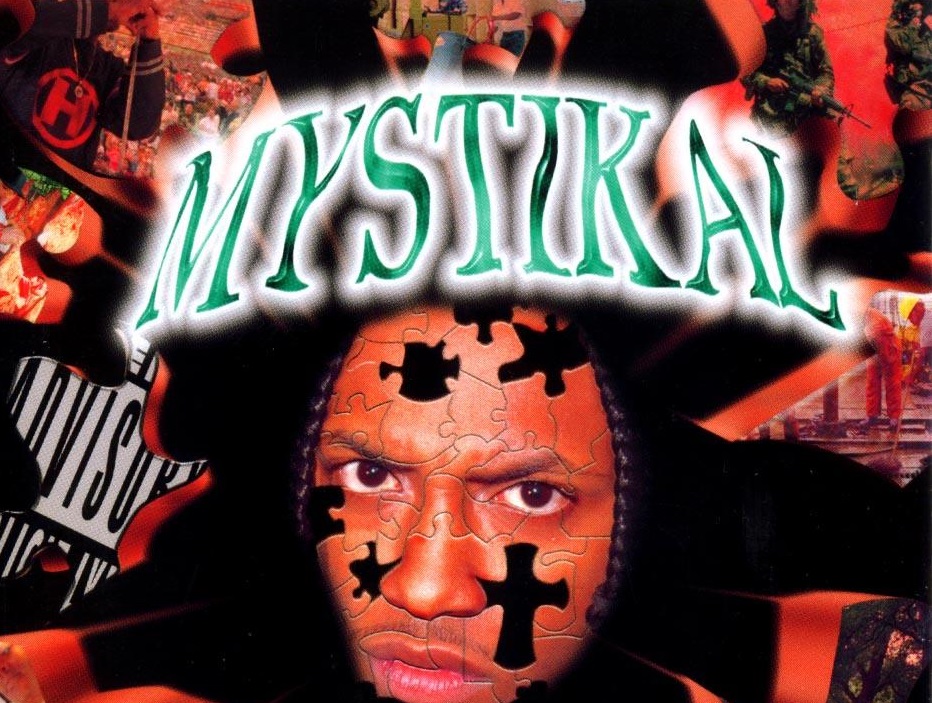 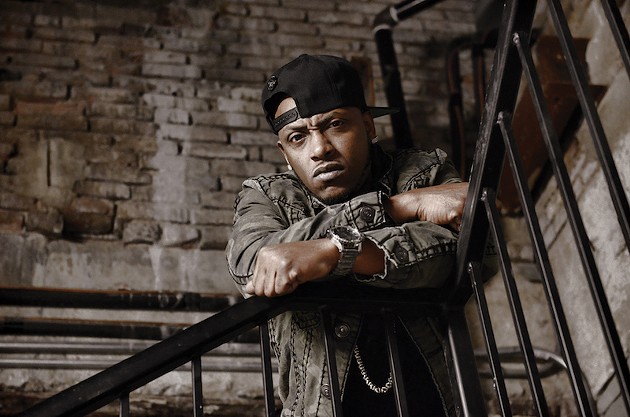 Hailing from New Orleans, MYSTIKAL busted moves and signed with powerhouse Cash Money Records in 2012, which sent shockwaves in the musical industry. In an interview with HipHopDx last year, Mystikal, notoriously known as a No Limit Records superstar, he spoke about the change of labels. Mystikal stated, “He (Birdman) called me and I was a little hesitant because of the No Limit situation. I didn’t wanna be looked at, “Ah, you go jumping from No Limit to Cash Money since Cash Money blowin’ up now.” You know, and I was kinda leery about it, but I talked to Master P. Like I said, I was like “Man,” he was like “Man, you better do that man,” you know what I’m talkin’ about and when I signed he called and congratulated me so.”

This will be the first time in years that we will see MYSTIKAL live in concert on a South Florida stage. Mystikal will deliver like he always do, electrocuting us with a jolted performance filled with rage and excitement. Regarding his sound, Mystikal stated in an interview with TheBestOfNewOrleans.com, “It’s elevated ’cause I feel like I’ve elevated. I feel like I’ve grown as an artist, and what I mean by that is, I kind of see who I’m talking to now.” South Florida…brace yourselves!

Purchase your tickets now at miami.funkfesttour.com.

Source: The Best of New Orleans 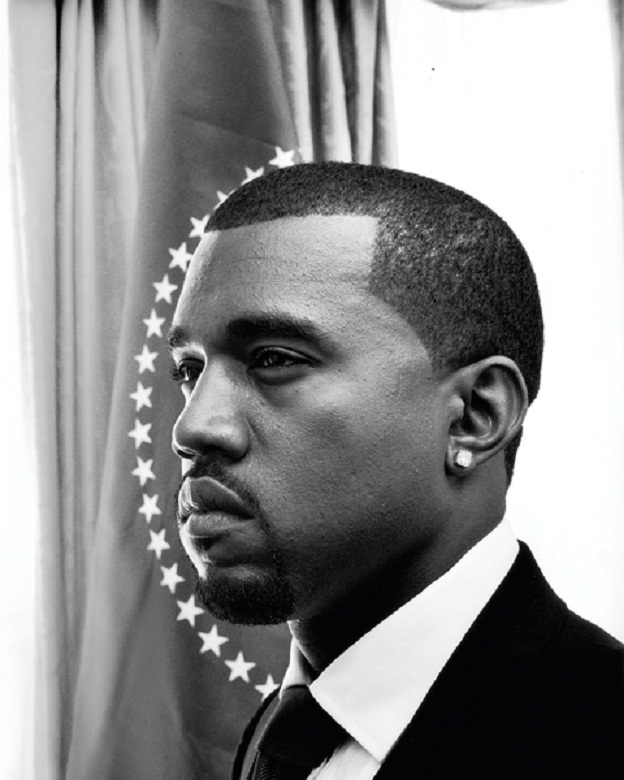 Who is KANYE WEST having sex with in this Pic? [PHOTO] 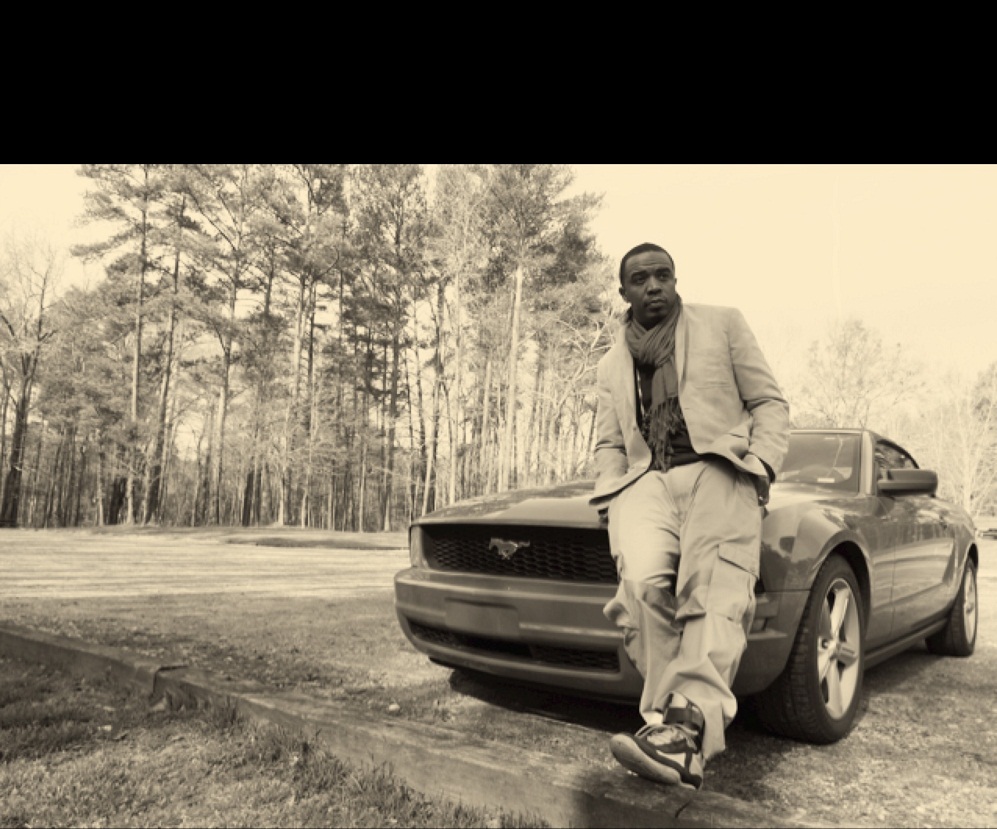 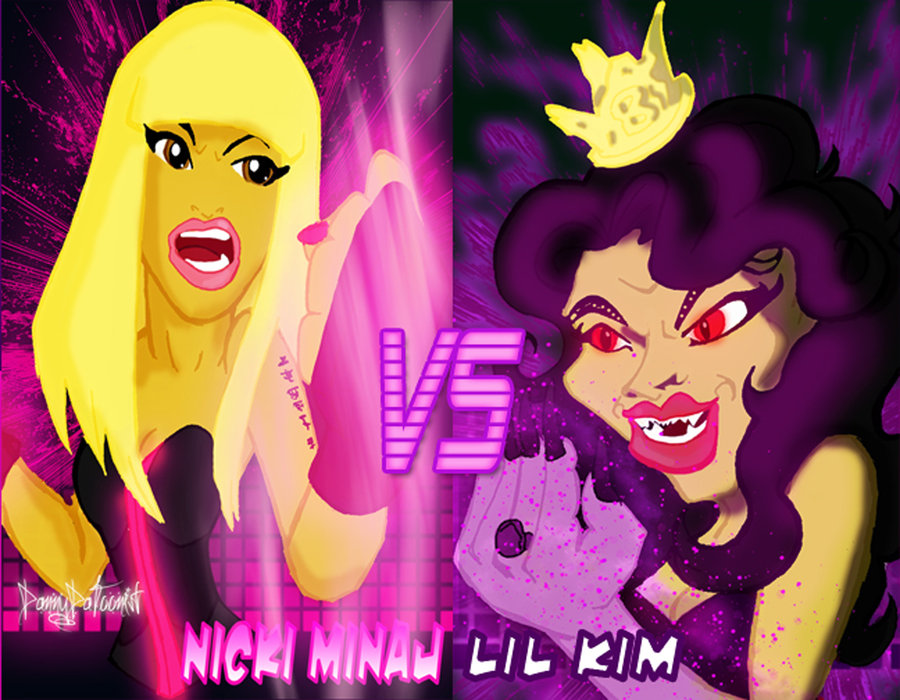