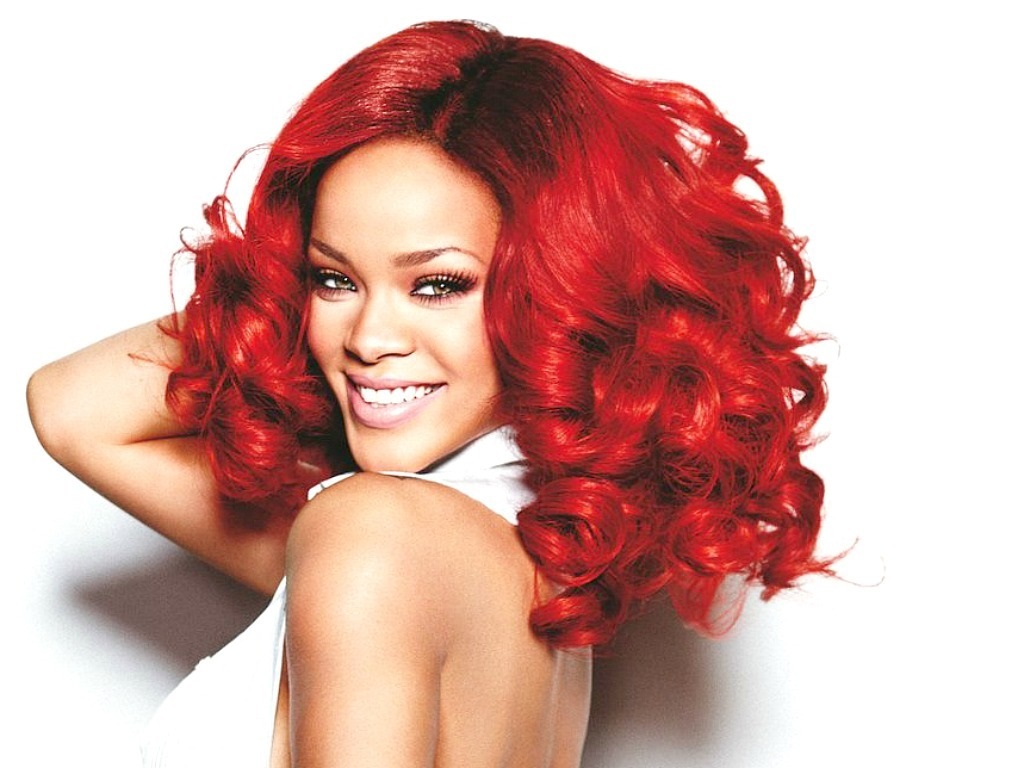 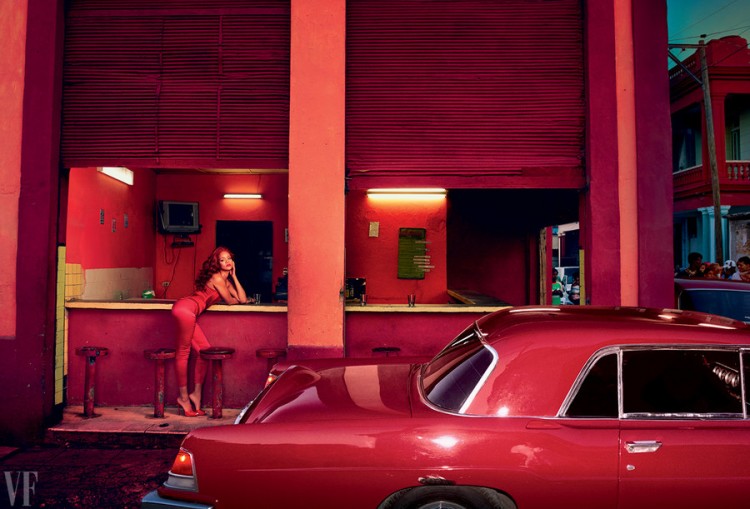 JAY Z on meeting Rihanna 10 years ago and making her into a star.
“What makes Rihanna special—outside of the music—is that she is someone who is genuinely herself. People connect with her. You are seeing the authentic version of who she is. You can see her scars and her flaws…. She’s gone through things that everyone’s gone through—dysfunctional relationships, things that played out in front of everyone’s eyes—and she’s done a real good job of keeping her life private, but just living her life as a young person … unapologetically.

You have to have a tough skin in this business; you’re going to hear some things about yourself that you’re going to think, What?? Are you crazy? You see someone who comes in and you know if they have that look about them, that star quality—you can’t deny it. What took me 15 or 20 years to get has taken her 10, and will take the next person 5 years.” 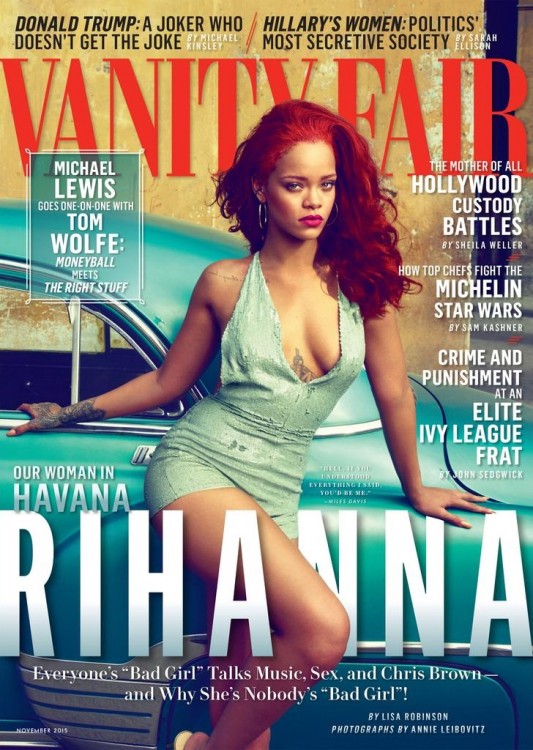 Dating Chris Brown for a second time in 2012.
“I was that girl, that girl who felt that as much pain as this relationship is, maybe some people are built stronger than others. Maybe I’m one of those people built to handle shit like this. Maybe I’m the person who’s almost the guardian angel to this person, to be there when they’re not strong enough, when they’re not understanding the world, when they just need someone to encourage them in a positive way and say the right thing.” 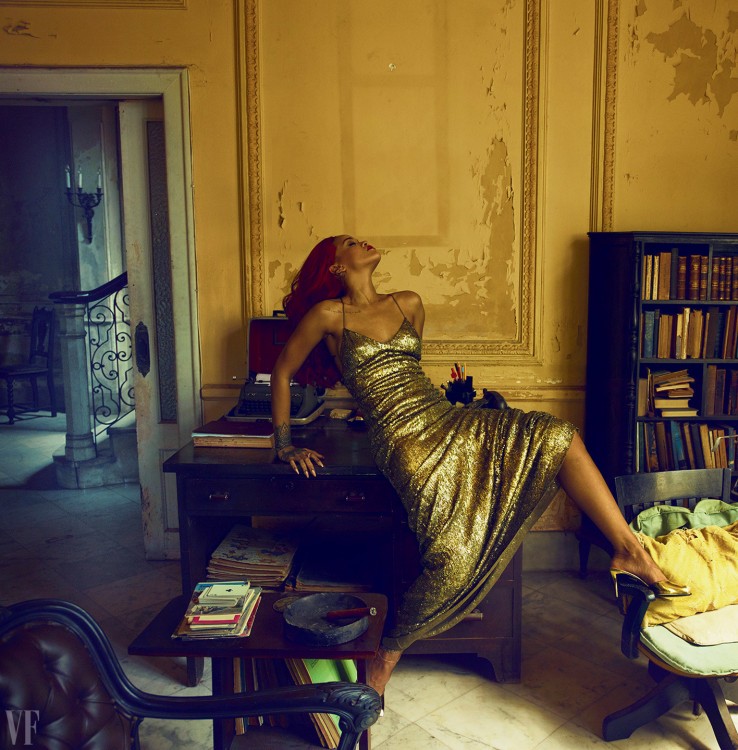 On life after Chris Brown.
“I was very protective of him. I felt that people didn’t understand him. Even after … But you know, you realize after a while that in that situation you’re the enemy. You want the best for them, but if you remind them of their failures, or if you remind them of bad moments in their life, or even if you say I’m willing to put up with something, they think less of you—because they know you don’t deserve what they’re going to give. And if you put up with it, maybe you are agreeing that you [deserve] this, and that’s when I finally had to say, ‘Uh-oh, I was stupid thinking I was built for this.’ Sometimes you just have to walk away. I don’t hate him. I will care about him until the day I die. We’re not friends, but it’s not like we’re enemies. We don’t have much of a relationship now.” 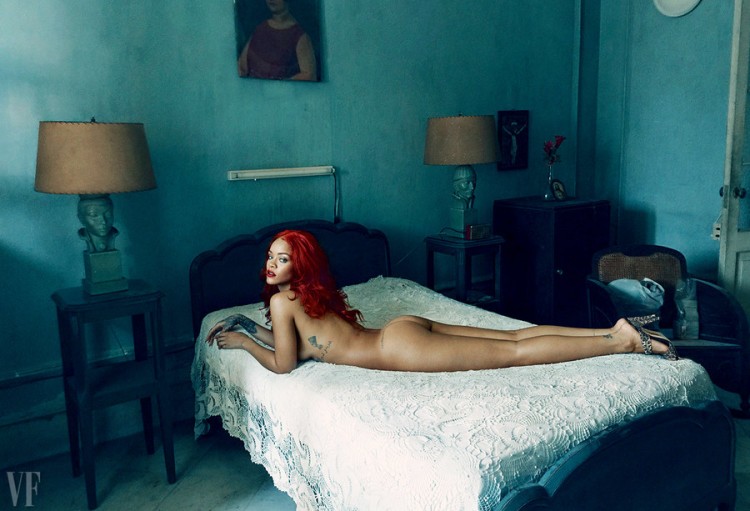 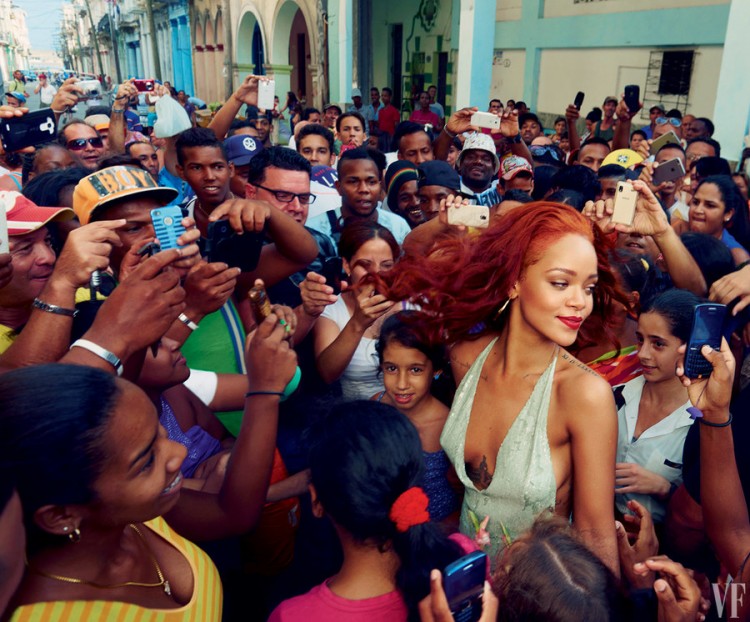 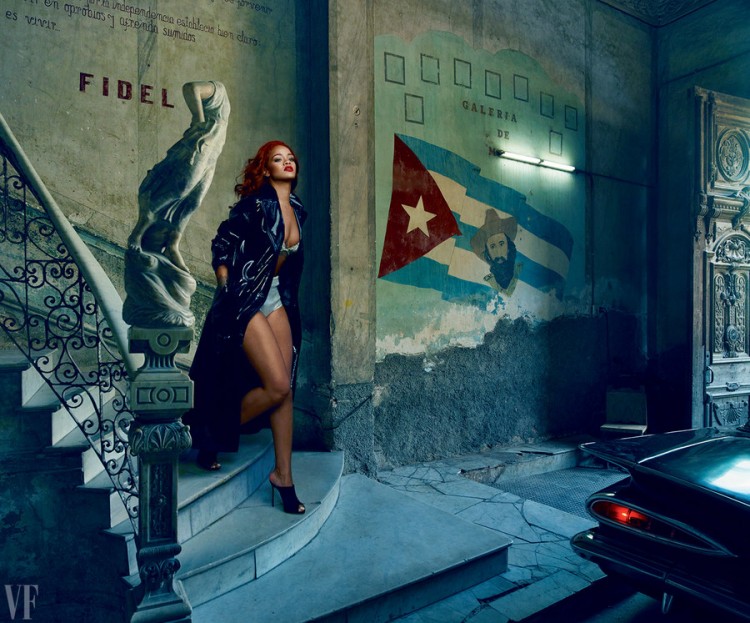 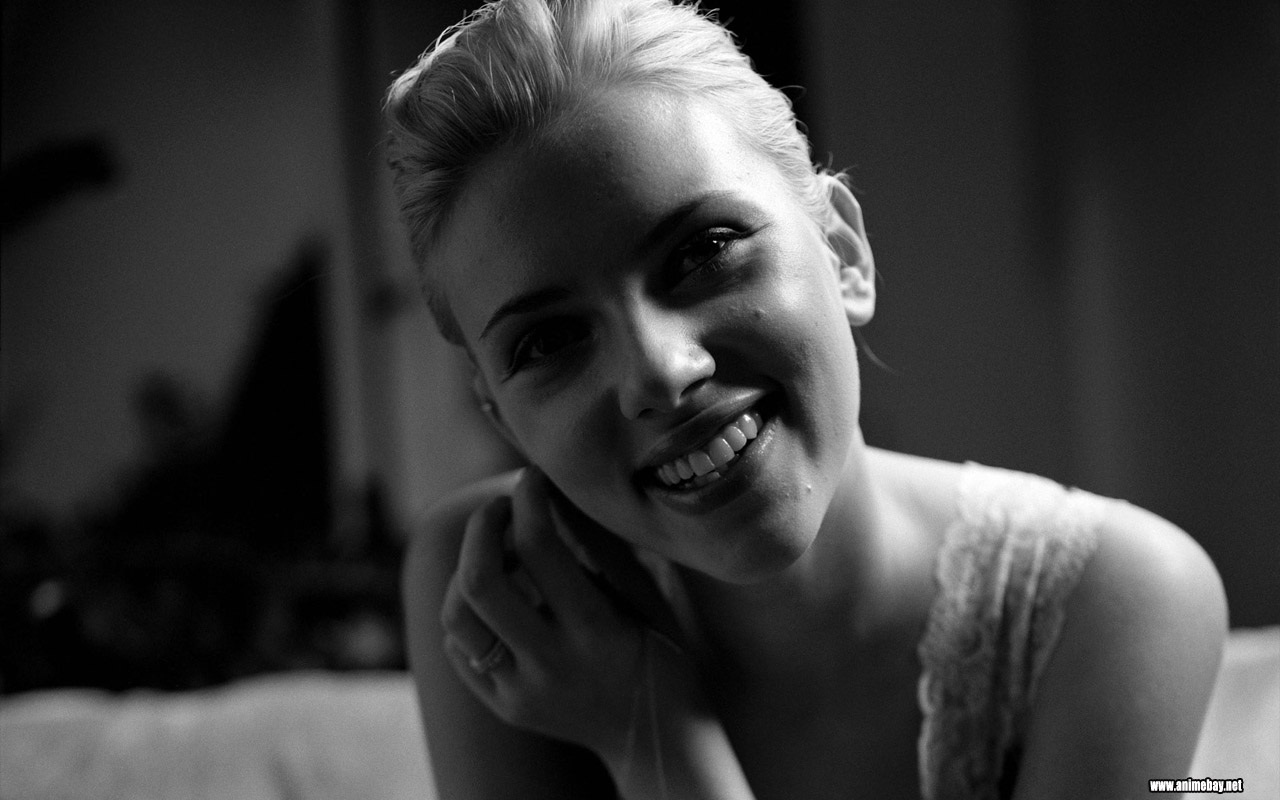 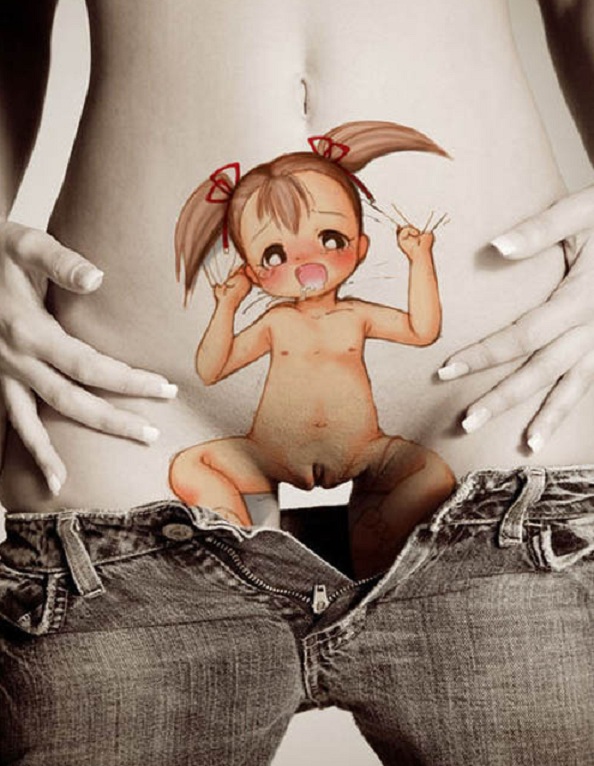 The 11 Best/Worst Vagina Tattoos Of All Time [Photos] 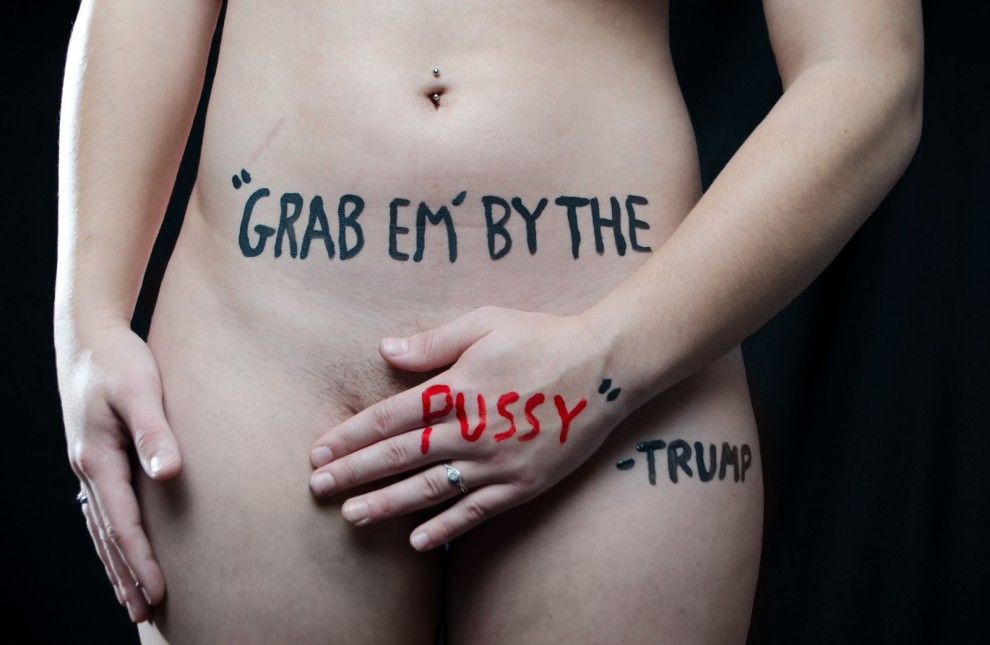