ROLLING STONE reviews Kanye's music and gives him 5 stars. Notice when you read the Review, how many the Music 'Community' gave him? THREE!  So…Who's right and who's wrong. Rolling Stone writes, "When Kanye West sings about 'jerk-offs that’ll never take work off,' you’d best believe he means himself. It’s his best album, but it’s more than that — it’s also a rock-star manifesto for a downsizing world."

Personally, and particularly speaking of his Single RUNAWAY (the ROLLING STONE reference mentioned above), I think it was a genuis concept for Kanye to mock himself and his previous 'jerk-off' antics. I wonder this time around, if his album was made strictly for the love of music or is it just a tool for him to restore people's faith in his ability. I'm sorry, but I don't know if Kanye has the same heart in this album as he did when he first came out. It doesn't feel like he still cares whether or not he 'Touches the Sky'.

I'm guessing that this is more of a transitional album…One that shows off his technical ability and his ability to create a marketable album in the aftermath of turmoil. I certainly think KANYE titled the album correctly, MY BEAUTIFUL DARK TWISTED FANTASY. The title describes an artist who is confused. Maybe the next album will be titled…OK, BACK IN REALITY NOW~ 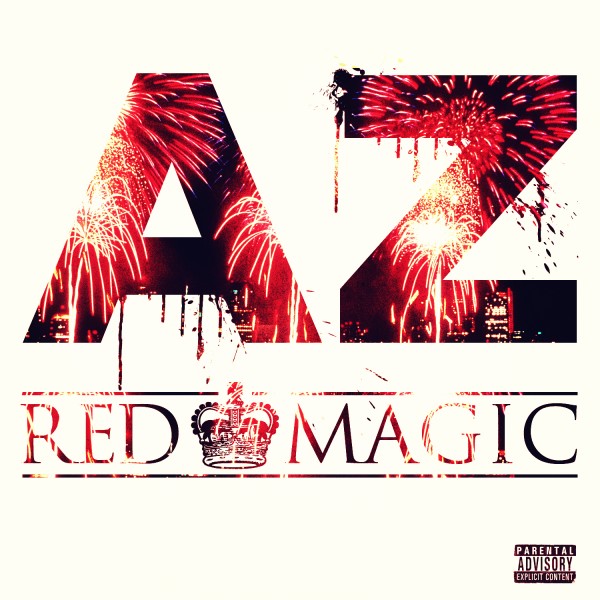 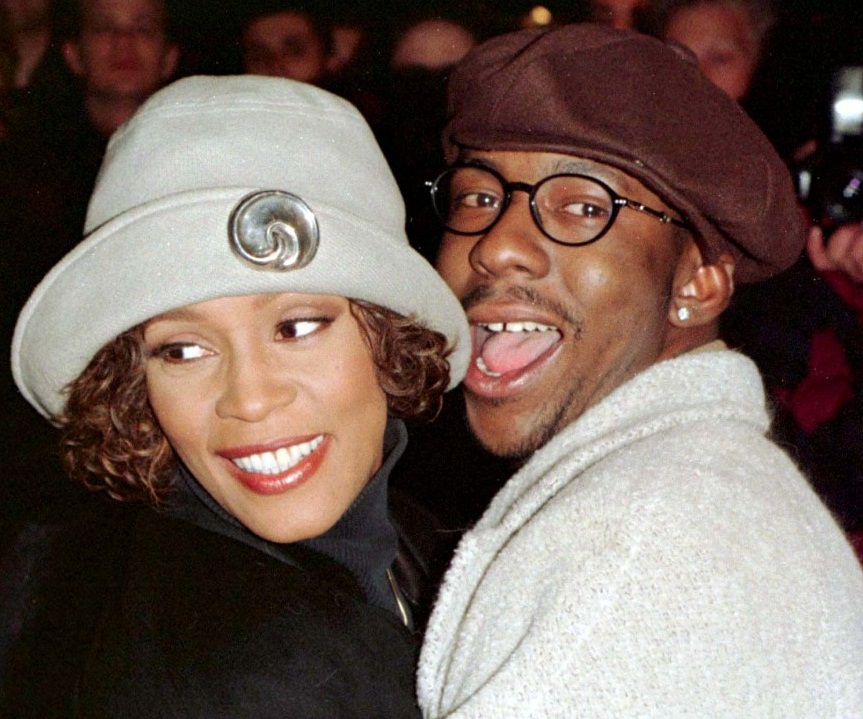 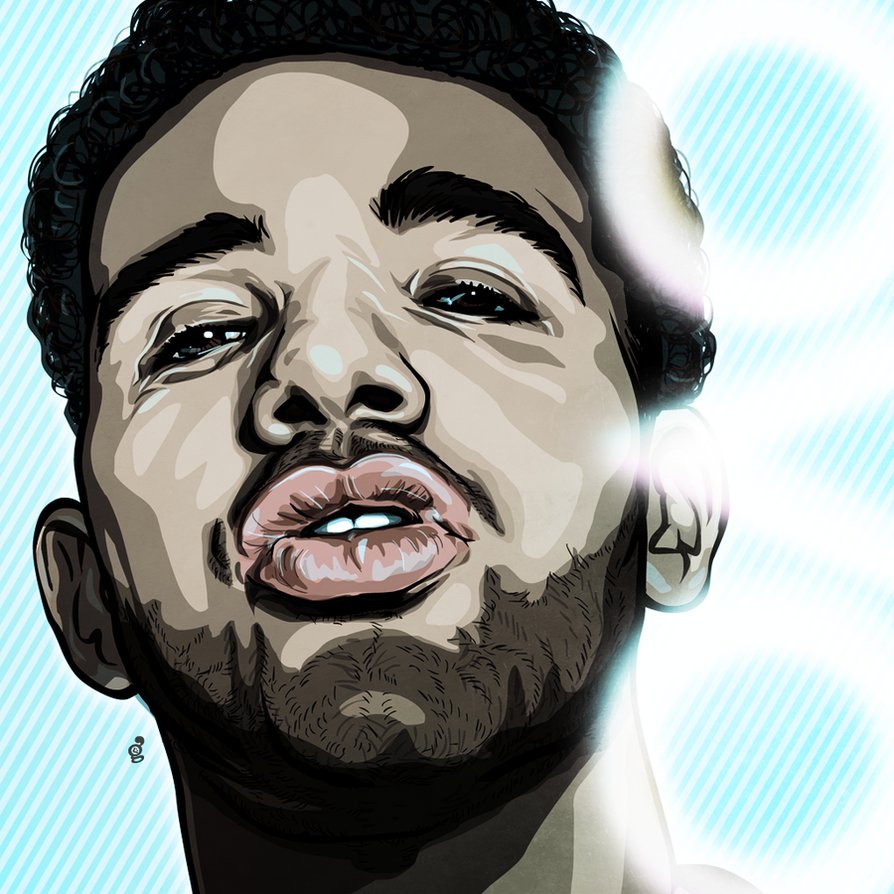 DRAKE’s “The Motto” Live Performance in the Bay {Footage}