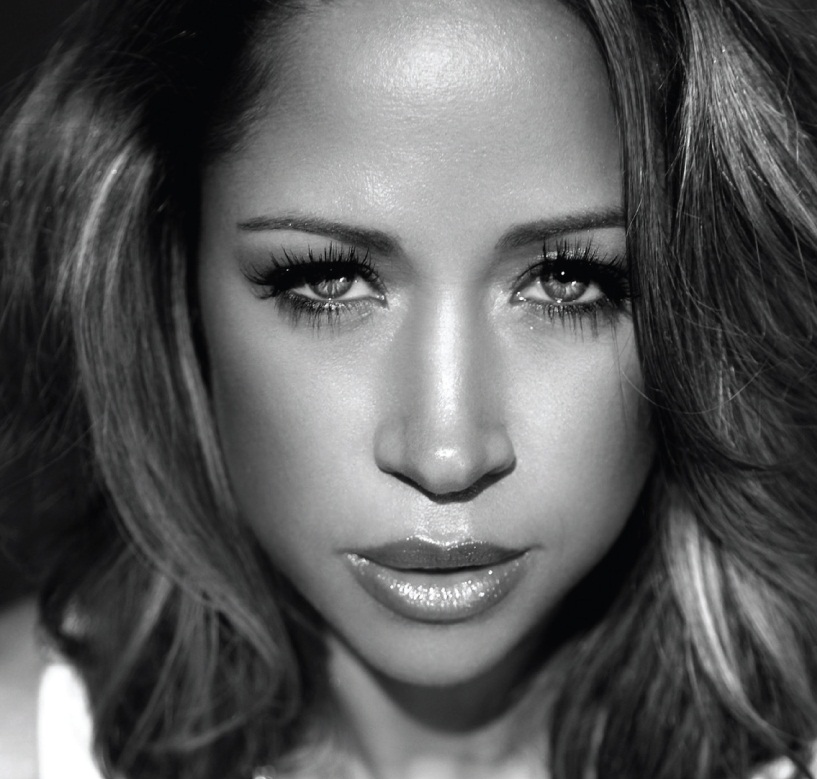 Dash’s political views during the presidential campaign, shocked some people because they couldn’t understand why an African American woman would support a party that some believe have distanced themselves from minorities. This left many confused about Stacey Dash, the woman, altogether. So she’s put together a new satirical scripted television show, basically to help people understand her a little bit more. Judging from the pilot, the show looks like it’s gonna be pretty funny. 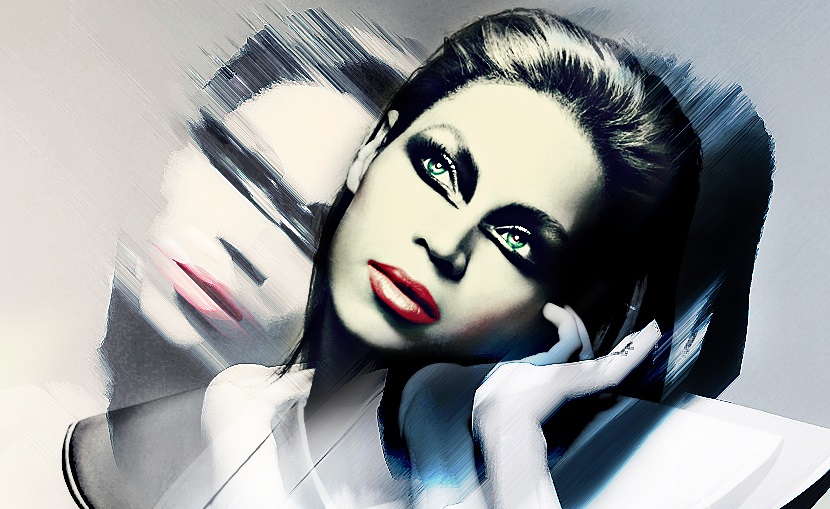 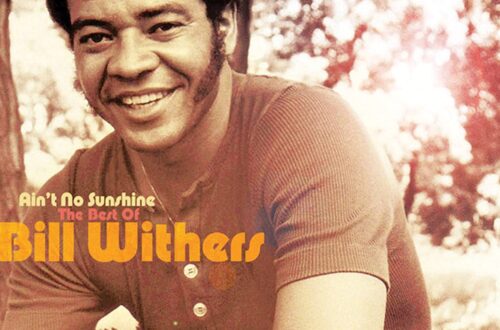 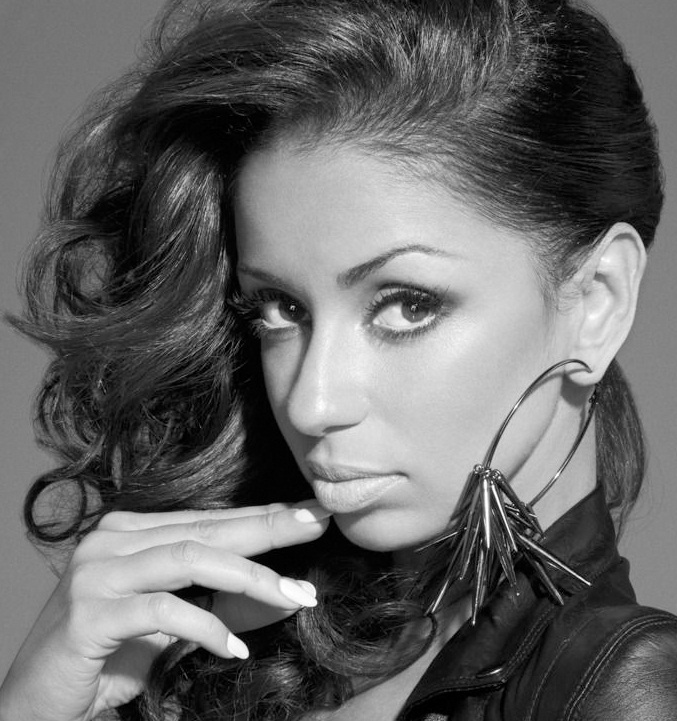