CHECK OUT THE VIDEO BELOW OF THE ONE ON ONE WITH LISA FORD AND THE JAY BLUES BAND! To summarize the JAY BLUES BAND in one statement…These boys are HOT!!! They understand and recreate the elements of pure music and demonstrate time and time again, through their explosive live performances, where the essence of all genres of music truly began.

Seminal early influences of the JAY BLUES BAND include the LegendsJohnny Lang, Buddy Guy, Luther Allison, and of course, BB King.  JAY BLUE’s, achievement has been to take the primordial music he heard as a kid, mix and match it with a bewildering variety of other musics, and bring it all into the contemporary age. Watch below as he explains his genius behind their artistry... 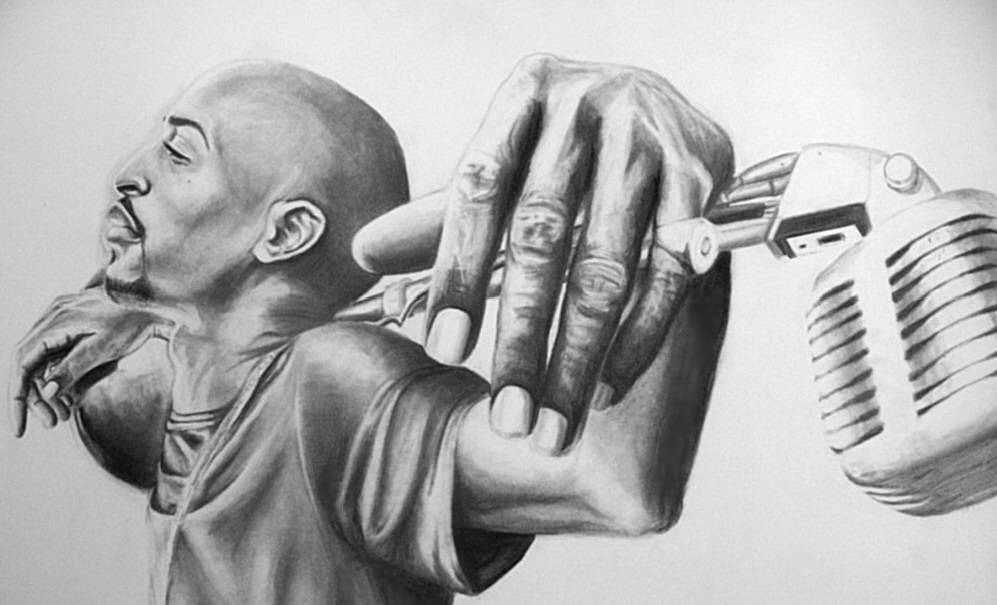 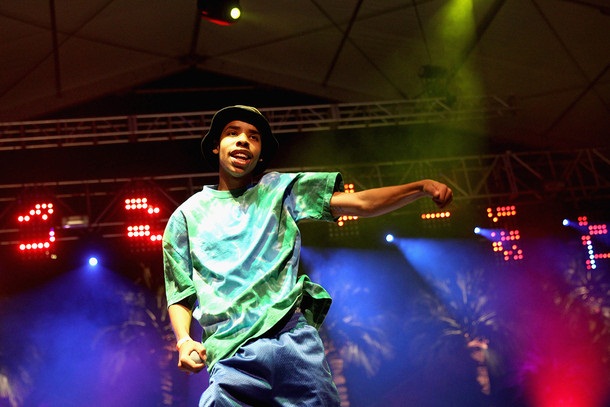 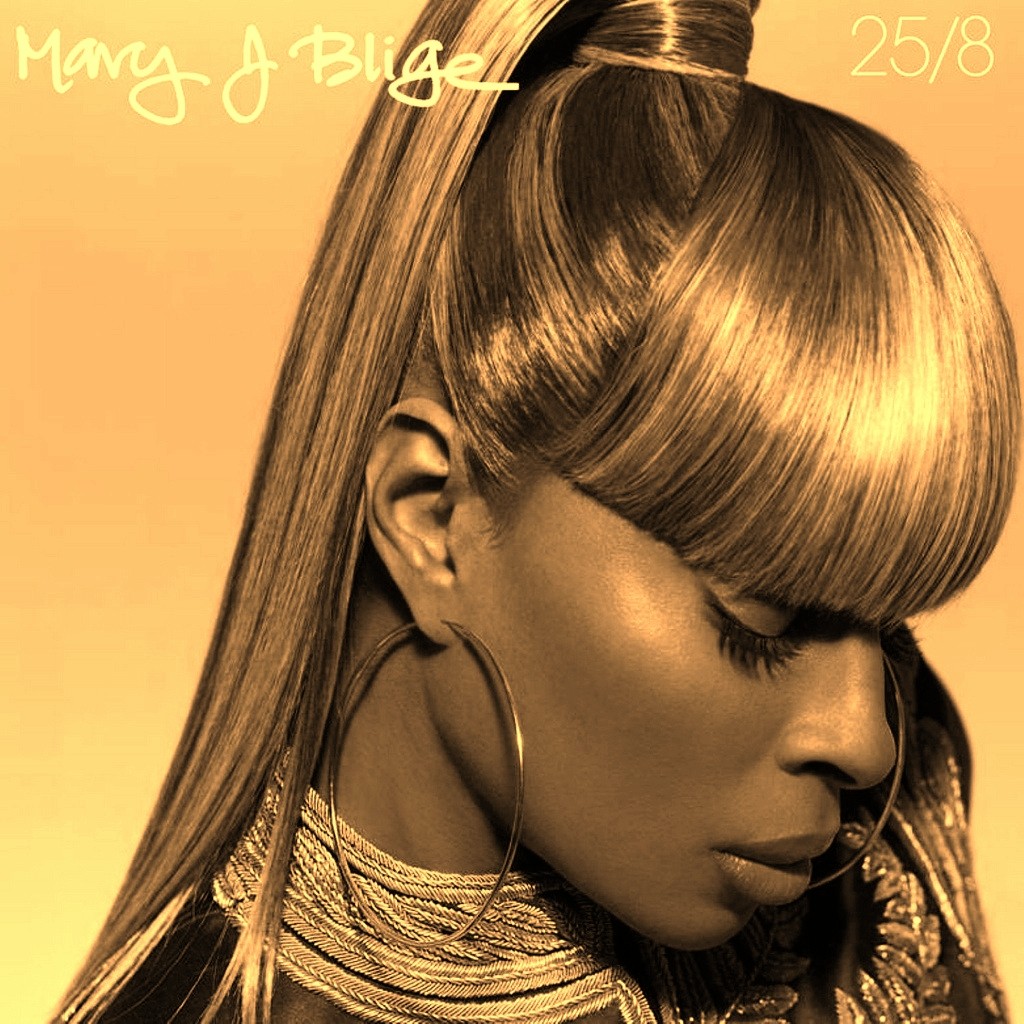