From their 9th studio album 'How I Got Over' released June 22, 2010 on Def Jam Recordings. Production for the album was primarily handled by band members Black Thought and Questlove during 2008 to 2009. The track that samples Joanna Newsom's "Book of Right-On," a track featured on her 2004 release The Milk-Eyed Mender, as well as new overdubs for the track, The Root's versions appear under the title 'Right On' here. The hook is sick! 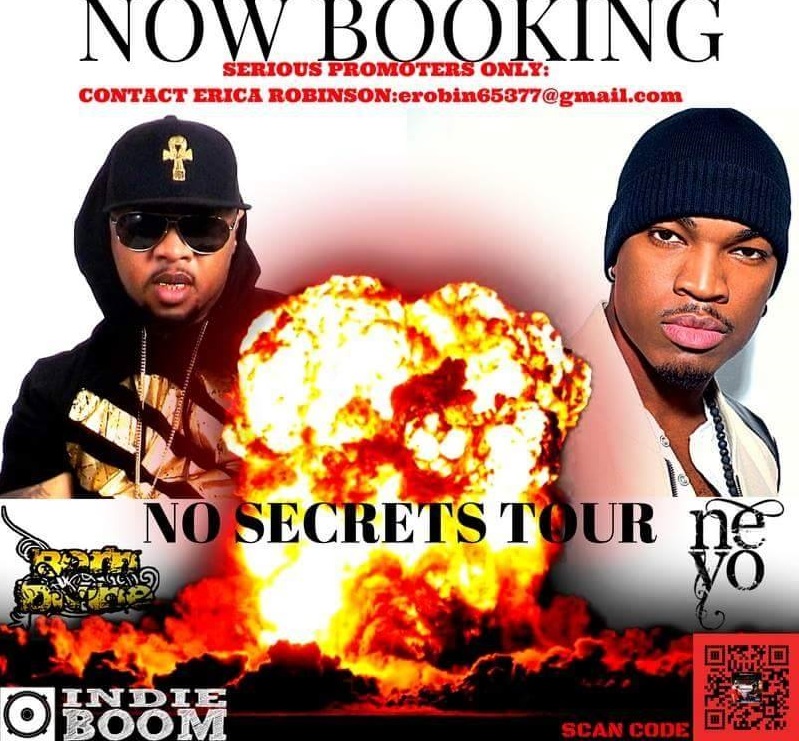 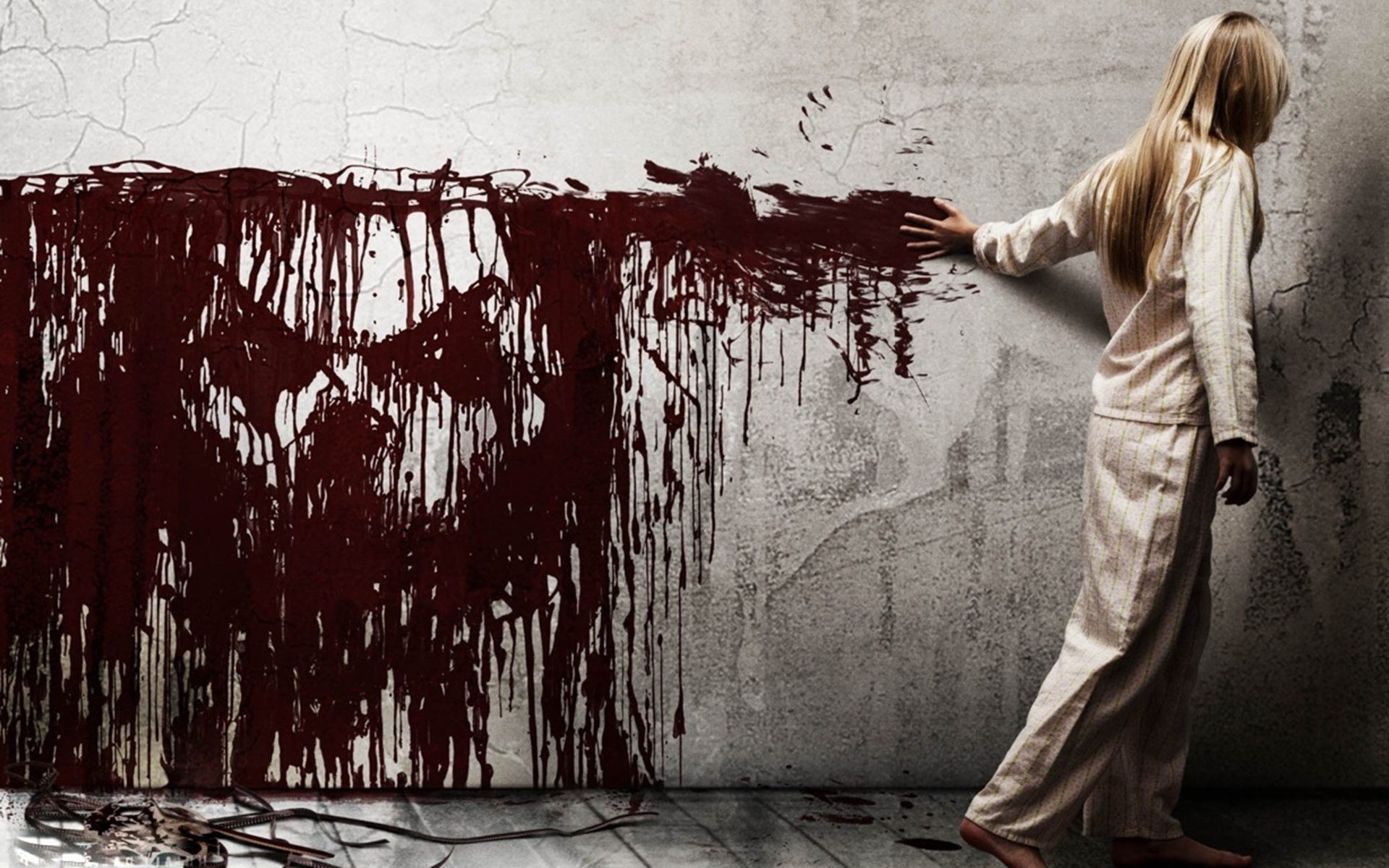 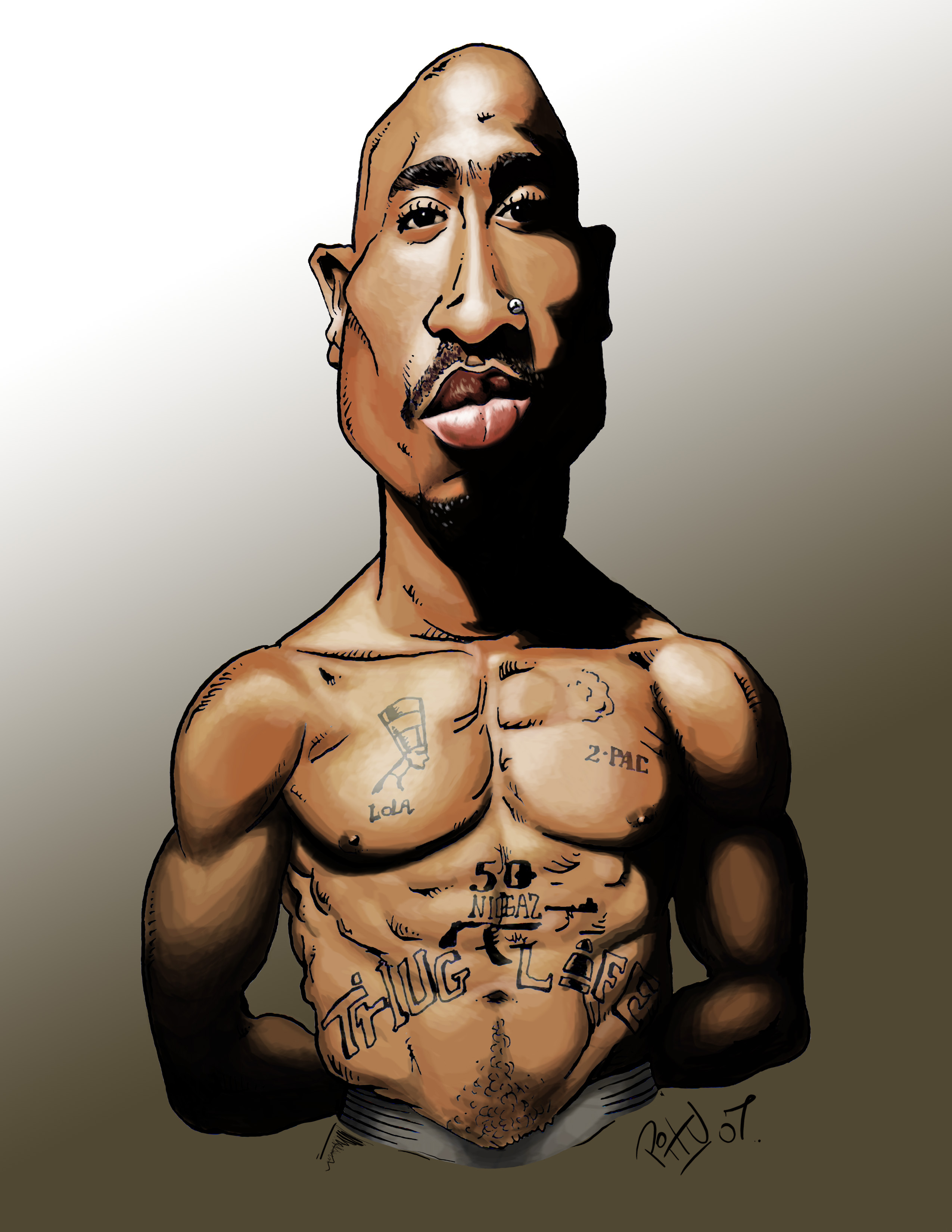