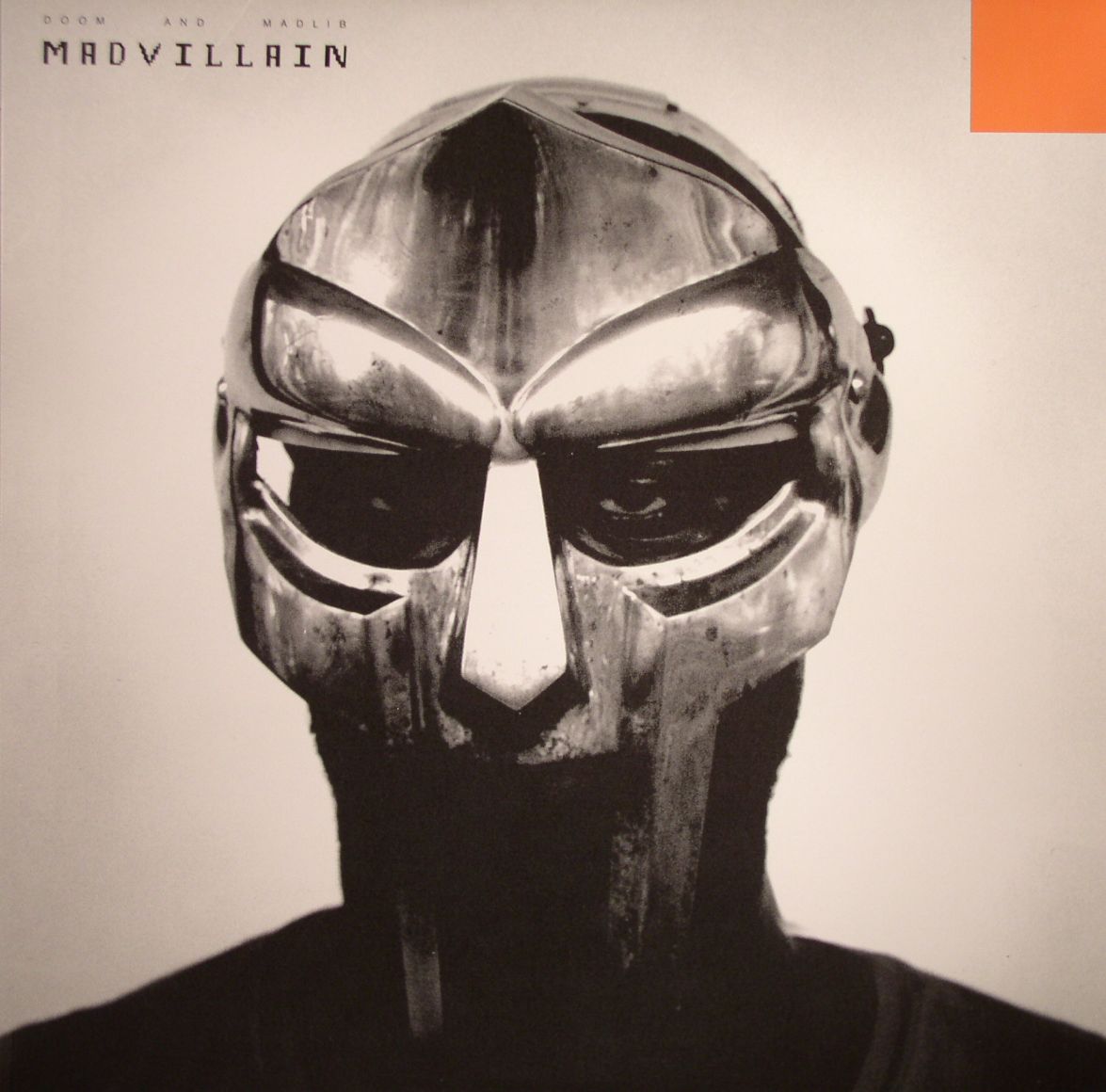 
This is by far the best Hip Hop Instrumental in music history. The violins, the piano, and the complex production made The beat is amazing….new york action hero shit!!!

Rapper, The Game, is known for not playing it safe when it comes to the production on his albums. He gets very creative and pushes the boundaries.

A list of dope beats would not be official without the legendary MF Doom. He’s like the space alien of rap music. His beats are out of this world.

Say what you want to about Ja Rule, his albums went hard on the beats. 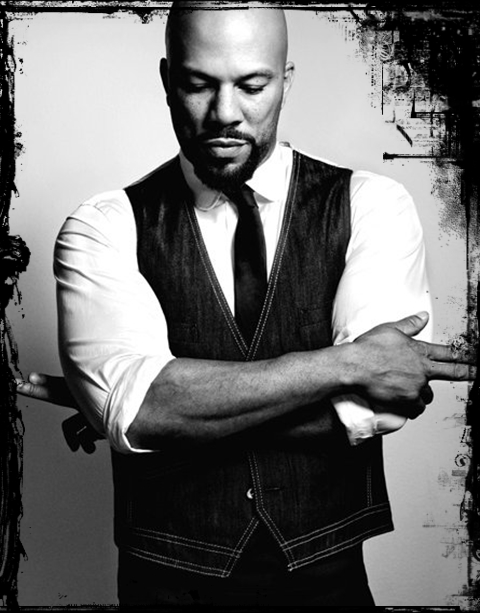 Common is arguably still the reigning champ for having the best song of all time in Hip Hop.  (instrumental below)

COMMOM – I Used To Love Her – Instrumental

Biggie‘s ‘Get Money’ as a part of this list will certainly be undisputed. There are so many stories that fly through your head and you replay this one. Biggie told it best though.

J Dilla‘s music has been known to change lives. And truthfully, all of this songs should be on this list. But I could only pick one. Did a coin toss, and here it is.

Its hard to pick a top ten from 9th Wonder… too many classics..

Dr. Dre is the king of production. ‘The Message’ ft. Mary J Blige is my personal favorite. Ironically, this  track on the 2nd Chronic wasn’t constructed by Dr. Dre…it was produced by beat genius, Lord Finesse.