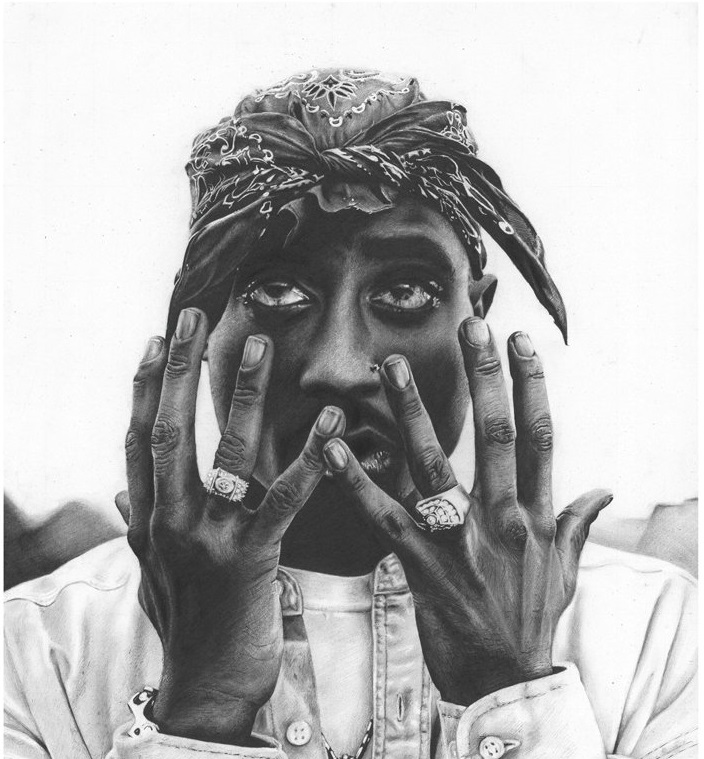 (Tupac image above by va7)

Frank Alexander, 54, was pronounced dead by Murrieta, Calif. officials after police responded to a 911 call regarding a possible suicide, the Murrieta Patch reported. Police said they could not release the identity of the caller.

Alexander was found with a gunshot wound to the head, Murrieta Police Lt. Tony Conrad told The Huffington Post in an email. The death is being investigated as a suicide.

“It does appear to be a suicide but the Riverside County Coroner’s Office will make the final determination,” Conrad said.

On his website, Alexander said that he worked as Tupac’s “handpicked personal bodyguard” during the last year of the rapper’s life. In June, 1998, he wrote “Got Your Back: The Life of a Bodyguard in the Hardcore World of Gangsta Rap.” HuffingtonPost