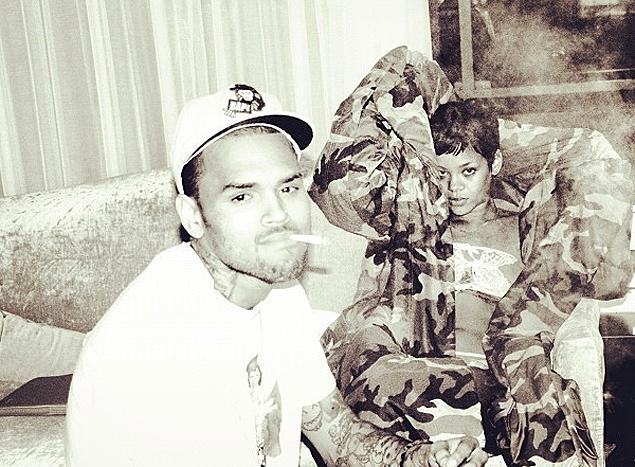 
The following is a summary of the episode from PopWatch.

The plot centers on Micha Green (Tiffany Robinson), an R&B singer with a Justin Bieber-esque backstory — a big producer named Brass (Charles Malik Whitfield) discovered her on Fake YouTube and made her a star when she was only nine years old. Ten years later, she’s caught in a tumultuous relationship with volatile rapper Caleb Bryant (Roca) — yeah, those initials are not an accident — who smacks her around, then cries crocodile tears until he convinces his girlfriend that he’s truly sorry. Repeat ad infinitum.

(And yes, that’s Arrested Development star Jeffrey Tambor as Caleb’s lawyer, whom the rapper refers to as his “Jew.” Charming!)

Nothing can stop Micha from wanting to be with Caleb — not an embarrassing photo of her wrecked face plastered on the cover of the New York Post (headline: “BEAUTY AND THE BEATING”), not the restraining order the court gives him, not the tattoo Caleb gets of the photo published in the Post, not even a nightclub altercation that ends with Micha’s beloved mentor being shot dead. At one point, the singer gets so overwhelmed by Brass’s death that she tells Mariska Hargitay’s Detective Benson and Raul Esparza’s District Attorney Barba all about the abuse, and that she knows Caleb killed the producer. But before a grand jury the next day, she denies her confession, saying that she only repeated what Benson and Barba told her to say. Micha goes straight from court to Bermuda (or a horribly Photoshopped facsimile thereof), where Caleb is waiting.

And here’s how the episode ends: Micha and Caleb are making out when he gets a text message, probably from another woman. She asks innocently who the text is from; he tells her that he thought she’d learned to mind her own business by now. Cut to the Special Victims Unit gathered around a TV set, where a news anchor is reporting that the body of 19-year-old singer Micha Green has been found floating next to Caleb Bryant’s chartered yacht. The broadcast plays a video of young, undiscovered Micha, singing a sweet version of the song she would later record with Caleb. Fade to black.

If anyone needs me, I’ll be crying forever. (PopWatch – EW.com) 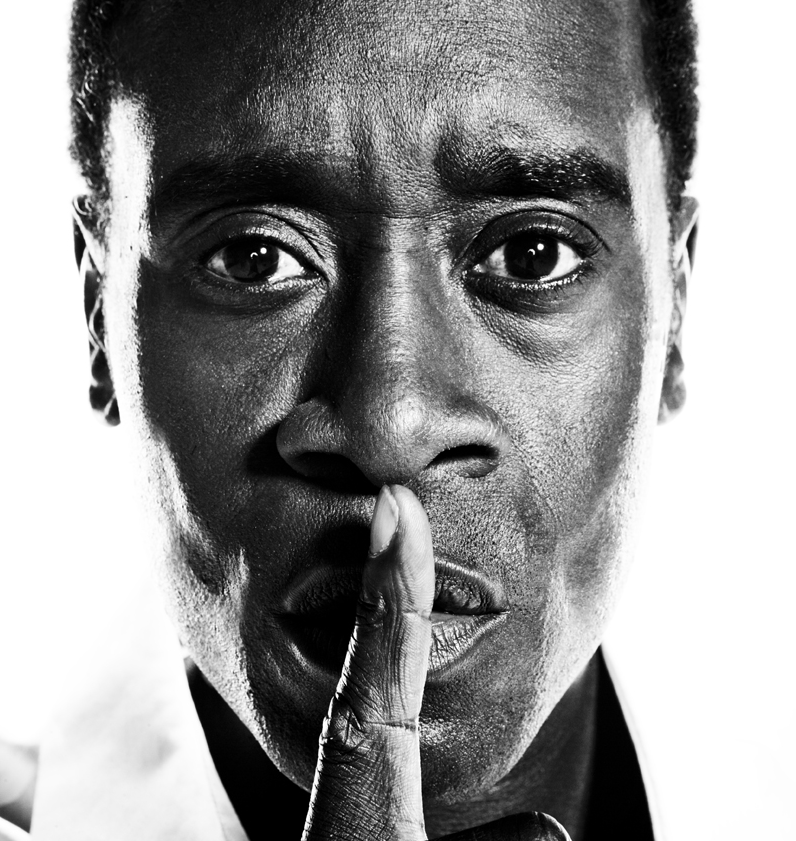 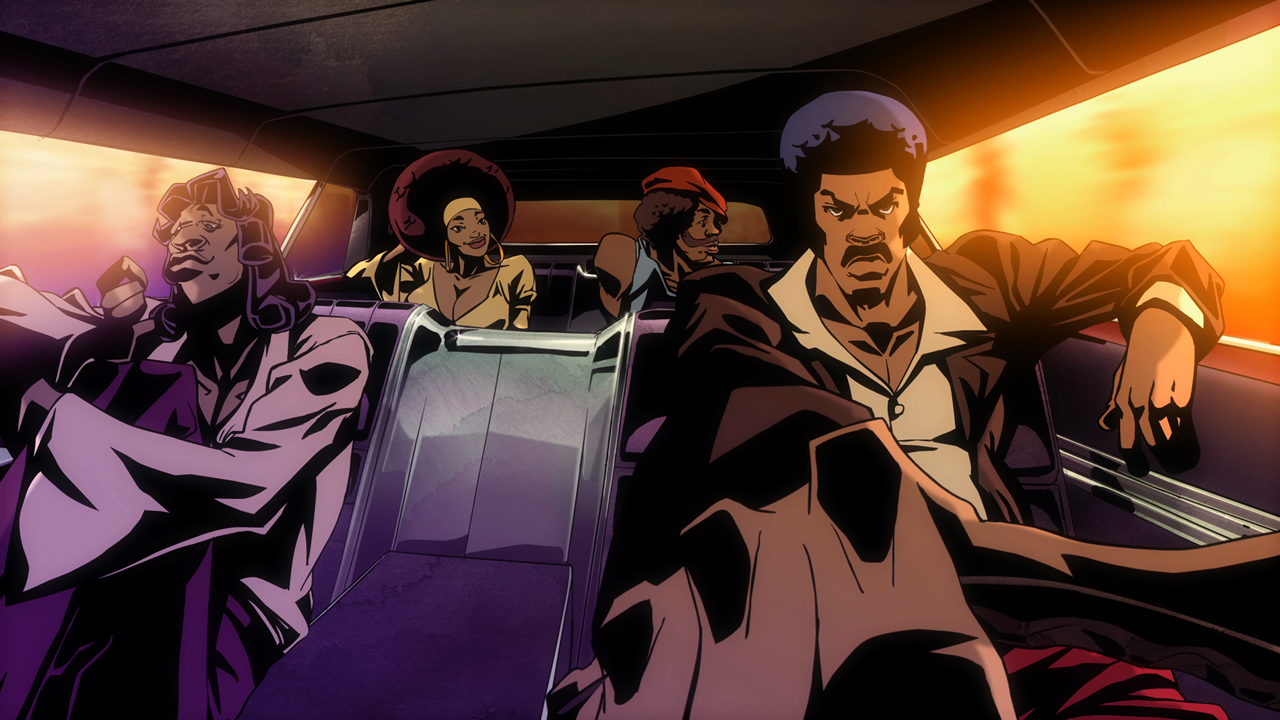 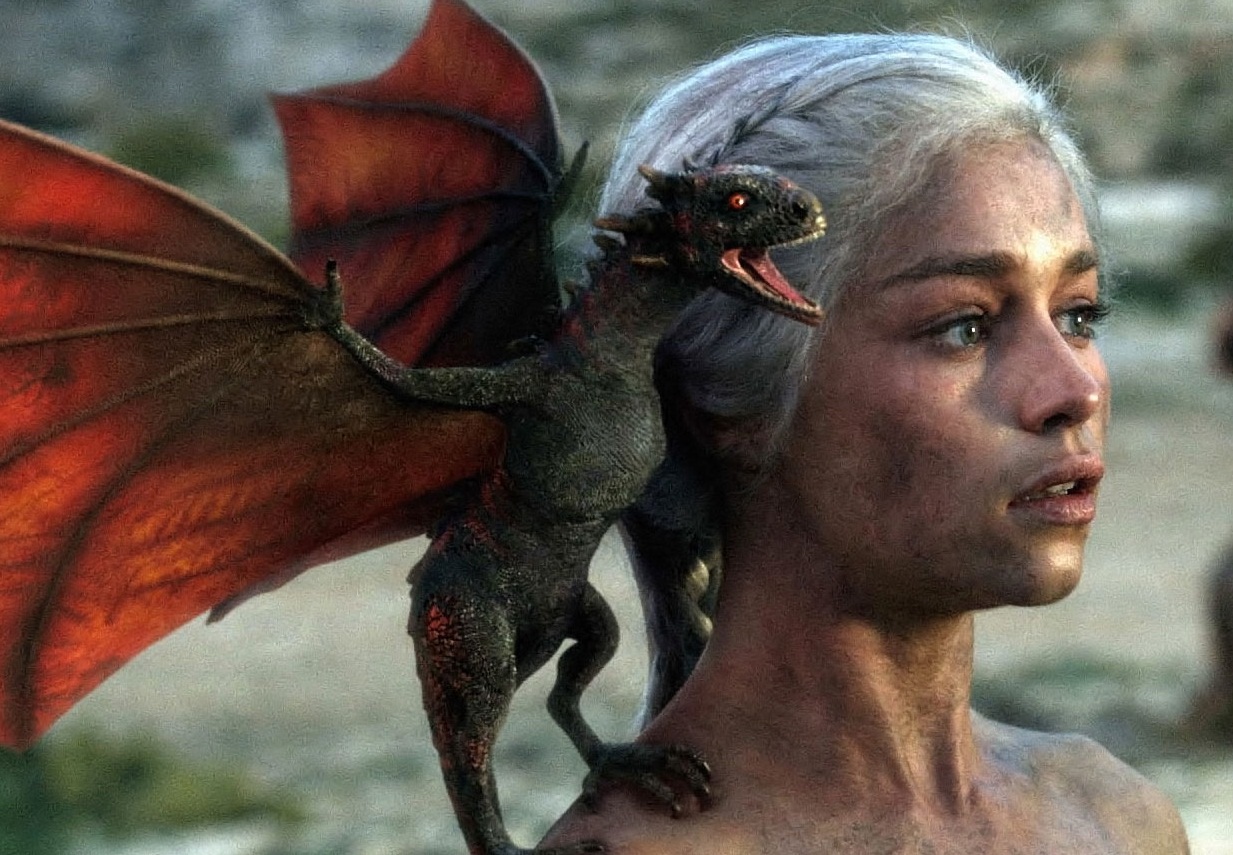