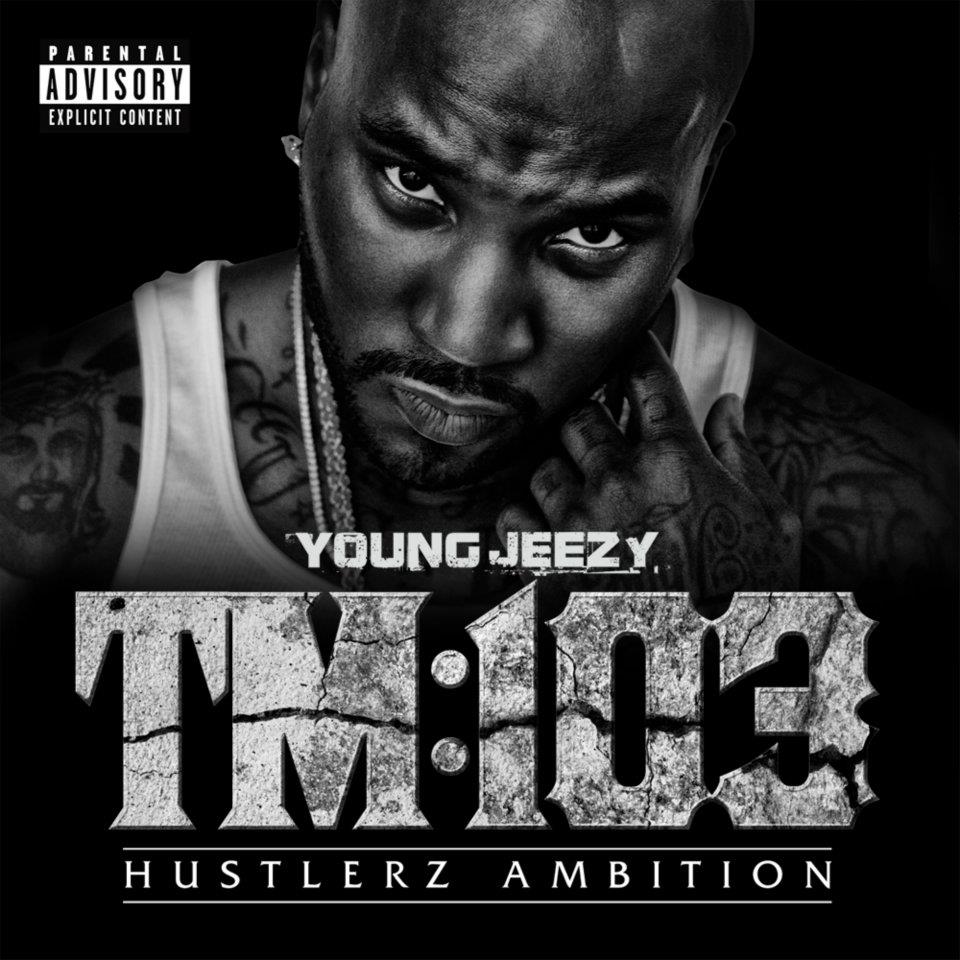 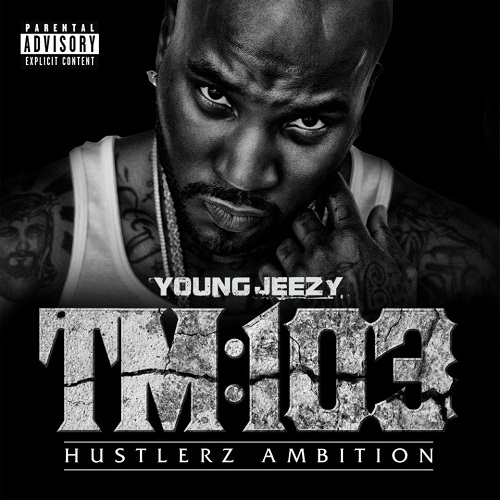 “TM103,” Young Jeezy’s fourth full-length, has been the victim of delays for nearly two years, but the rapper’s latest album appears to be finally coming out on Dec. 20 through Island Def Jam. In a conference call on Thursday (Oct. 20), Jeezy officially unveiled the bombastic new track “.38″ and gave new details about the long-awaited album, which was originally supposed to come out on Sept. 20.

“The time is here,” Jeezy said on a conference call. “I’m not just dropping it because it’s a deadline. It’s time. I feel like the streets waited long enough, and they need their spokesperson — their people’s champ — to come back, and talk to them and lead them. So this is not a thing about Def Jam and me trying to meet a quota. I know I said September 20 the first time, but it didn’t feel right because there was nothing for me to say at the time. Now there’s something for me to say, because the people are ready to be spoken to.”

“.38″ continues the momentum Jeezy gained with the release of “F.A.M.E.,” a new single featuring the fresh-out-of-jail T.I.; the pair performed the track earlier this month at the 2011 BET Hip-Hop Awards.

”TM103,” officially titled “Thug Motivation 103: Hustlerz Ambition,” will feature production from J.U.S.T.I.C.E. League, Lil Lody and Lil C. What it likely won’t include, however, is an anthem as overtly political as his 2008 hit “My President,” which celebrated Barack Obama’s win in the 2008 election. President Obama’s popularity has slipped since then, but Jeezy still has faith in the President.

“I think Obama is in a serious situation right now,” he says, “because you can change a lot of things, but at the end of the day, we all need money to live, and I think that’s everybody’s problem… The sooner Obama can get some people some money and some jobs, him and Michelle [Obama] will be way better off. We’re gonna ride for them like they ride for us, but we need money right now, man.”

With “TM103″ less than two months away, is Jeezy also readying a tour to support his latest opus? “Of course,” he said. “I love being on the road and being able to touch the people, and just be out in the streets and get that love.” – JEEZY- (Billboard) 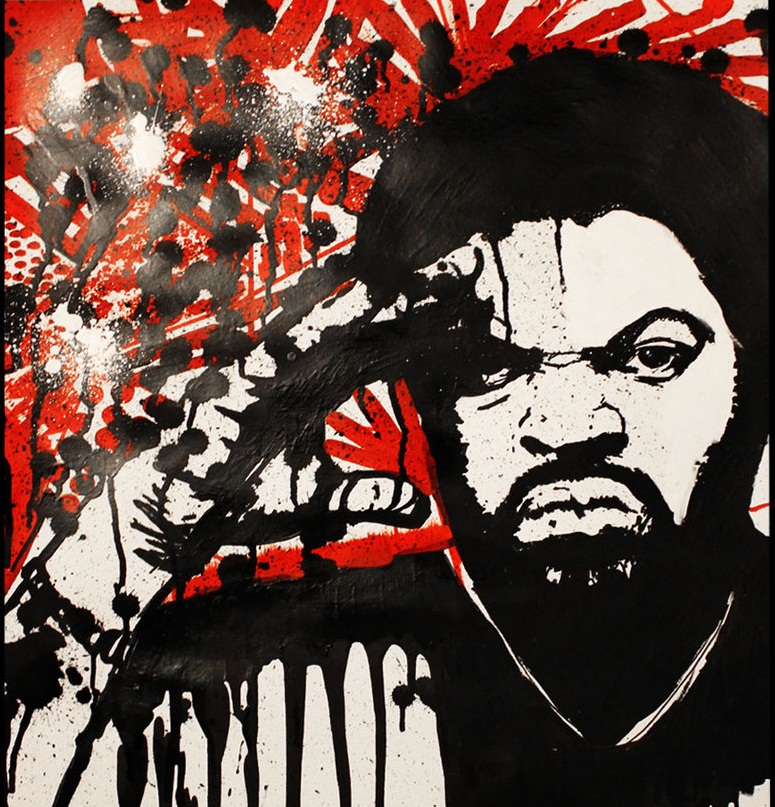 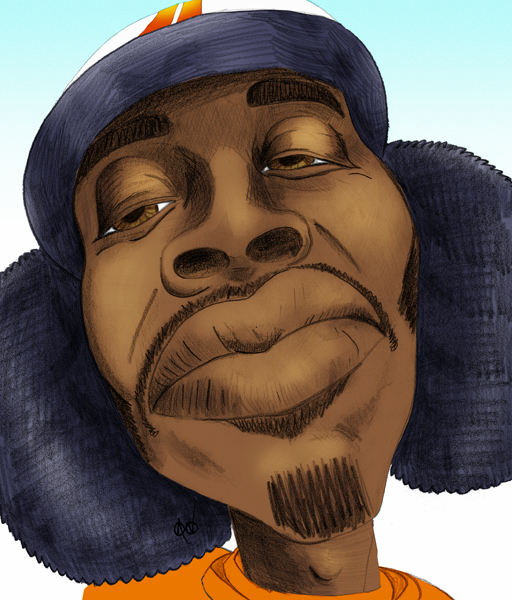 CASH MARLEY – “Get It In” New Music Alert! via @lisafordblog