Theme License is not active! Please Activate it now to get started or if you don't have one - Buy it now.
DEAR NAS, I Didn't Commit Suicide. Thank You (An Open Letter From LISA FORD) - 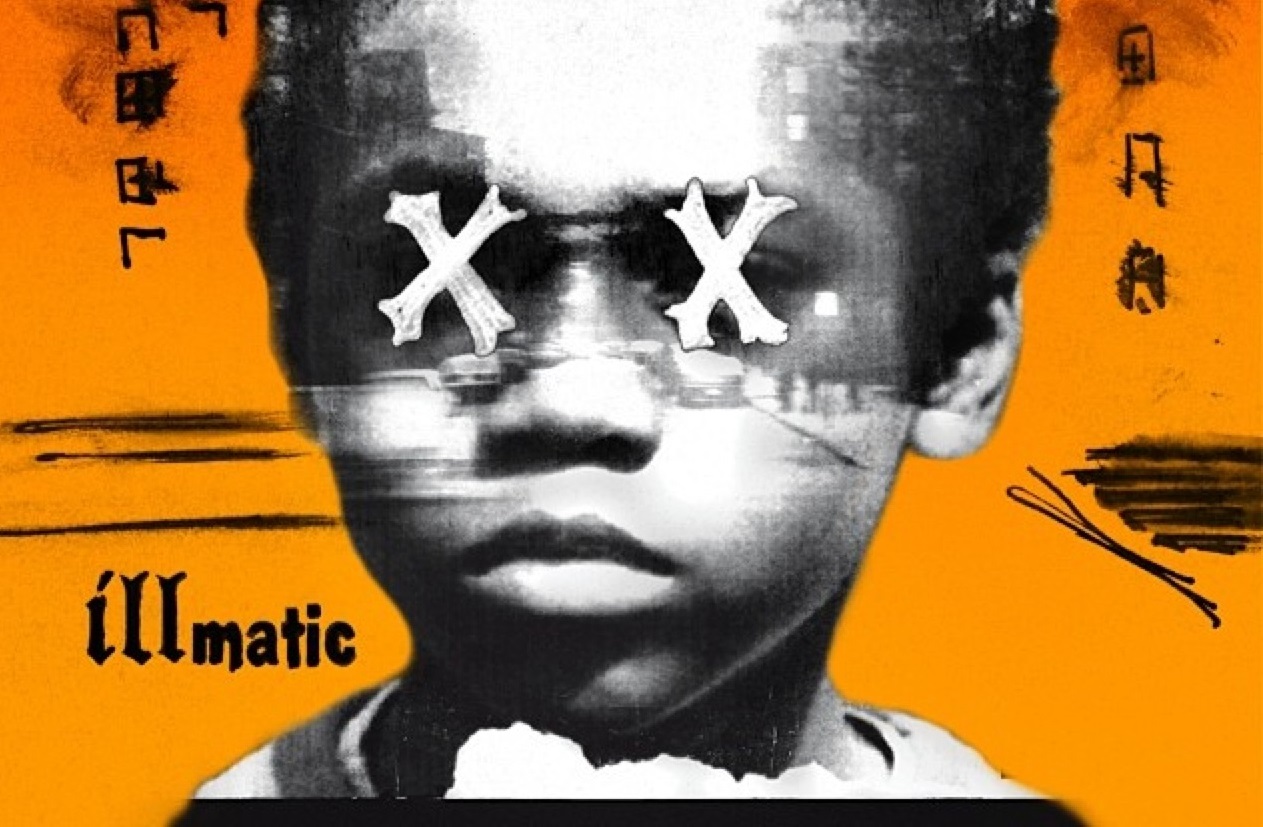 I would be dead if it weren’t for you. But you gave me One Mic and I pulled through. I slit both of my wrists a while back but it didn’t cut deep enough. I swallowed those pills but I threw them back up.

What Hip Hop means to us Hip Hop heads is an escape from our painful existence. We, the ghetto youth, were born bliss to the troubles that lied ahead for us unknowing that we would be punched and kicked hard down flights of stairs the moment we attempted spread our wings to fly. Hip Hop always answered the question: Why do they hate us so much? What did we ever do to be disenfranchised? Why do they want to cage our souls?

Then YOU responded with, “Whose World Is This?” Then you answered The World Is Yours. And we felt it in our hearts that the world was ours, even when they wouldn’t let us go free. Even when some of our own tried to weigh us down and clip our wings and tell us weren’t not good enough. But look at we created. Look at what YOU created. We created our own salvation to our souls. We created HIP HOP.

For all of those reading this letter, answer this…who would be dead now if it weren’t for Hip Hop? If NAS’ If I Ruled The World wasn’t pumping through your speakers? As we listened to you NAS, we wondered, where did you come from? As we watched you NAS, it was like looking in the mirror seeing ourselves and realizing our struggles were your struggles. It took the genre of Hip Hop to bring us all together and to let us all know that we were not alone, and we’re still not alone. I’m not the only one forgotten in the ghetto. I’m not the only fatherless child. I’m not the only one being bounced around from home to home because my mom is young and on her own and not equipped to care for me.

But I didn’t die. I’m still here. I’m Stillmatic. The ghetto tried to trap me but I survived. I survived. I was saved by God’s Son, by Nastradamus, by NAS’ Untitled album, by Stillmatic, by I Am, by It Was Written by Illmatic, and by Life Is Good because LIFE IS GOOD now that NAS is still here, now that I AM still here. Hip Hop saved my life.

So thank you NAS for making albums for us lovers of 90’s rap because you know it’s our music that pumps the blood in our veins. Thank you NAS for revitalizing us time and time again with your dope New York bangers. Our culture of Hip Hop thrives because of you. 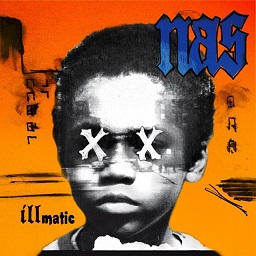 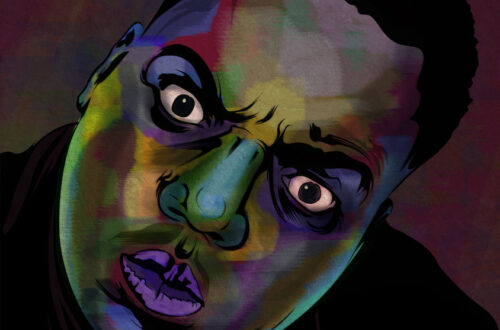 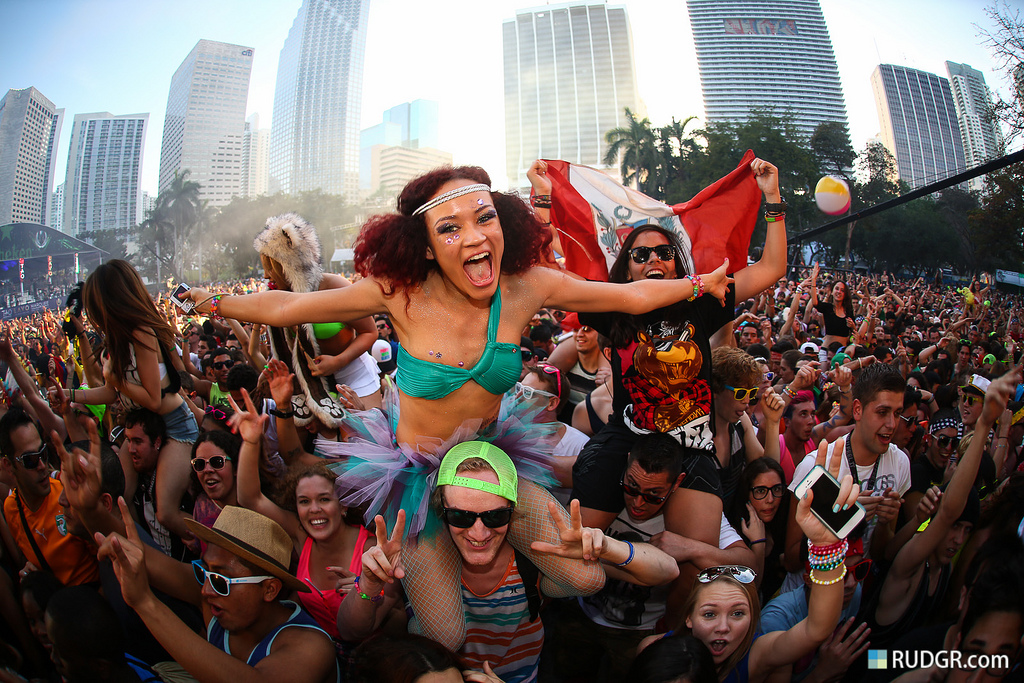 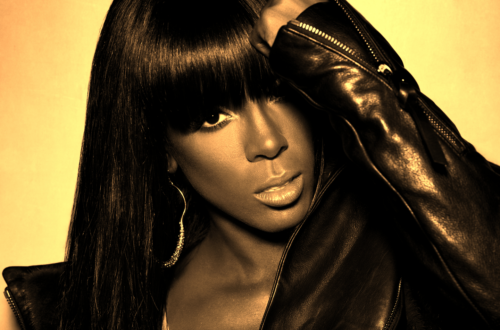 ARE YOU READY FOR SOME MUSIC!!!! THE “JAZZ IN THE GARDENS” Music Festival Is Back! Get Your TICKETS Now!