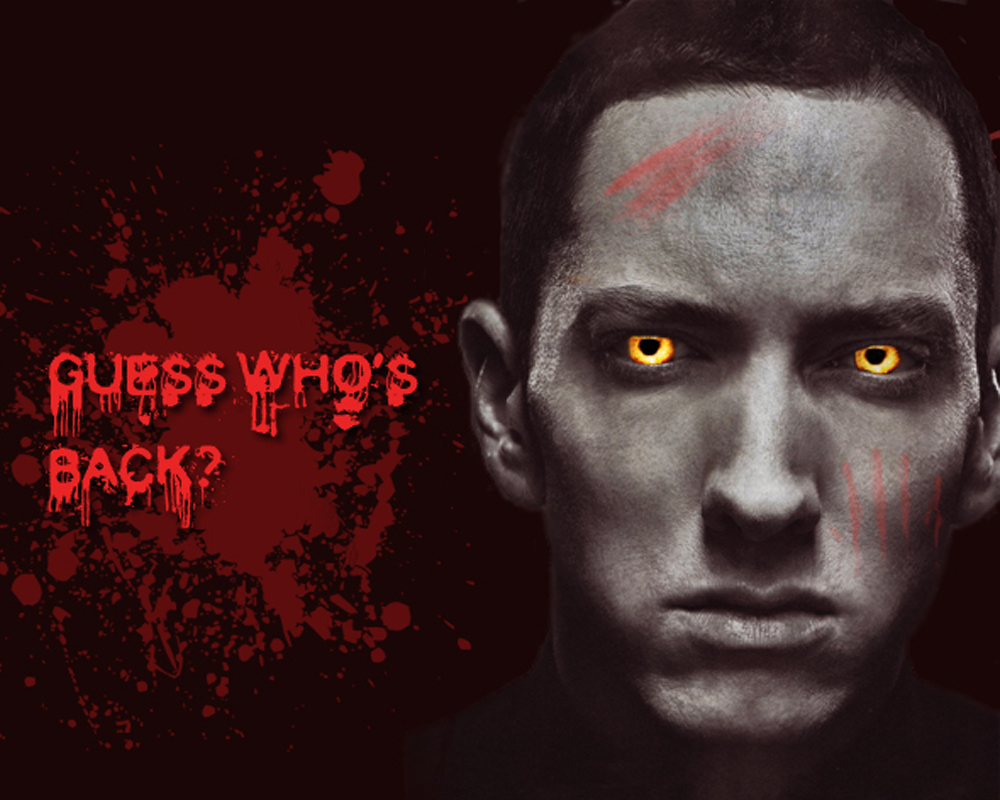 Two trailers for the rapper’s eighth studio album were also released, featuring Dr. Dre’s Beats headphones; Dr. Dre and Rick Rubin are both serving as executive producers of The Marshall Mathers LP 2. In the 15- and 30-second clips, soundtracked by “Berzerk,” Eminem promises to “start from scratch” by bringing back the old days of hip-hop. – Rolling Stone 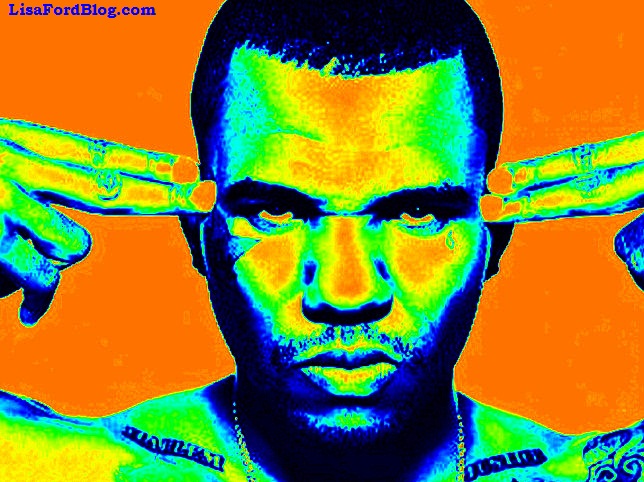