Music Review for one of NEW YORK'S finest!! Urban Legend, HOSTILE aka Mr. GitIt Regardles, carries a hunger to restore New York’s domination in the rap industry. If you’re trying to be in his league, then you need to arm your music with rugged calculated lyricism and strong live instrumentations. Some songs are introduced by real Saxophones and feel orchestrated by a hardcore northern Blues band. Authenticity in core structure and design in songs like The Blue Pill , Twist Em Out, and I LYKE IT! (video below), which differs from the computerized garbage that tends to dominate radio airplay, allows HOSTILE’s timeless Hip Hop music to transcend generations before and after the legacy he’ll leave behind.

Through a HOSTILE situation, Classic hip hop can be considered restored. HOSTILE is originally from the Tompkin Projects, in Brooklyn, NY. So, embedded in him is a style that reminds you of the 30’s era New York Gangster, who gains power and conquers the American Dream through hustling and ‘entrepreneurship’. His music triggers some explosive, above-the rim-style flow rendering it timeless. In one statement…HOSTILE bumps that gangster sh*t!

He’s been nominated at the Hollywood Music & Media Awards for “ I Lyke It” 2010 (video below). And currently in the works is his Hostile aka Mr Gitit Regardles “AlwayzaTarget” Mixtape series with DJ Young Cee/DJ BrandNew, hosted by Jo-Jo (founder of The Rock Steady Crew). He’s also working with Coast2Coast Mixtapes, DJ Young Cee (G-Unit/Shadeyville), DJ Streets (D-Block), and DJ BrandNew (Mix Master Ent.) on numerous collaborations. His debut album, “GITIT REGARDLES”, is due to be released at the end of 2010.

Hostile states, “Talk is cheap and action speaks louder than words!! I believe GOD put everyone here for a reason. I believe my reason and my gift…is my music.”

LINKS: FOR HOSTILE {CHECK HIM OUT!!!} 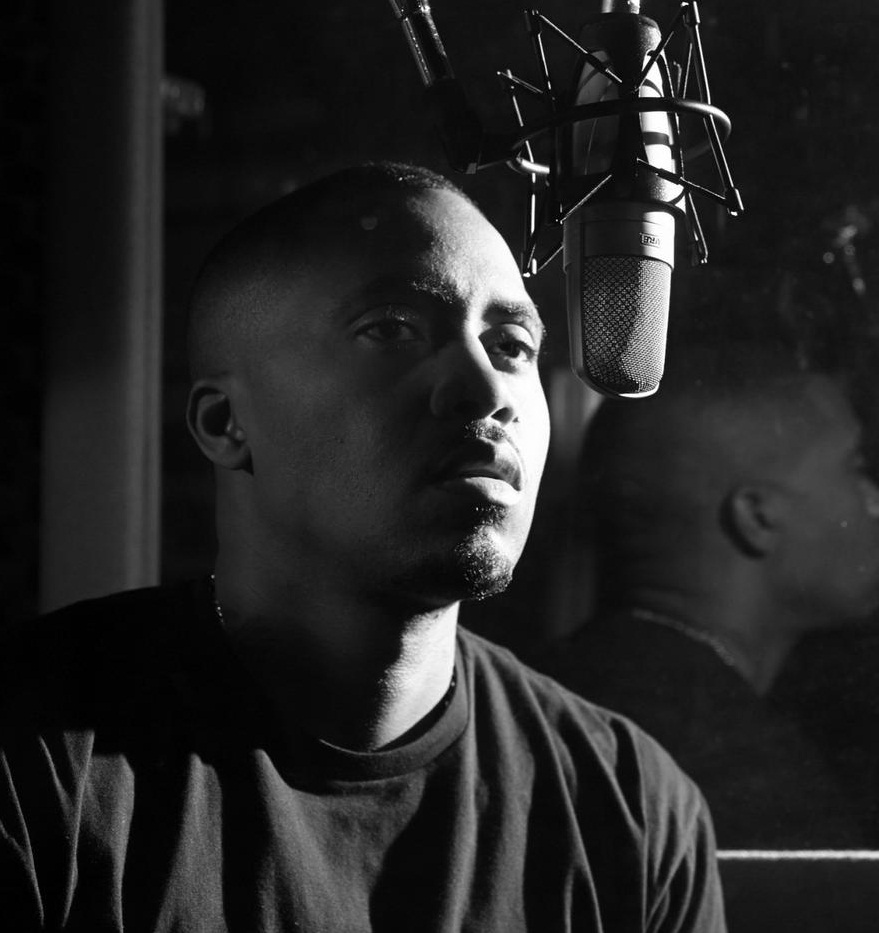 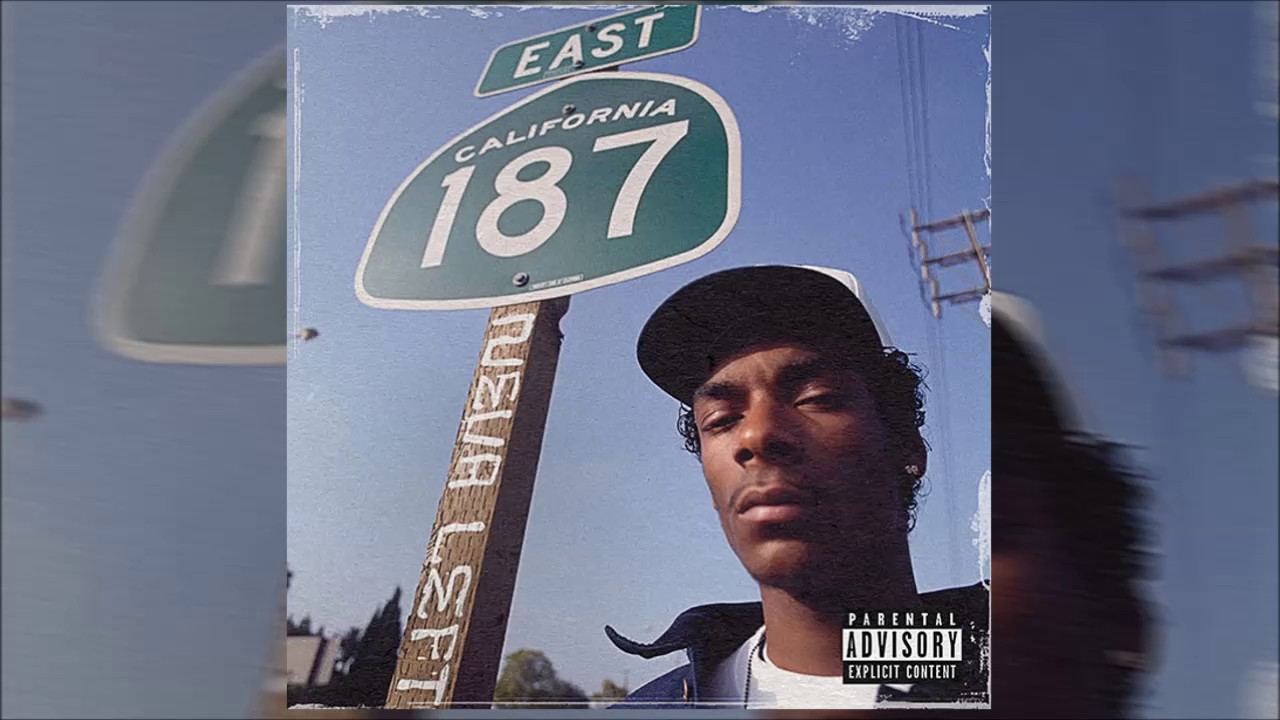 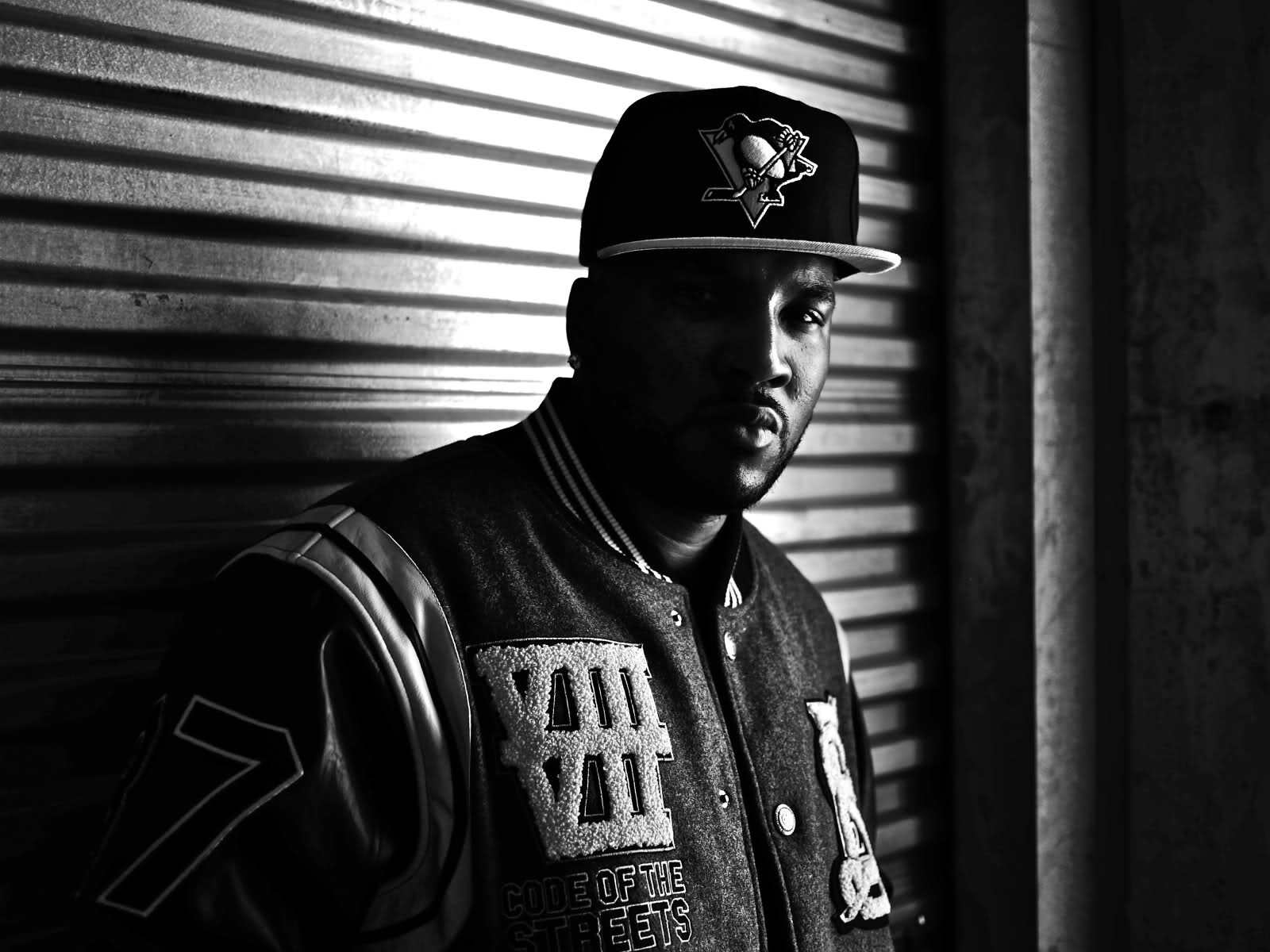