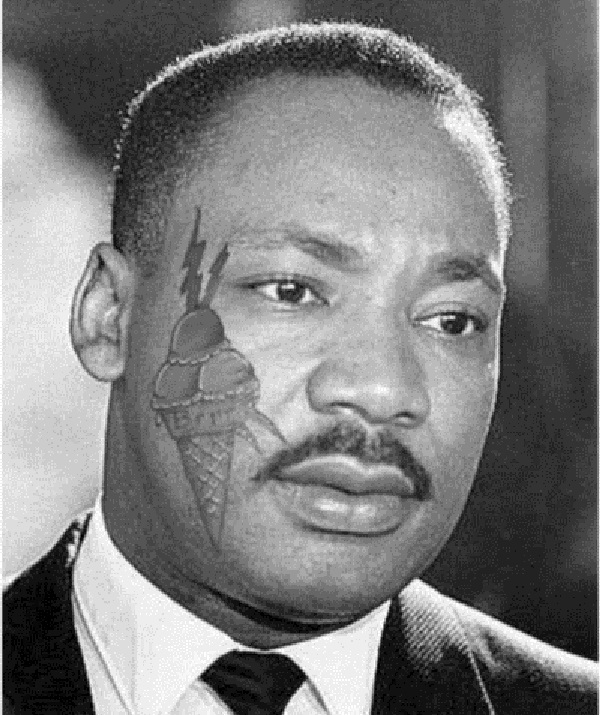 What if Martin Luther King had a TATTOO on his face? Would he have made such a huge impact on a generation scarred by oppression? The people with the most influence today over our urban youth, are putting tattoos on their faces!  Some of the faces of certain people who dominate our airwaves are all tatted up with the most peculiar things: black tear drops, red stars, and of course, ice cream cones…and alot of them have just as much, if not more, influence over the new generation than Dr. Martin Luther King has.

So I pose this question… can any of these ‘influential’ rappers deliver a speech so powerful in their music or elsewhere, that it transforms the thought process of our new generation that encourages them to change the world? I want them to take a look at this picture of the tatted up  Dr. King and ask themselves, “Can I or will I replace the negative and stereotypical images in my music and music videos with positive and intellectual ones instead?”

Or will they continue to be only about the money, not caring about impact their messages leave on the world, and blame the ‘powers that be’ for forcing them to make music ‘that sells’…(as a blogger, I’ve been guilty of this myself… not with the tattoos, but of broadcasting the gangsta rap music I’m addicted to).

In regards to the ‘powers that be’, Martin Luther King Jr. was up against an ENTIRE nation and government that institutionalized blatant racism. He stood up to a REAL GIANT and changed the WORLD with just ONE SPEECH. I’ve heard a million speeches from certain rappers, and wasn’t influenced or provoked to take action against injustices. Rap music is more of an escape for me from the world’s problems…which isn’t always a bad thing.

But nothing’s changed on a socioeconomic level. Our ghettos are over-populated. So I HAVE A DREAM that one day, the music industry will change and artists will embrace their POWER OF SPEECH (like Hip Hop did back in the 90’s) and truly empower the next generation. But until then, I continue to embrace historical leaders like Dr. King by keeping their legacies alive on this blog. 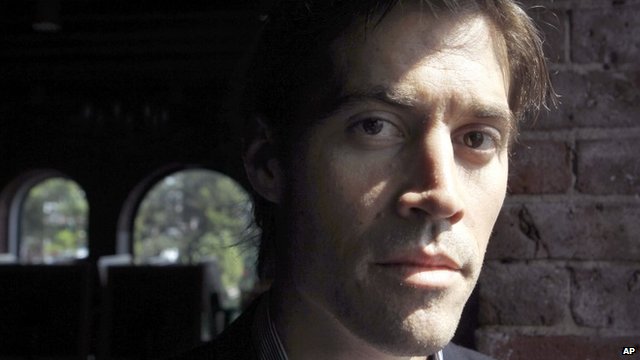 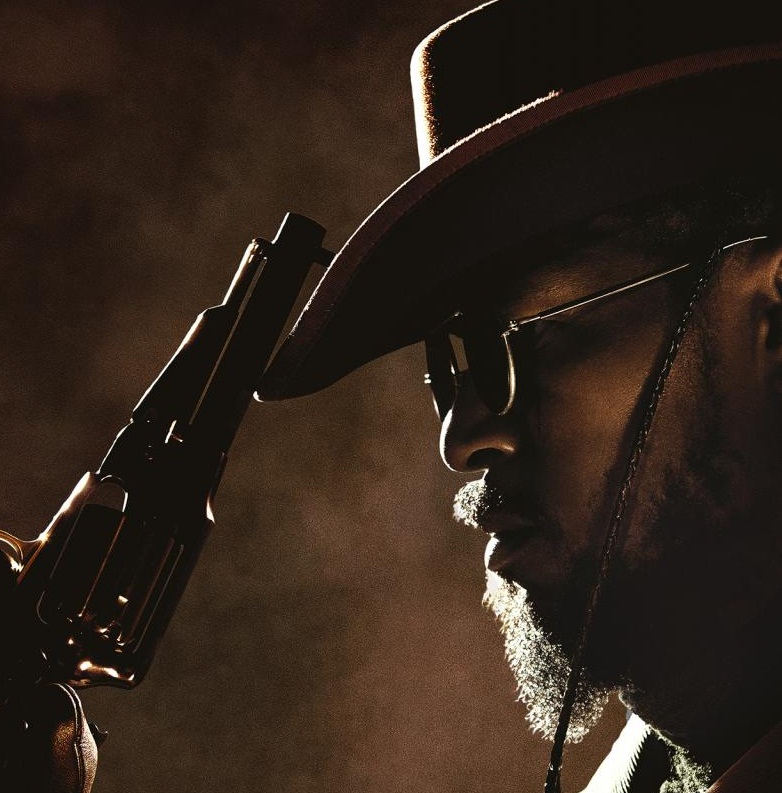 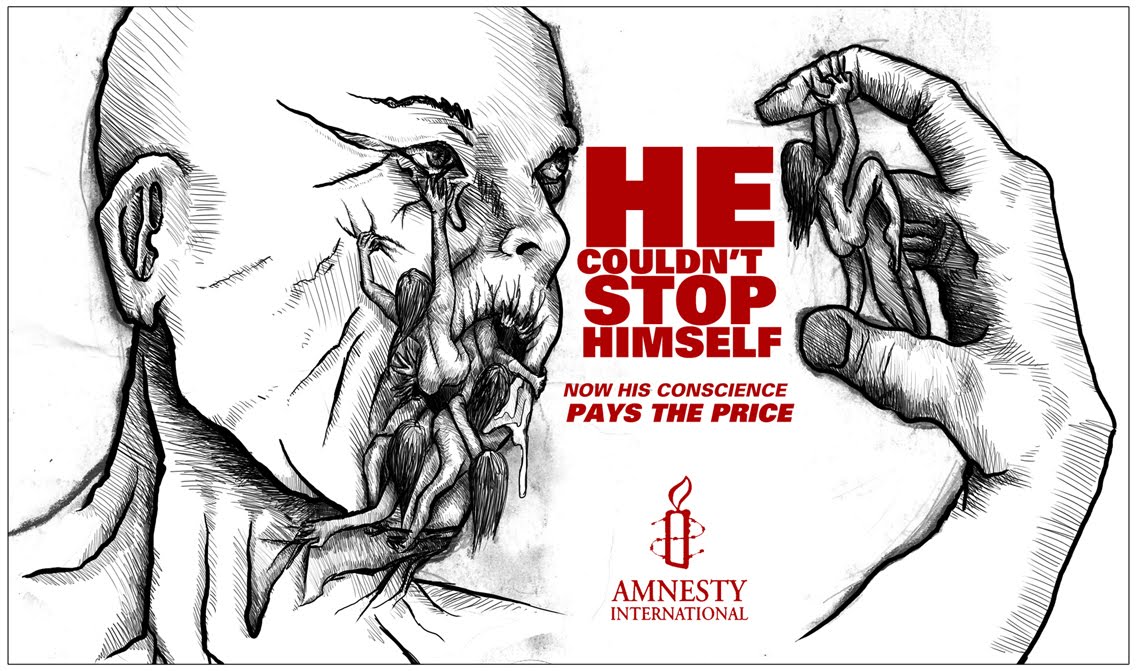