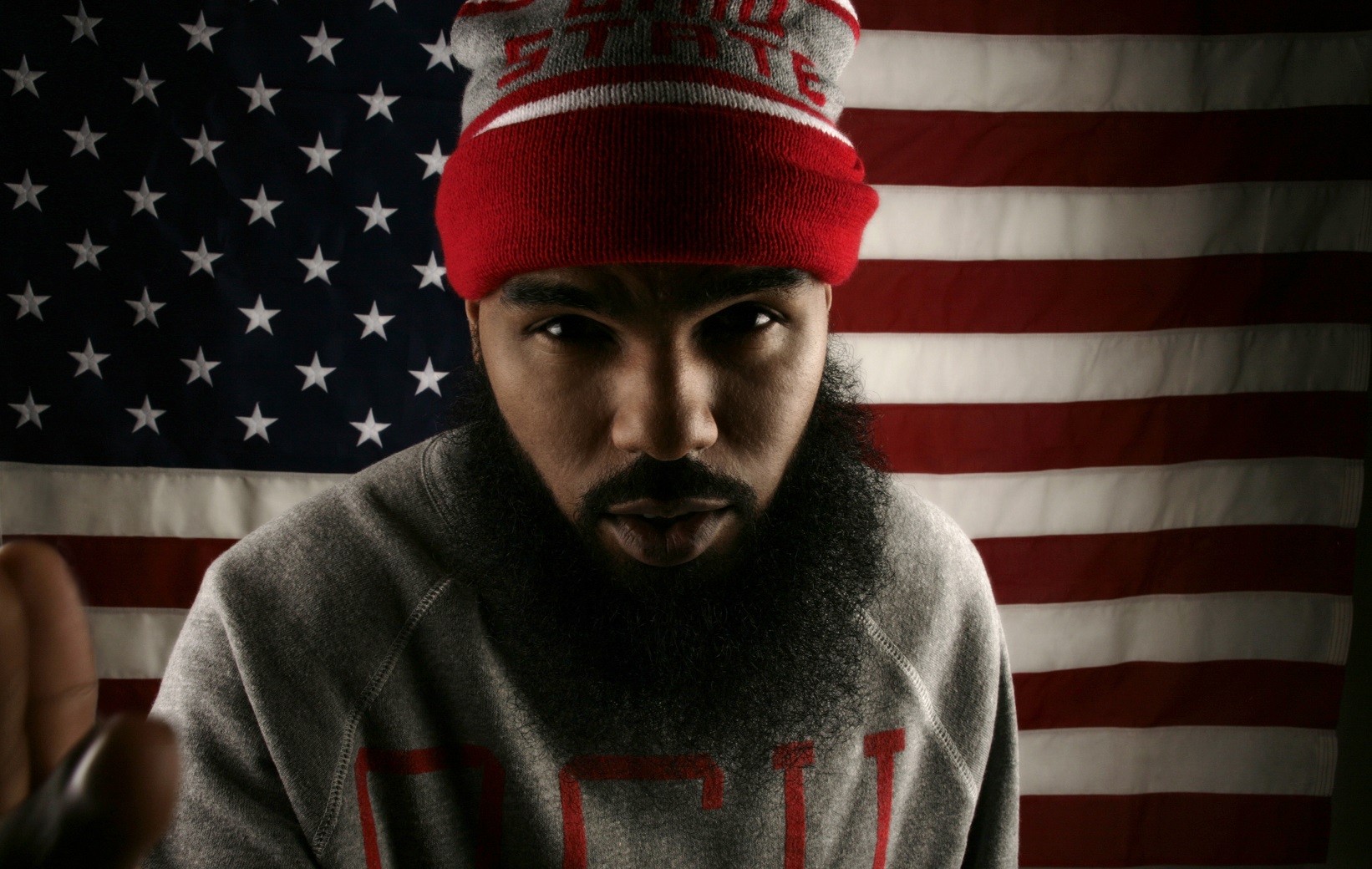 “Honest Cowboy was nominated as best mixtape of the year, so with all the craziness from the drop we decided to put it out as an EP and add two new songs,” Stalley told MTV News.”They’re both produced by my homie Rashad who’s also from Ohio. I know my fans love to hear me and him together because we did Lincoln Way Nights (Intelligent Trunk Music) together. That whole mixtape was just me and him so I wanted to give the fans something special from me and him and they’ll get a feel of the direction that the album’s going in.” 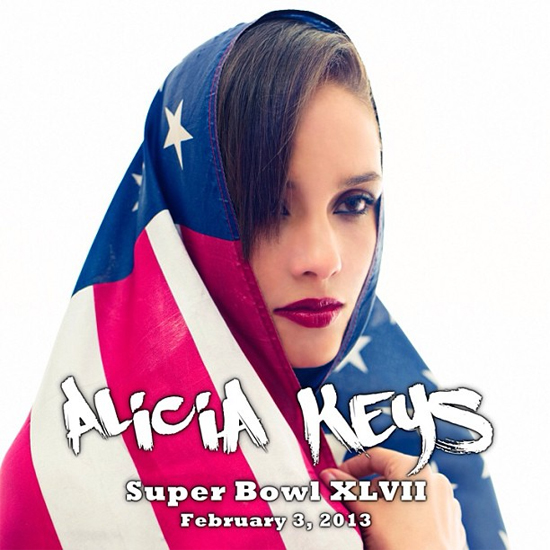 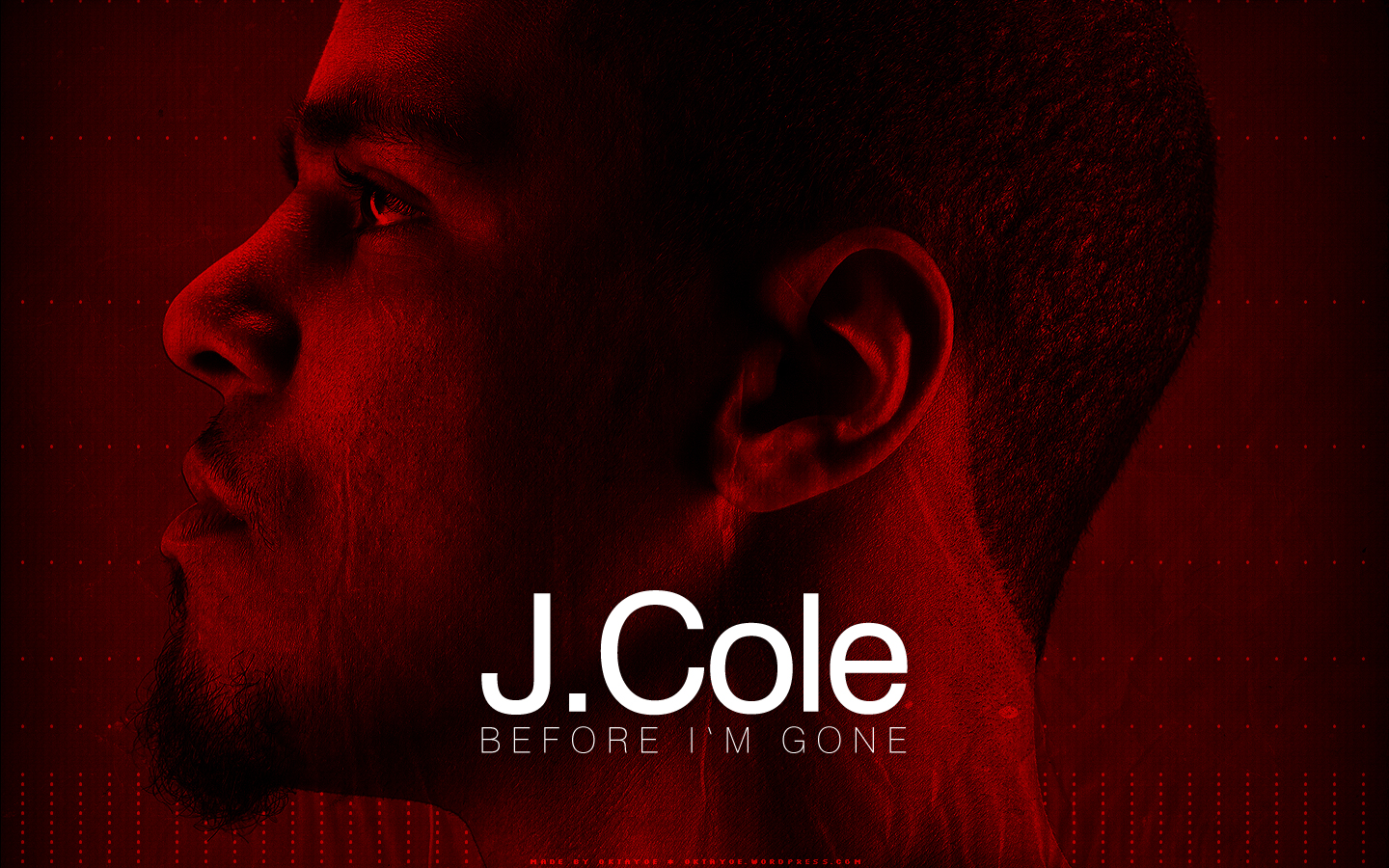 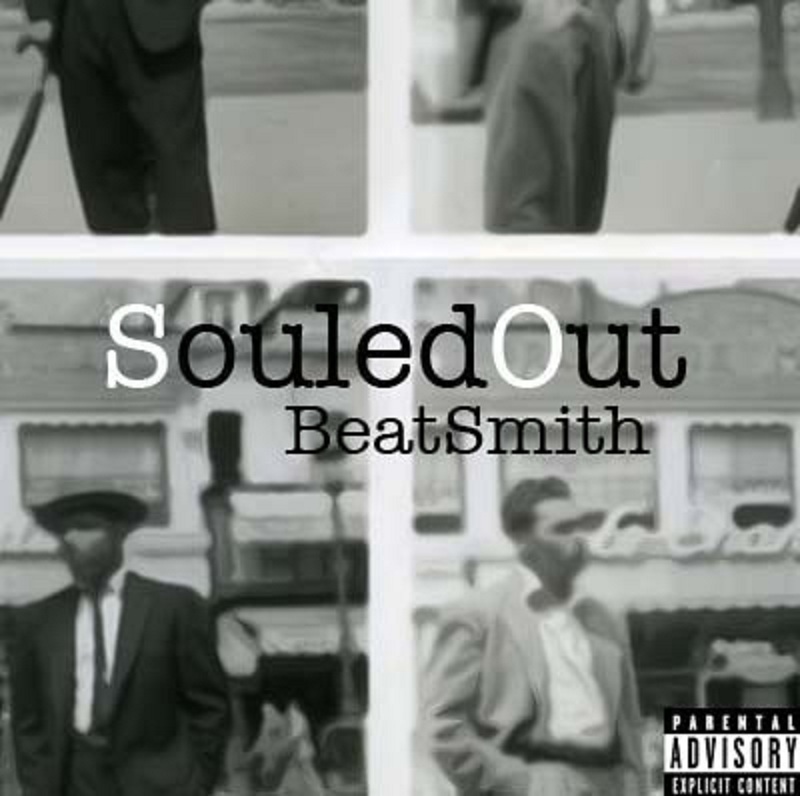 BeatSmith…Souled Out? Or Bought In… Dope [Mixtape]