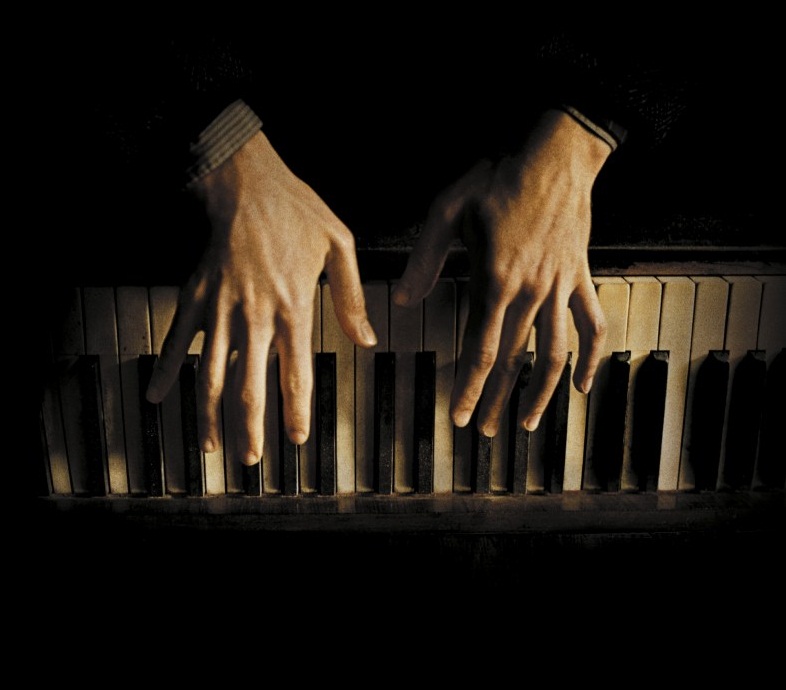 [Set up]: As the Russians are on their way to stop the Germany’s occupation of Poland during WW II, the pianist is caught hiding in the attic of a bombed out house. A bullet to the head was the way many Polish Jews were executed upon capture so leaves the pianist faced one to one with death. But after Władysław Szpilman plays this song (Ballade No.1 in G minor ), the sound is so beautiful, the soldier decides to set him free.

The Pianist catches the Holy Ghost around the 3:02 mark.

Being that this is a true story goes the show the power of music. Music has definitely served a purpose in my life as I’ve been a Music reporter since I was 16 years old, and a Writer since birth.  I have a novel and a film based on the music industry coming out soon. I will keep you posted on that. And thanks to everybody on facebook and twitter for the birthday wishes.

[Tagline] Music was his passion. Survival was his masterpiece. 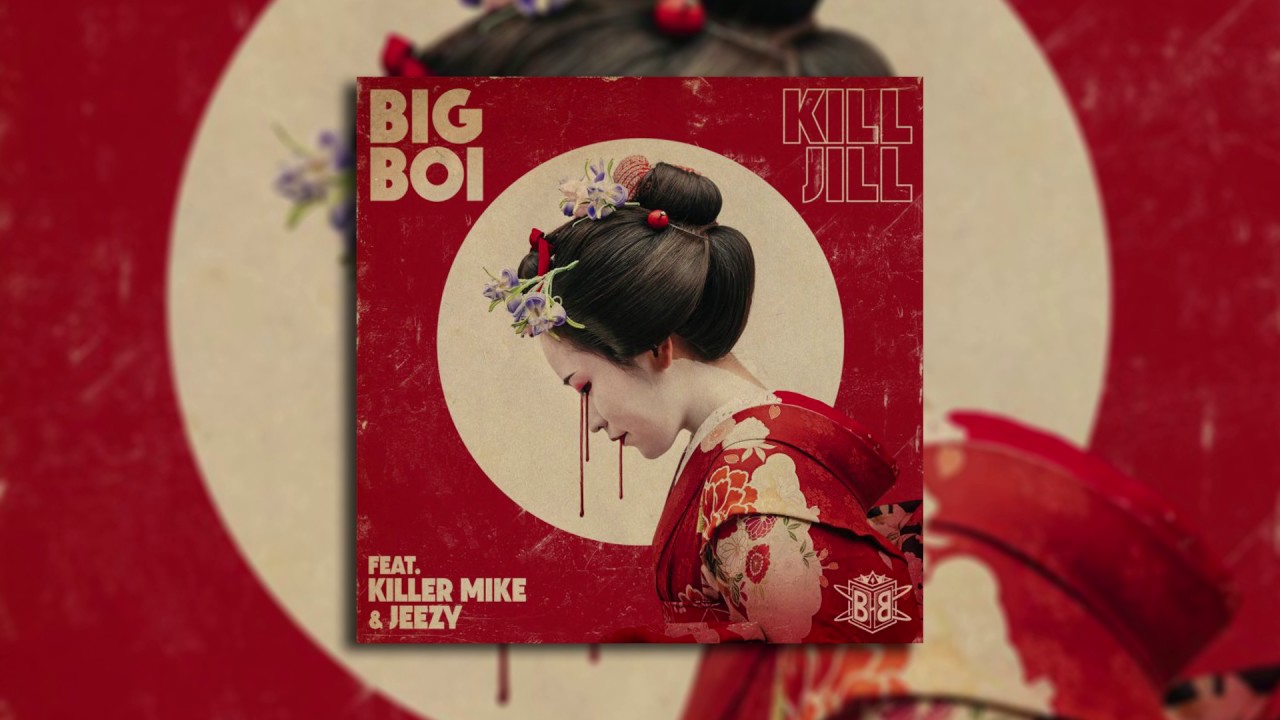 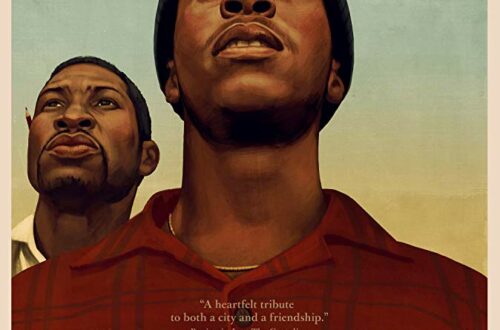 The Last Black Man in San Francisco – (Movie Review & Trailer) Have you seen it yet? 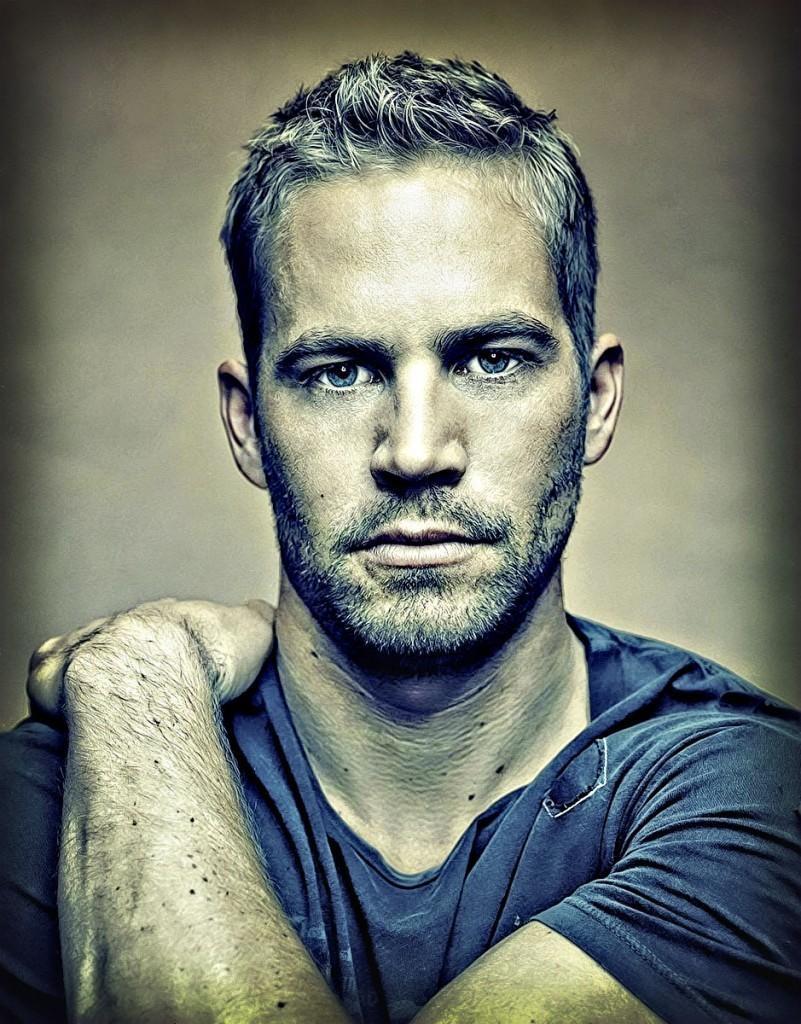