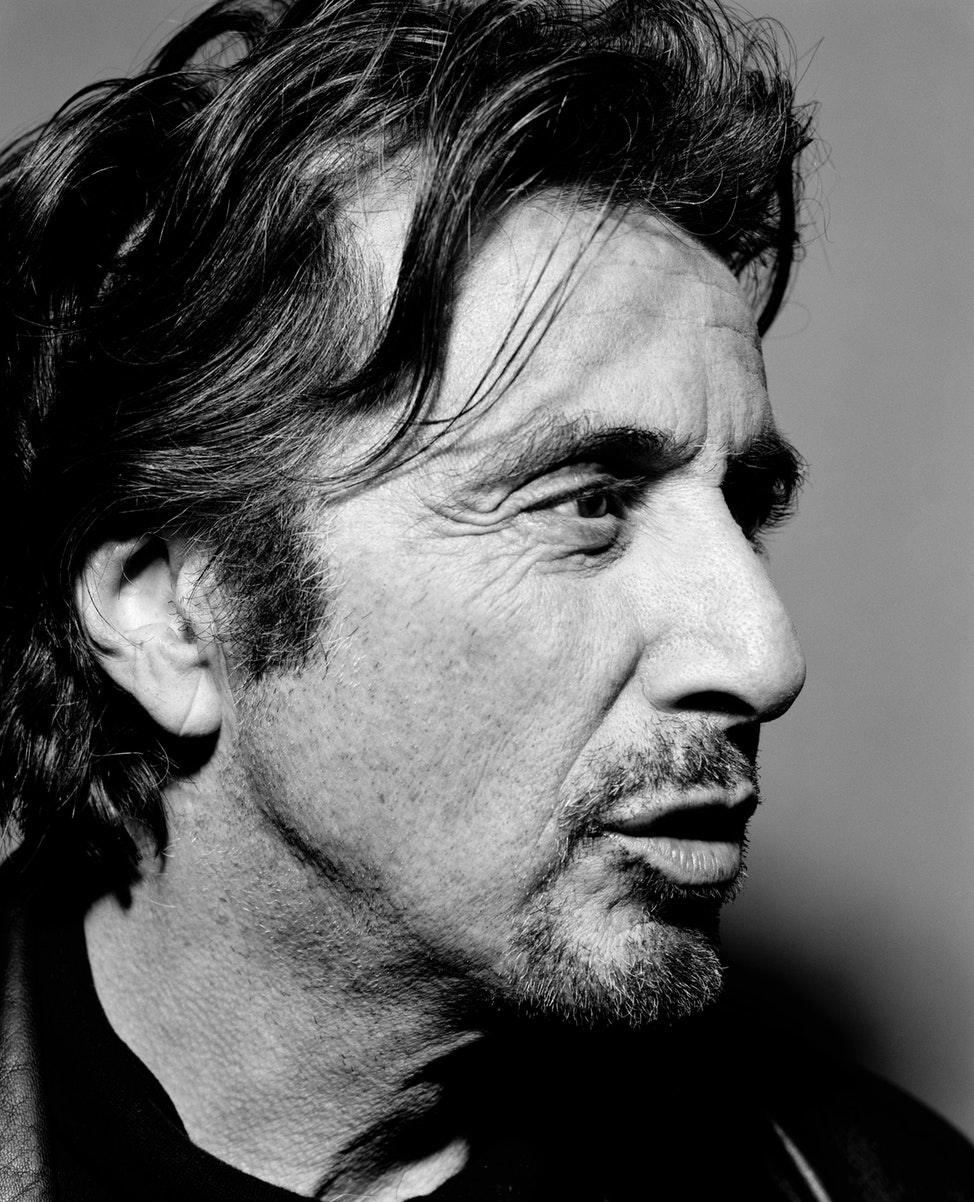 Al Pacino Did not come to play in this new Amazon Prime original series Hunters executive produced by Oscar-winner Jordan Peele.  Take a peek at this brief first look that reveals a lot but also leaves much to the imagination.  “This is not murder,” says Pacino, who’s shown drawing an “X” through a photograph of an SS uniform-clad Nazi. “This is mitzvah.”

The show is set in 1970s New York, and will also star How I Met Your Mother’s Josh Radner, Logan Lerman from the Percy Jackson films, and Grey’s Anatomy’s Jerrika Hinton. According to the show’s official synopsis, “the Hunters, as they’re known, have discovered that hundreds of high-ranking Nazi officials are living among us and conspiring to create a Fourth Reich in the U.S. The eclectic team of Hunters will set out on a bloody quest to bring the Nazis to justice and thwart their new genocidal plans.” The series will debut sometime in 2020. – esquire 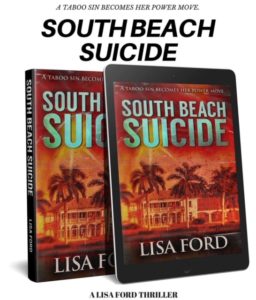 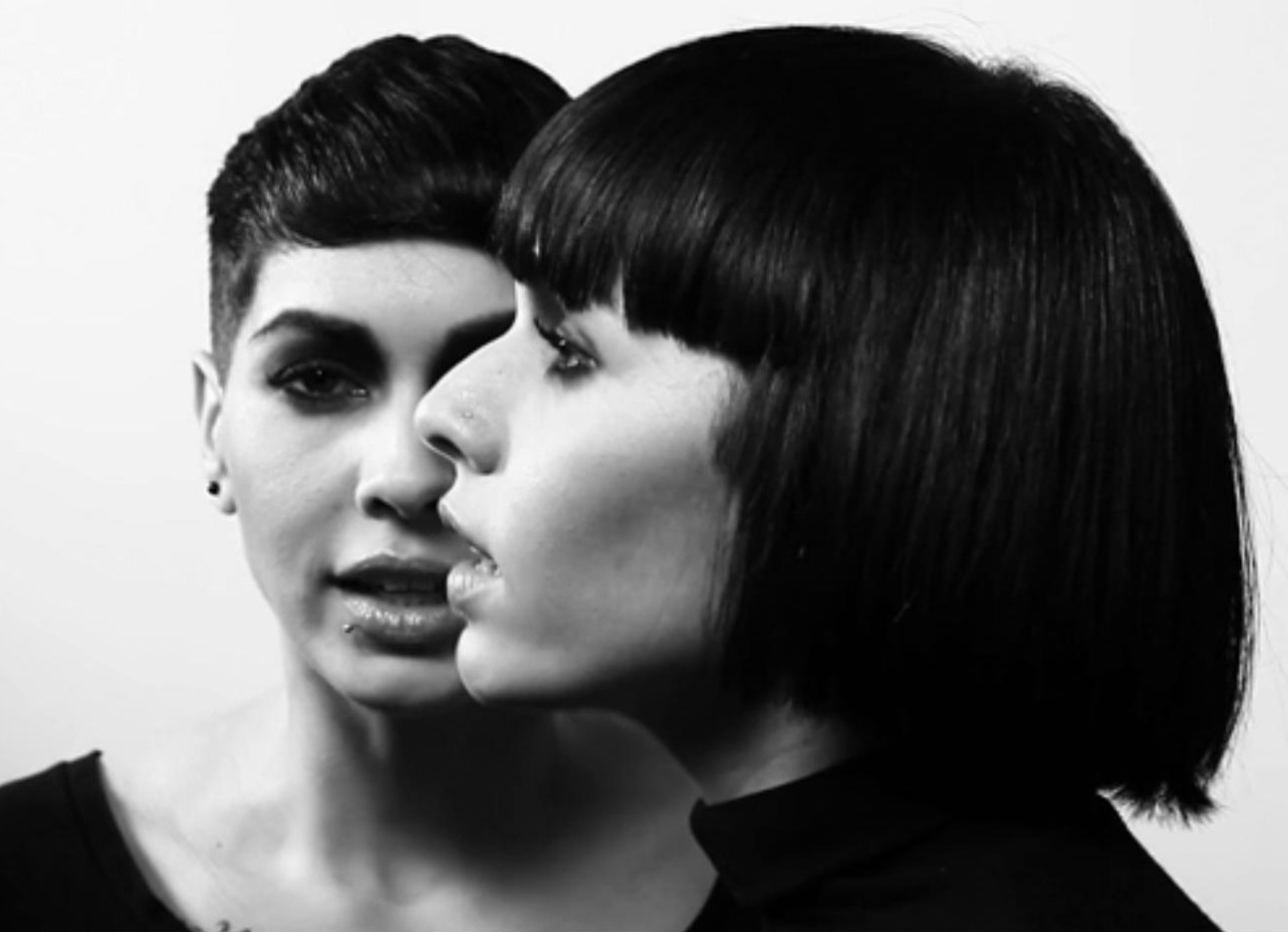 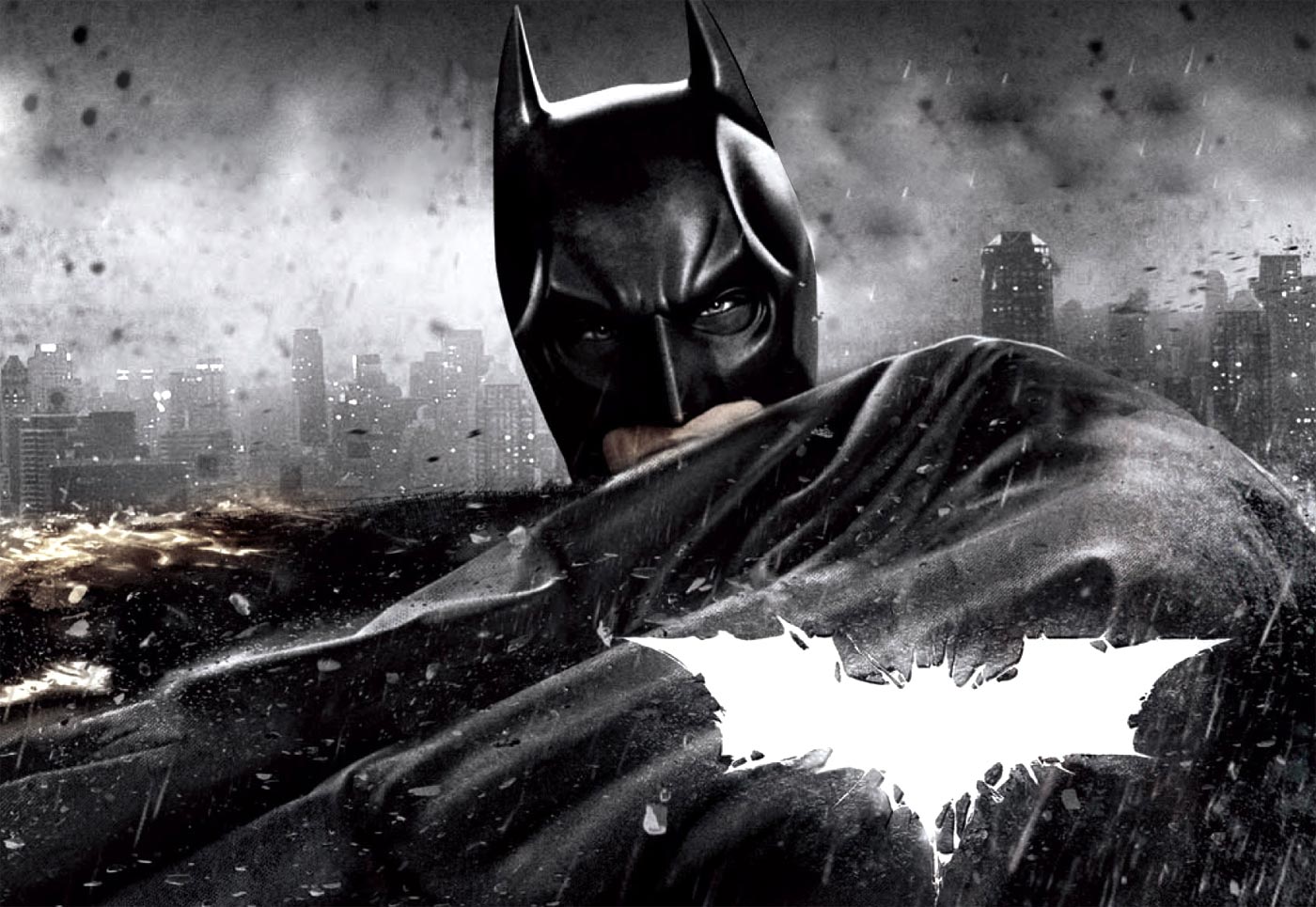 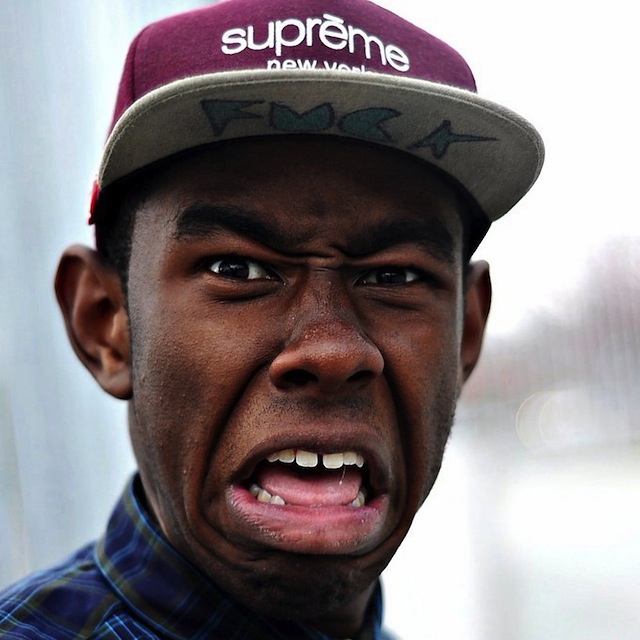