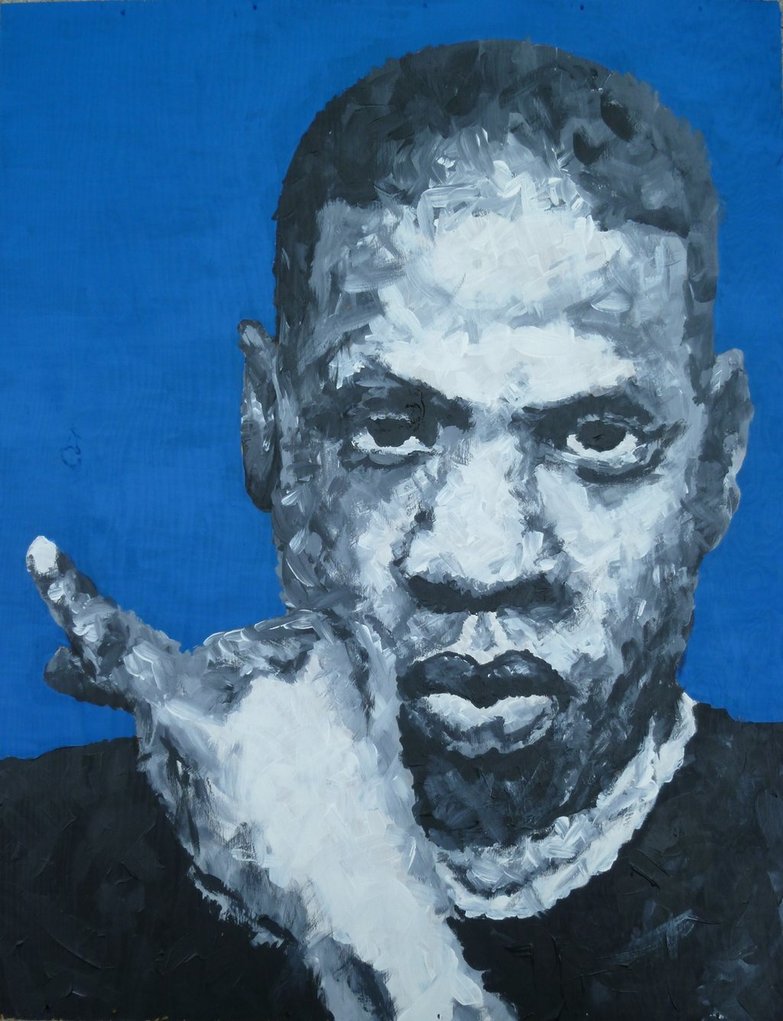 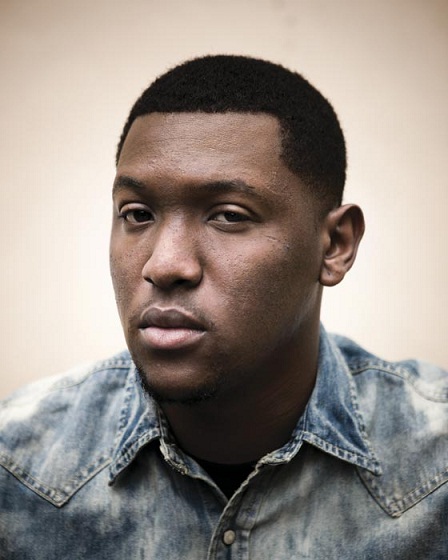 “It took me probably 15 minutes to make that beat, and it changed my life,” Hit Boy says of the ubiquitous, deliciously bass-heavy beat. In December, he watched Kanye West and Jay-Z perform the song 10 times in a row at the duo’s Watch the Throne concert stop in L.A., sending the sold-out crowd into a frenzy. For a 24-year-old producer — to use the song’s catchphrase — that shit was cray.  “I never expected Jay-Z and Kanye to rap on ‘Ni**as.’ That was just some quick messin’ around,” Hit Boy says. (laweekly) 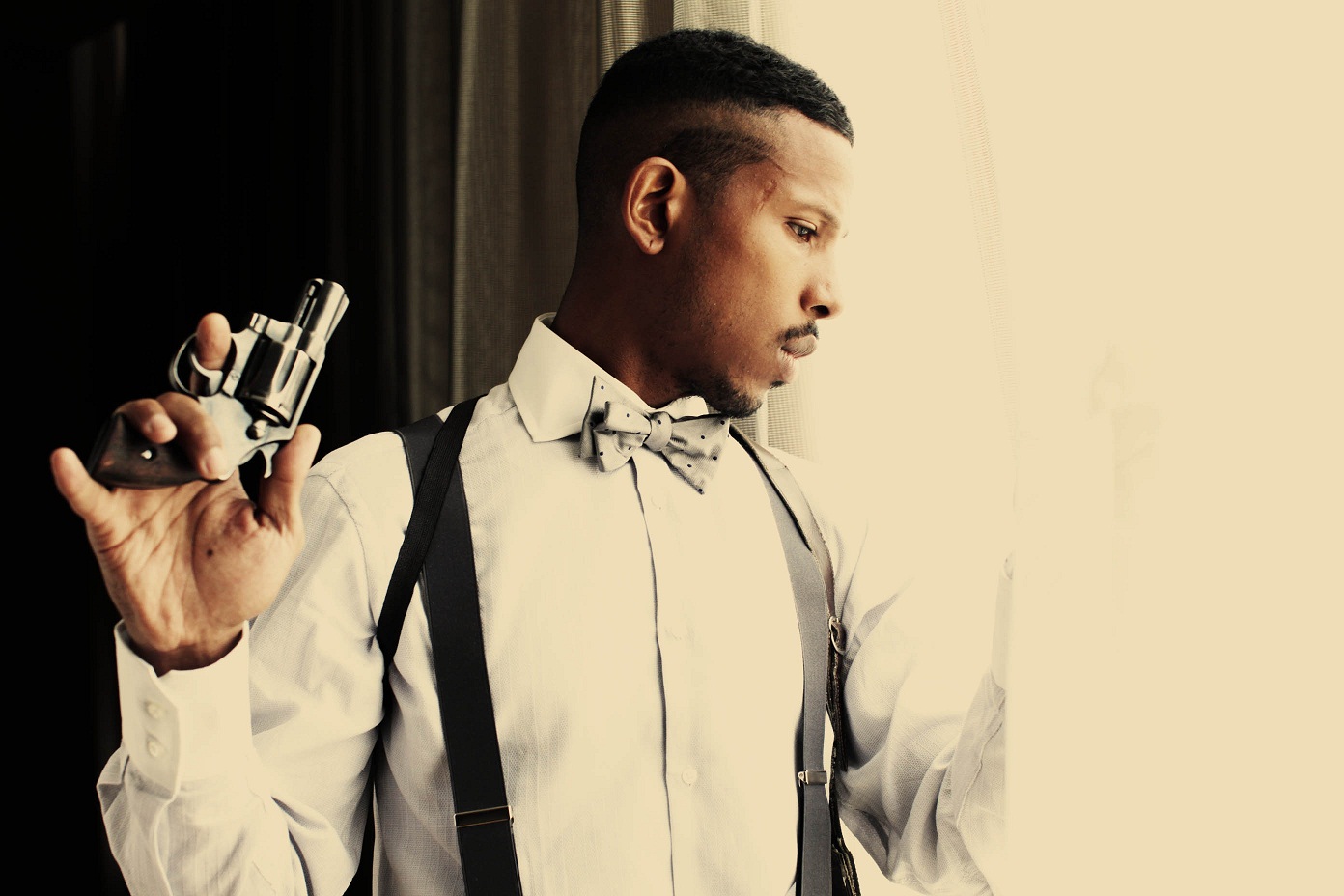 Rapper, SHYNE, In The Booth!! {Footage} 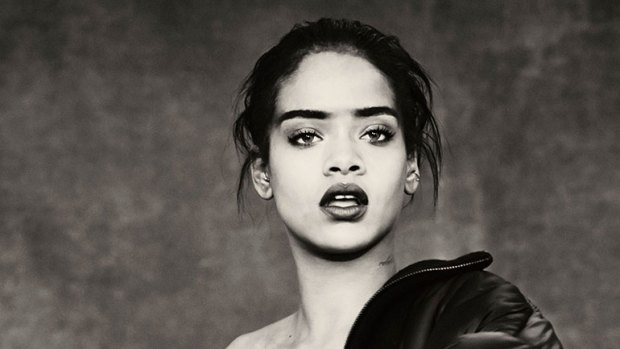 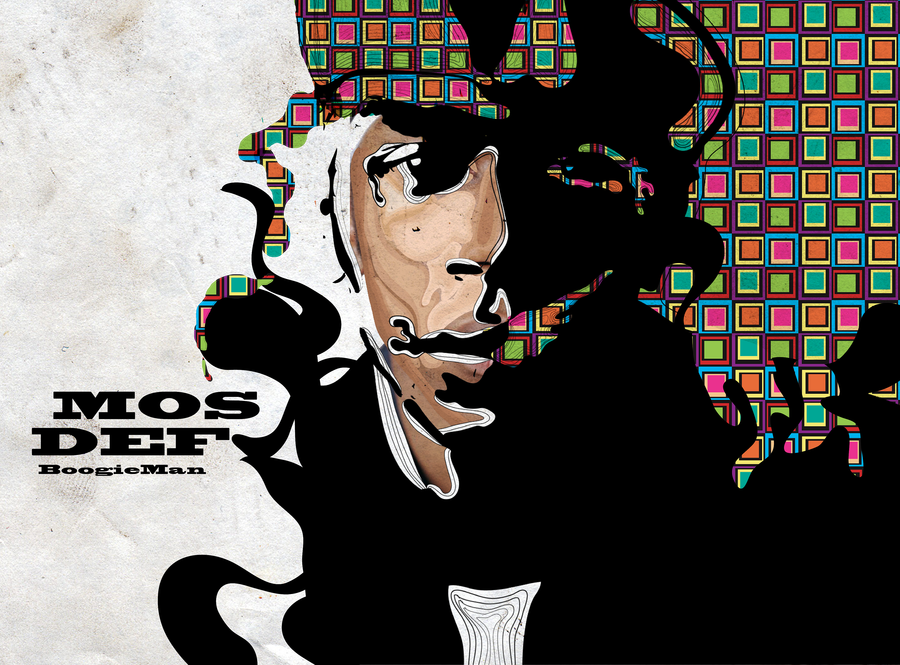