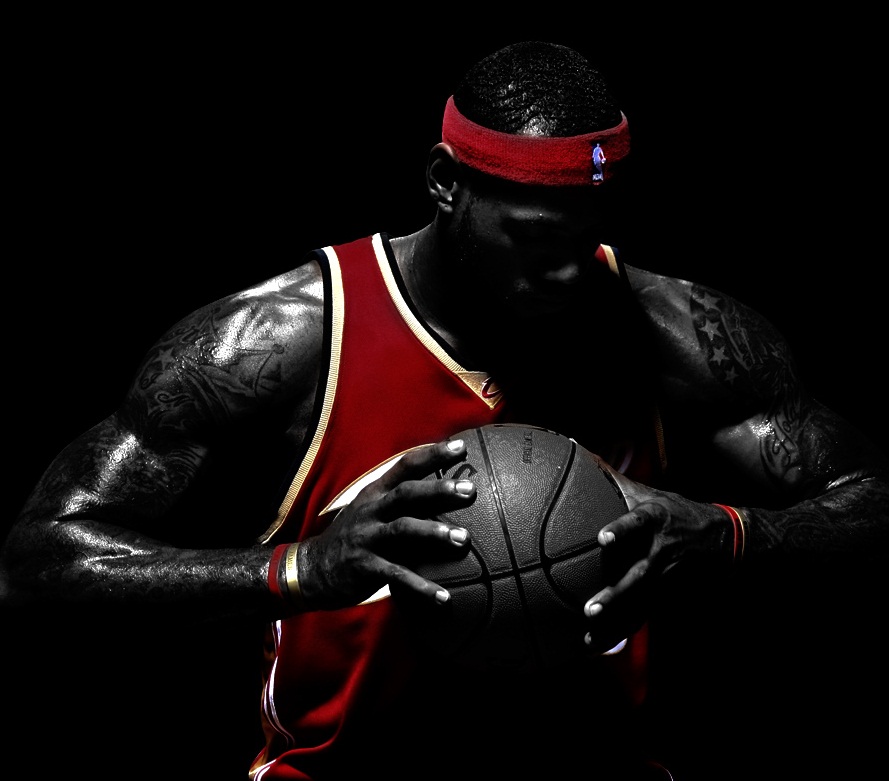 James is now one of three U.S. players to participate in three Olympics. He owns two Olympic gold medals (2008, 2012) and one bronze (2004). This is such an amazing achievement and will hopefully inspire the next generation of basketball players to continue playing. When children participate in sports, it’s so important for them to have someone to aspire to be like in their chosen field, especially someone who has achieved three Olympic medals. It’s also why it is so easy to find out about motivational basketball speakers who can help to encourage children to attempt to reach the professional level LeBron James has.

“LeBron is very deserving of this award, and USA Basketball is proud to celebrate his performance in 2012, as well as his commitment to playing for his country,” said Jim Tooley, USA Basketball Executive Director/CEO. “He was a great teammate during the Olympics, and his leadership was invaluable to the team’s success.” (USA Today) 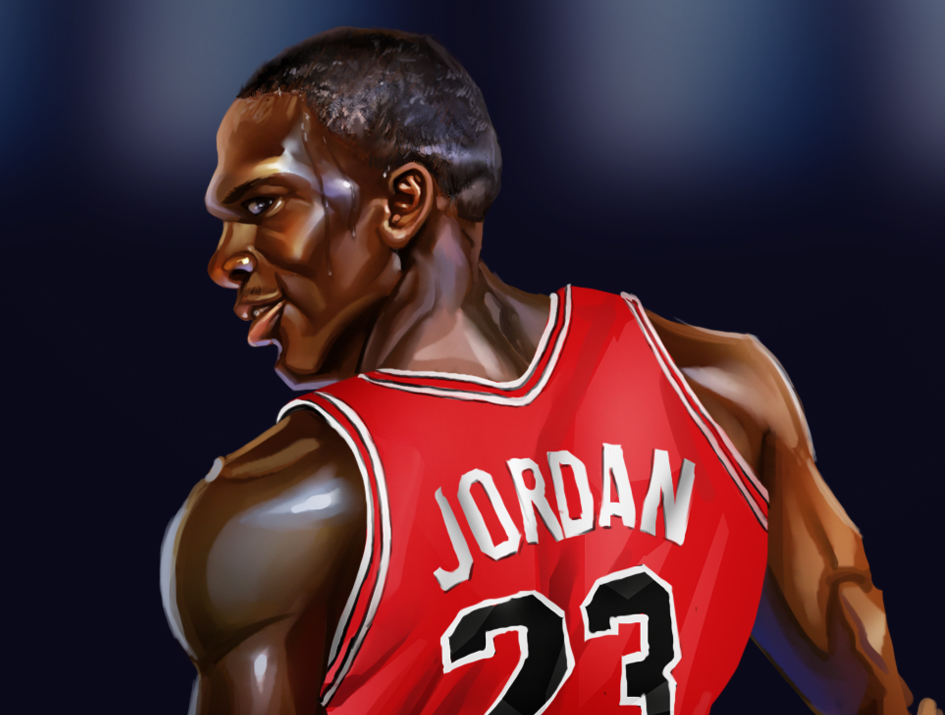 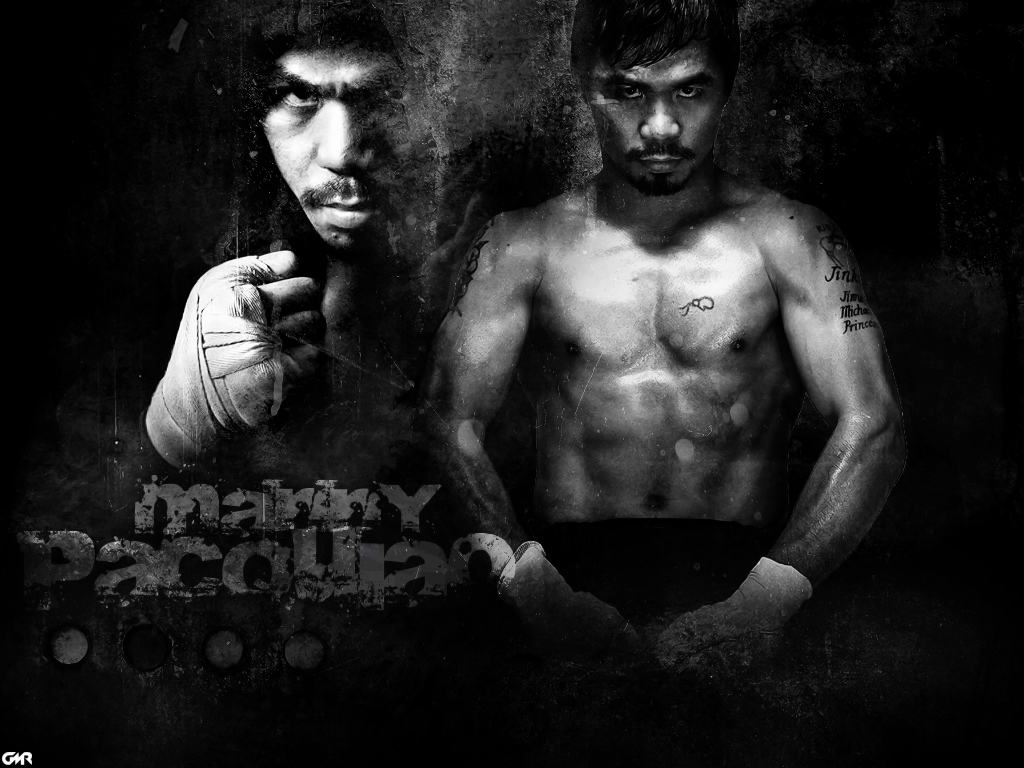 MANNY PACQUIAO Speaks Out!! “Drugs Not An Issue” 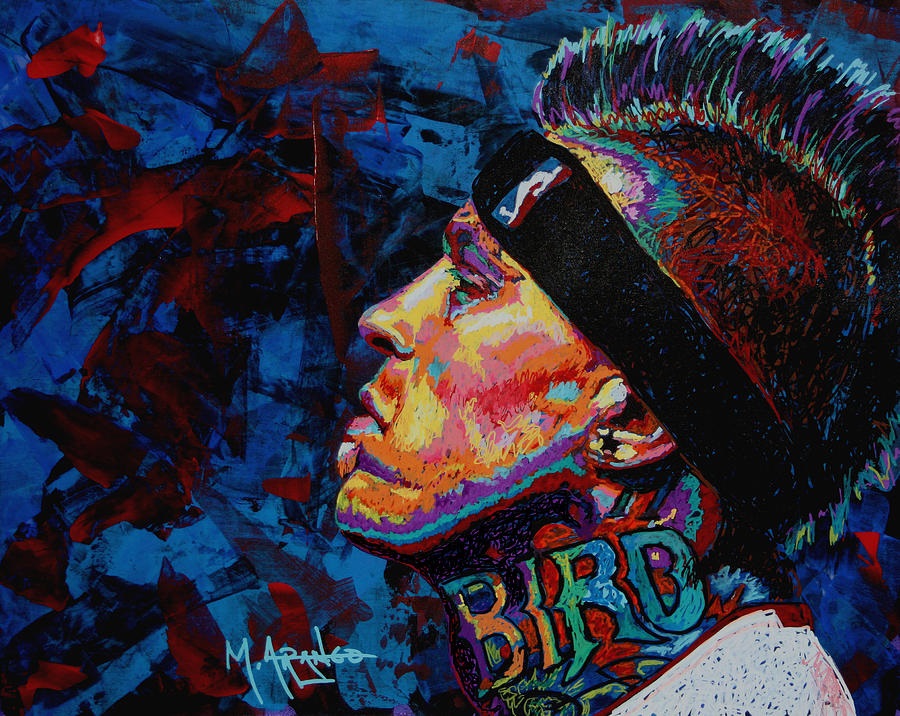 The Miami Heat’s Birdman meets Baby Birdman!! (PHOTOS) Did they tattoo a baby??