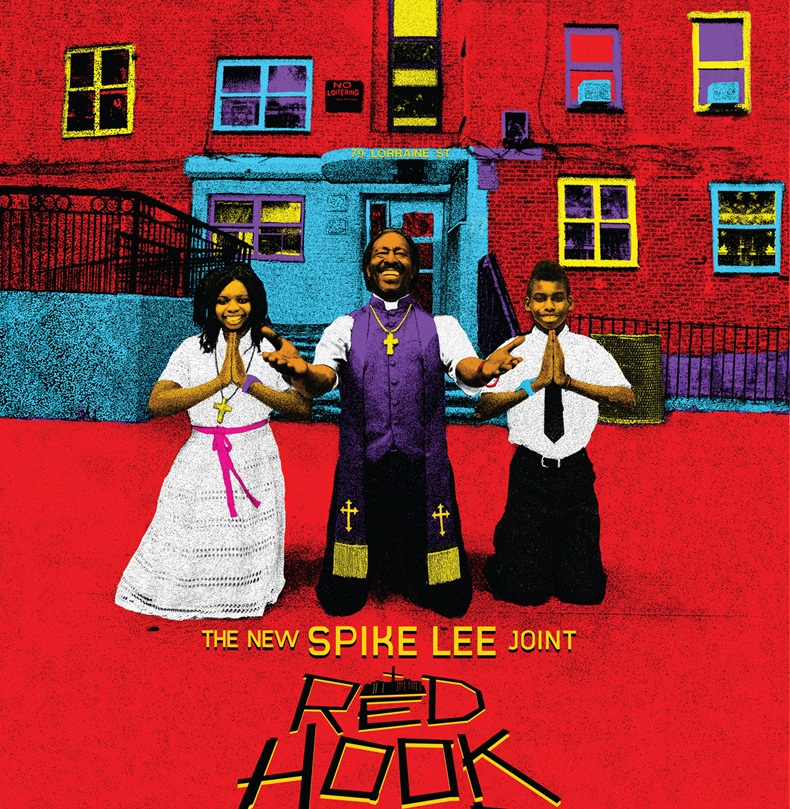 Spike Lee’s new film is about a young man’s who moves from to the notorious Red Hook projects to be with his preacher grandfather for the summer. Earlier this year, according to the Huffington post, Lee surprised Hollywood by opting to forgo a studio distribution by taking his chances at the Sundance Film Festival. This is something that only new artsy directors do, not someone with Lee’s experience and connections. After a few months in limbo, “Red Hook Summer” finally received a distributor with Variance Films for its theatrical release beginning August 10th in New York. Upon the news, Lee said in a statement, “From my very first joint back in 1986, She’s Gotta Have It, I have been an independent filmmaker, and even today I still am. I’m elated to join forces with Variance Films for the independent distribution of my new joint Red Hook Summer.” (huffpost) It’s good to see Spike Lee sticking to his roots by continuing to embrace independent filmmaking. Lee’s tenacity and longevity in the movie business stems in part from him always ‘remembering where he came from’.