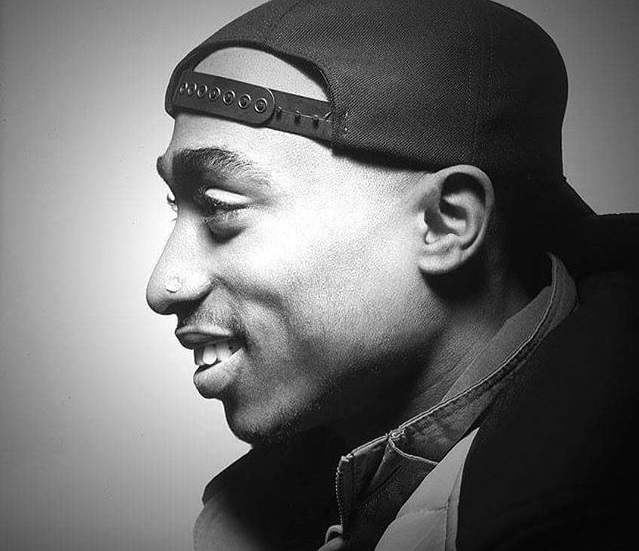 Nominees may only be considered 25 years after their debut recording. The nomination process has been a bit of a black box. Over the years, much has been done to overhaul the Hall Of Fame, which was beginning to be perceived as old and stodgy. In 2015, Billboard reported that at least 16 nominating members had been dismissed from the Rock & Roll Hall Of Fame. According to the report, the move “wiped out more than half of the Hall’s Early Rock and R&B Influencers subcommittee.” Some speculated that it was a sign the organization was trying to become more in line with the times. Others conjectured that it was an attempt to nominate more mainstream acts, to generate higher ratings for the annual induction ceremonies HBO broadcast.

Those accepted into the Rock & Roll Hall Of Fame Class of 2017 will be announced in December. Here is the full list of nominees:

Read More at Ambrosia For Heads.

To be featured on this blog, email @lisafordblog at hiphoporgy@gmail.com.