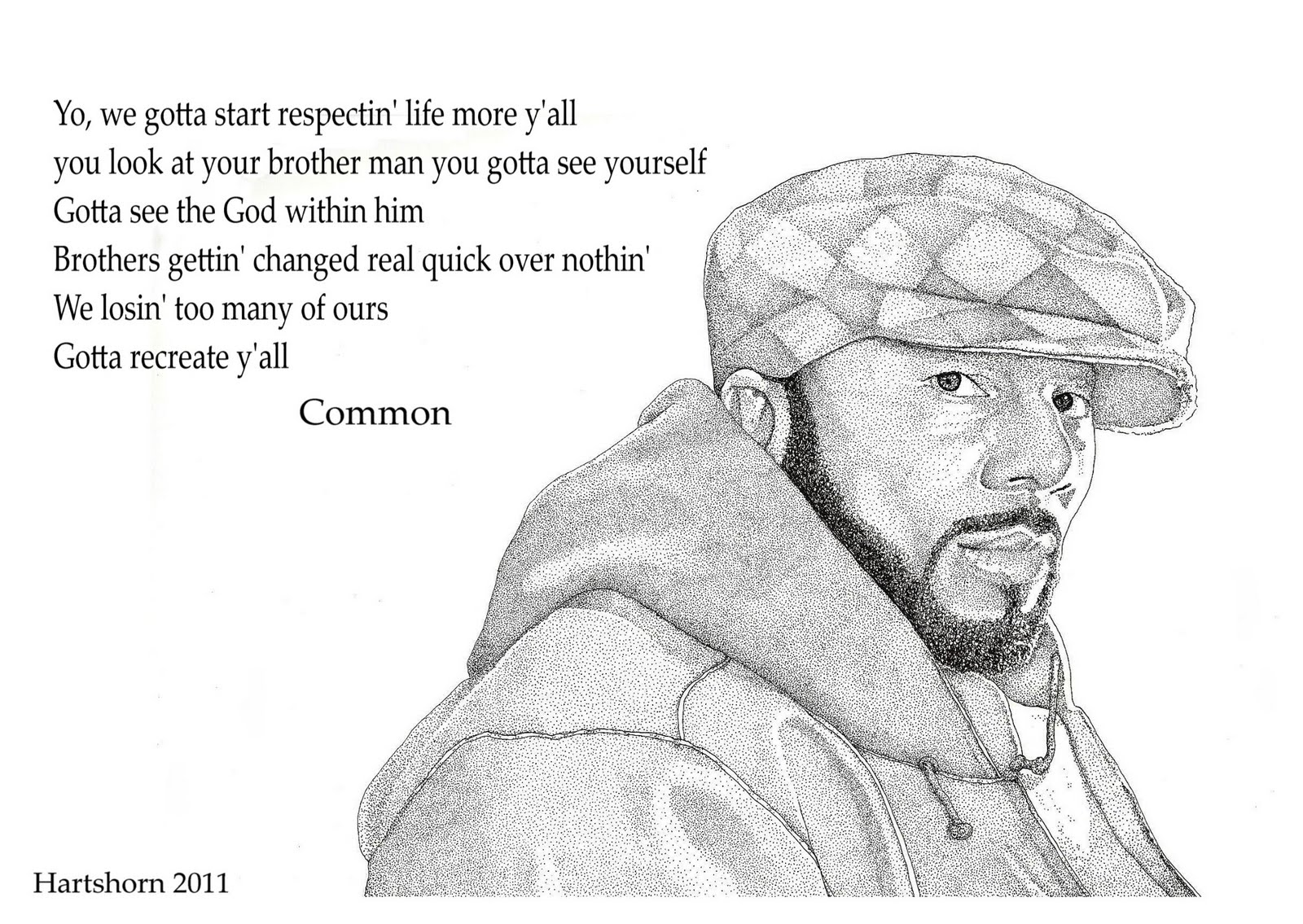 A previously unreleased Common track materialized on the web last week, tiding us over until his album, The Dreamer, The Believer, drops in December (Huffington post). From the vaults of the underground comes a never before heard tale from Chicago’s Greatest Street Poet, Common. Common’s graphic story comes to life with the assist from visual artist and producer Dion Steele.

No comments yet
common